The Australian Competition and Consumer Commission is so concerned about the American internet giants selling the private information of individuals to advertisers that it wants the law changed.

Google and Facebook are among the world’s biggest corporations and have access to the intimate and often lucrative secrets of billions of people.

Following an 18-month inquiry into their power, the competition regulator has recommended the Privacy Act be changed so Australians have a ‘direct right’ to sue companies that exploit their private details.

In a series of radical proposals, the ACCC has also recommended corporations holding personal information be required to delete them unless the data is related to a contract.

It also wants social media giants and companies that rely on them to be required, by law, to tell individuals if their personal information has been collected.

The tech titans are also accused of manipulating public opinion, with algorithms that control what information people can access.

‘In Australia, and in other jurisdictions, wide-ranging questions are being asked about the role and impact of digital platforms, stretching from alleged anti-competitive conduct to privacy concerns, and from disparity in media regulation to copyright issues,’ the ACCC said in its final report on Friday.

‘Further issues range from deep concerns over disinformation and harmful content, to the scope and scale of user information collected by platforms, and to the risk of exploitation of consumer vulnerabilities.’ 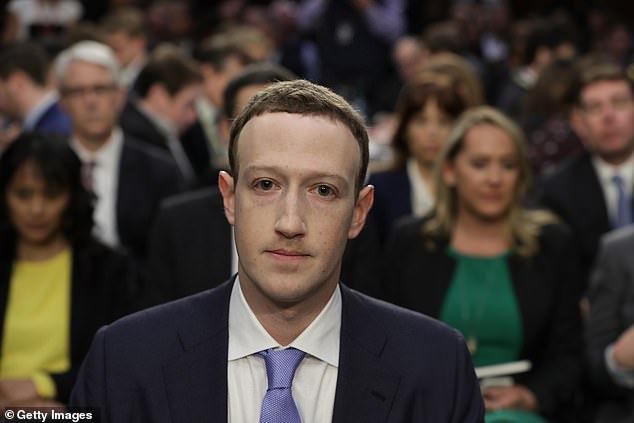 The Australian Competition and Consumer Commission has expressed concerns about the American search engine and social media behemoths, following an 18-month inquiry into their market power (pictured is Facebook co-founder Mark Zuckerberg)

The ACCC also wants Google and Facebook to share their coding with the Australian Communications and Media Authority.

2.  Companies would be required to delete the personal details of individuals unless it was related to a contract

3. Corporations would be required to tell individuals if they had access their personal details

This is to address the imbalance between them and news media when it comes to monetising content.

‘The ubiquity of the Google and Facebook platforms has placed them in a privileged position,’ the ACCC said.

‘They act as gateways to reaching Australian consumers and they are, in many cases, critical and unavoidable partners for many Australian businesses, including news media businesses.

The ACCC has called on ACMA to have the power to remove content from Google and Facebook if they breached copyright.

It also wants the tech giants to provide ACMA with a code of conduct into how it deals with media organisations.

They are releasing a formal response later this year, following a 12-week consultation process. 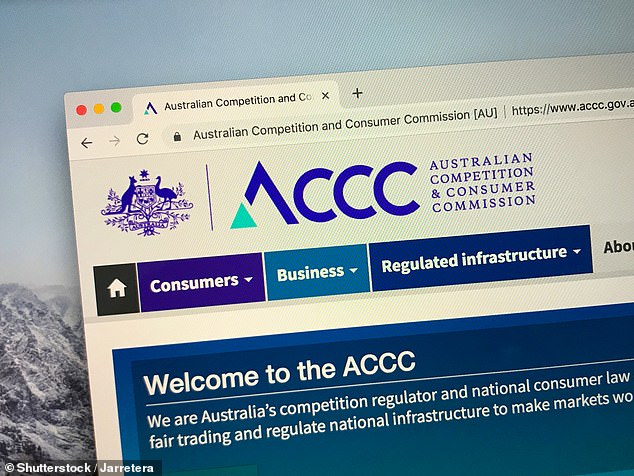 The competition regulator has also made 23 recommendations, including a requirement for them to share their coding with the Australian Communications and Media Authority