Two Australian citizens in China have been diagnosed with the deadly coronavirus, as the number of cases inside Australia hits eight.

Federal Health Minister Greg Hunt said on Thursday that both nationals remain in China, and are receiving treatment in Guangdong province.

A Chinese woman in Melbourne was confirmed to have the virus on Thursday, the eighth case in Australia.

Authorities are seeking to track down passengers on board Flight TT566 from Melbourne to the Gold Coast, on January 27.

Daily life Wuhan,the Chinese city where the coronavirus is believed to have started earlier this month, and medical protection equipment is now in vogue 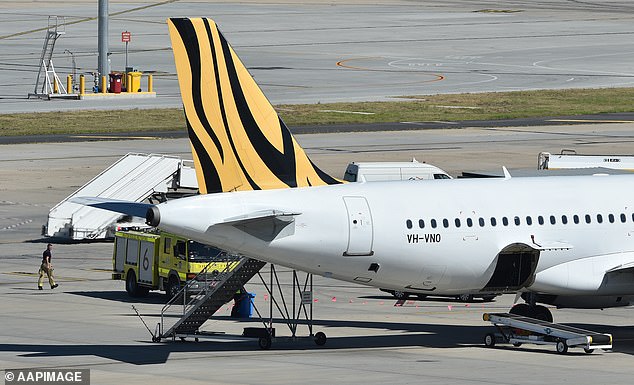 Australian authorities are trying to track down everyone who was on board a Tiger Airways flight from Melbourne to the Gold Coast on January 27, as an infected man was a passenger

The man came from Wuhan – the Chinese city at the epicentre of the virus outbreak – and flew in to Melbourne via Singapore on January 22.

He spent five days in the city before flying north to the Gold Coast, where he became increasingly unwell at his accommodation and called an ambulance.

He is in isolation in hospital.

Queensland Health Minister Steven Miles said authorities were trying to track down everyone on board.

He said anyone on the flight should contact Queensland Health immediately for advice, but there was no need for panic.

The government is examining eight members of that man’s tour group. Four are unwell and are being tested today.

Four people there have been diagnosed with the disease, and two in Victoria.

The Federal government is planning to quarantine Australians evacuated from Wuhan on isolated Christmas Island. 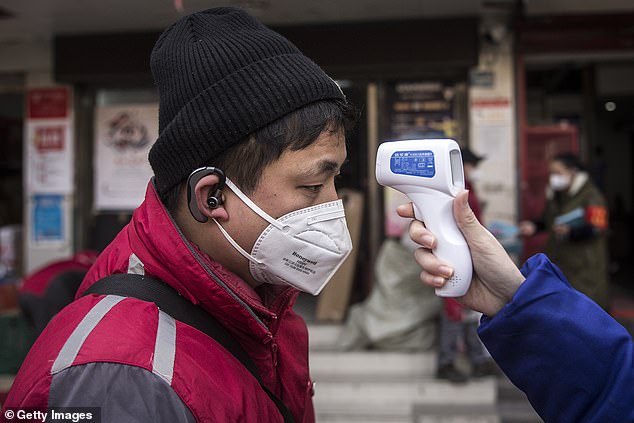 More than 162 people have died around the world from the virus. Above, a Wuhan courier has his temperature tested 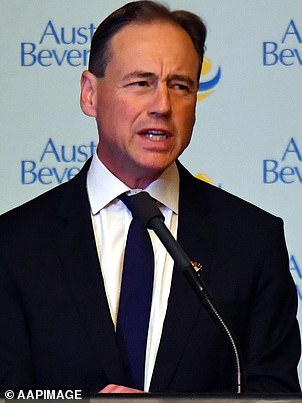 The government currently it runs a detention facility which only currently shelters a four person Sri Lankan asylum seeker family.