Australian couple reveal the incredible interiors of their intriguing home

A couple located in Anakie, Victoria have thrown open the doors of their rural ‘Grand Designs’ inspired abode.

The pair, Jayden Little and Samara Hinton, created their industrial-themed abode from a building which once belonged to Barwon Water where the pair also worked.

‘When we bought it it was a shell full of warehouse stuff, downstairs was literally chaos, pumps and pipes everywhere,’ Ms Hinton told RealEstate.com.

The pair’s project – one they said they took on because they wanted a Grand Design’s style ‘fixer upperer’ – is an exercise in imaginative thinking. 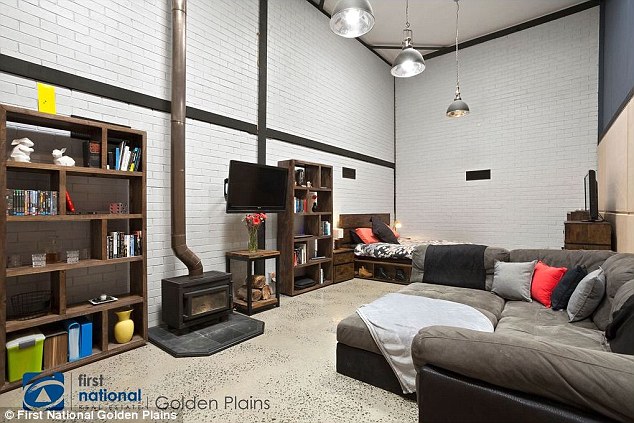 Key features of the dwelling include polished concrete floors, white-washed exposed brick, pendant-lighting and a fireplace

Key features of the dwelling include polished concrete floors, white-washed exposed brick, pendant-lighting and a fireplace.

The project has seen the pair, who purchased the property in 2017, put in months of labour in order to make the building livable.

This has included a massive clearing job as well as installing a water meter, getting the plumbing connected, and a lot of electrical work. 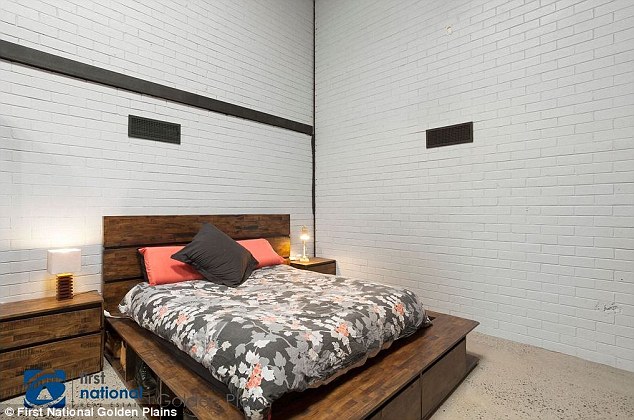 The pair’s project, one that’s entirely inspired by visionary homes featured on the above-mentioned television problem, is an exercise in imaginative thinking 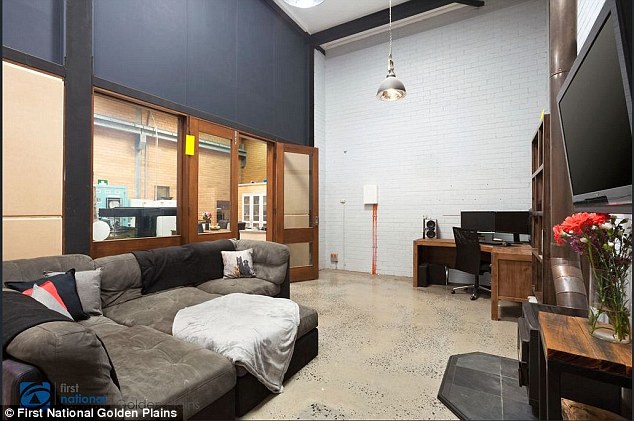 The couple has recently listed their unique dwelling on the market, as they’ve just bought another larger property.

Renovations have come to standstill Ms Hinton revealed before adding it was disappointing not to be able to see the project through.

‘There is still a lot not done, it is a work in progress, it is a shame we couldn’t finish it off as it would have been awesome.’ 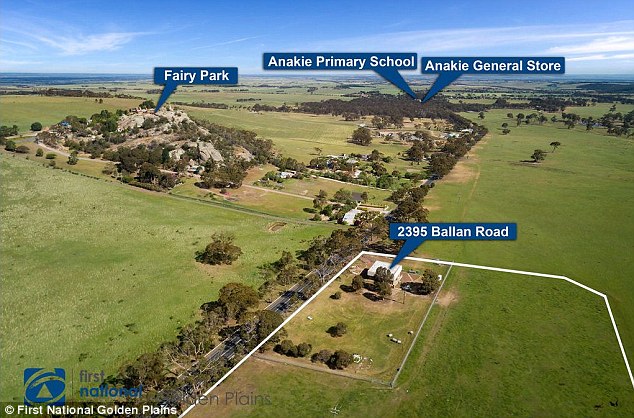 As well as being a renovator’s dream, the building also sits on five hectares of prime farm land.