The Australian Defence Force has welcomed a gender neutral cadet under Government guidelines adopted in 2013.

The new cadet has claimed Gender X status, The Australian reported, which means they do not conform to the binary genders of male or female.

A source from the Defence Force told the newspaper the cadet must be referred to by their last name, or simply as ‘cadet’ – the words he and she can not be used.

A spokesman for the ADF said Defence ‘currently has personnel who have identified as Gender X’, but did not elaborate for privacy reasons.

Retired Major General Jim Molan welcomed the news, noting the ability to sign on as Gender X was a result of a societal push, and had little to do with the work personnel carried out.

The former chief of operations for multinational services in Iraq said it was ‘the military’s job to get on and do what society has decided’. 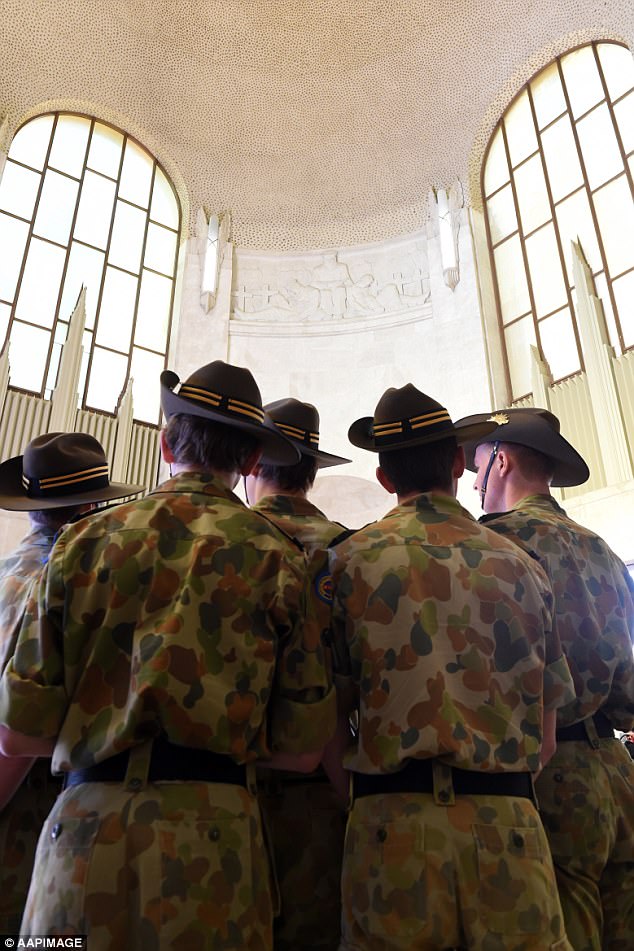 From 2013, Defence Force personnel have been able to sign on as Gender X and are referred to simply as ‘cadet’ or by their last names

‘If any gender can do a job, they should be welcomed. And we need to trust the leadership of the Defence Force Academy to administer the scheme logically and fairly and to look after a colleague.’

Earlier this year, the Australian Air Force Cadets director of diversity and inclusion, Laurinda Soemijadi, launched a resource called the Gender Transition in the AAFC Guidelines.

The document ‘forms the first part of a suite of resources being accumulated which are aimed to build understanding, knowledge and respect within the organisation,’ she said. 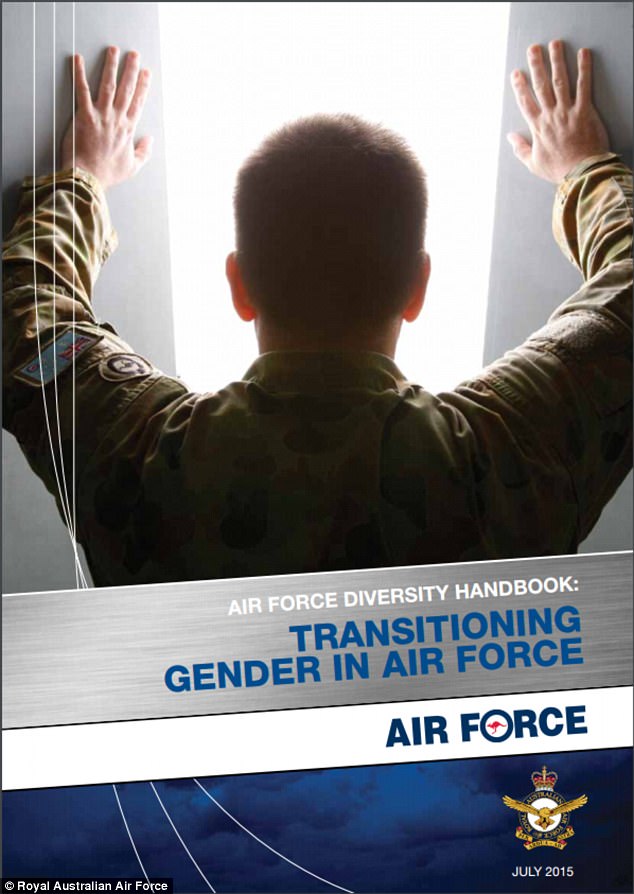 The Australian Defence Force has funded more than a dozen sex changes for its personnel, as a way of supporting them with gender dysphoria.

Cate McGregor, the Defence Force’s highest-ranking transgender person, attempted to resign when she publicly announced she was transgender in 2013, but was rebuffed by Chief of Army, Lieutenant General David Morrison.

The Queensland woman was also behind the moving speech Lt. Morrison read on video regarding misogynistic behaviour within military ranks.

Ms McGregor has not benefited from any Defence spending on gender identity disorders. 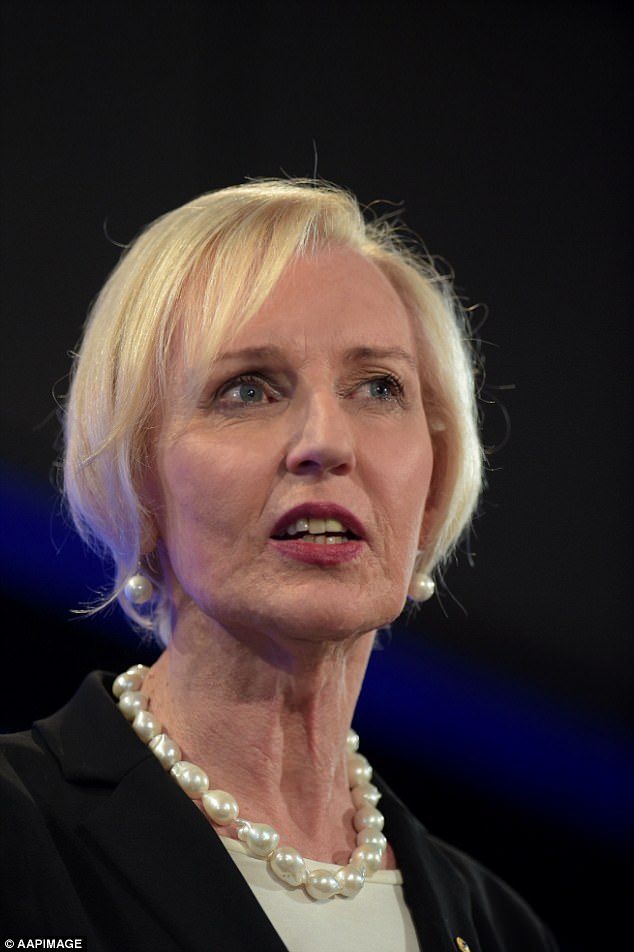