Banned Australian swimmer Shayna Jack has fallen victim to a sickening extortion attempt while appealing against her four-year suspension for using a performance-enhancing drug.

The freestyle star, 21, was suspended from swimming after she allegedly tested positive for a banned black market muscle-builder last July.

Jack reported several disturbing messages she received over the weekend to Queensland Police and the Court of Arbitration of Sport, The Daily Telegraph reported.

Pictured: When Jack ignored the hacker’s threats and requests for money, a post appeared on her Facebook account that said she ‘used doping in the 2017 Olympics’

‘If you don’t pay – you will regret this,’ the hacker said.

They also referenced the positive Ligandrol reading that Jack returned ahead of the 2019 World Swimming Championships in South Korea.

Jack contacted Queensland Police on Monday and hired an IT specialist to secure her personal details.

She then received more threats demanding money around 9.40pm on Monday night.

‘I can see what you’re doing at all times,’ the hacker wrote.

Jack chose to ignore the threat and received a warning that something ‘disturbing’ would be posted if she failed to respond.

The swimmer woke on Tuesday morning to find a message from the hacker posted to her Facebook account. 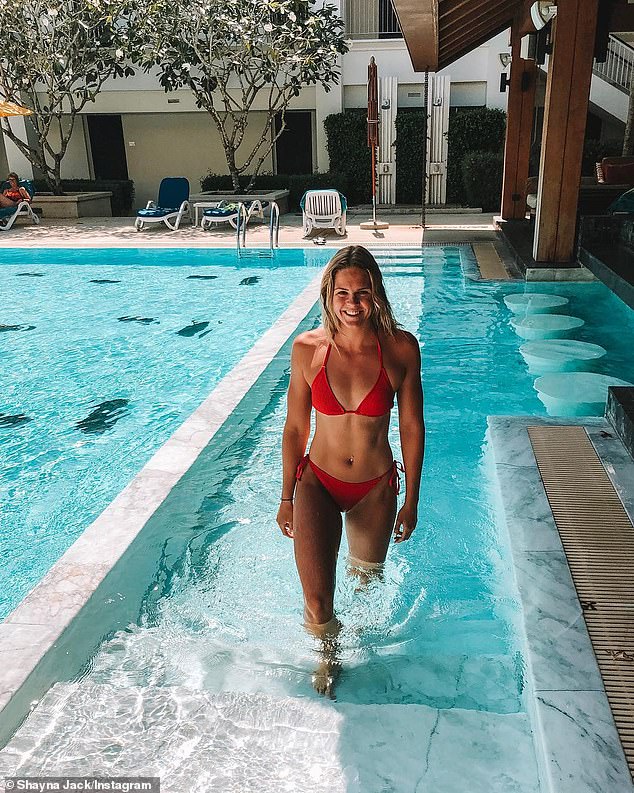 ‘I regret that I used doping at the 2017 Olympics,’ the post read – despite the fact no Olympic Games were held that year.

The blackmail attempt could have major ramifications for Jack’s appeal.

Her lawyer, Tim Fuller, said the extortion attempt was ‘disgusting’ and had ‘shaken’ the 21-year-old.

The Court of Arbitration for Sport confirmed earlier this month that a date had been set for Jack’s hearing but would be kept private.

Jack will appeal the four-year ban recommended by the Australian Sports Anti-Doping Authority in March.

She has regularly protested her innocence and denied knowingly taking the drug.

‘It’s something that is so far-fetched from what I’d ever think would happen to me,’ Jack told The Sunday Project last year. 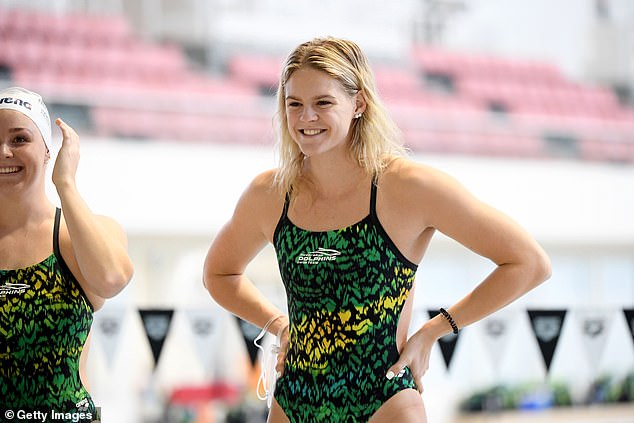