Australian drug smuggler known as ‘Cocaine Cassie’ has walked free from a Colombian prison after spending three years behind bars.

The infamous inmate, whose real name is Cassie Sainsbury, was locked up at El Buen Pastor women’s prison in Bogota after being found guilty of trying to smuggle 6kg of cocaine out of Colombia in April 2017.

She was released on parole early Friday morning after President Ivan Duque signed a decree to release about 4,000 prisoners due to concerns of overcrowding in prisons amid the coronavirus pandemic.

Under the new measures, prisoners who have sentences of up to five years and who have completed 40 per cent of their sentences were released.

The former personal trainer from Adelaide will have to stay in Colombia for another 27 months as part of her parole conditions. 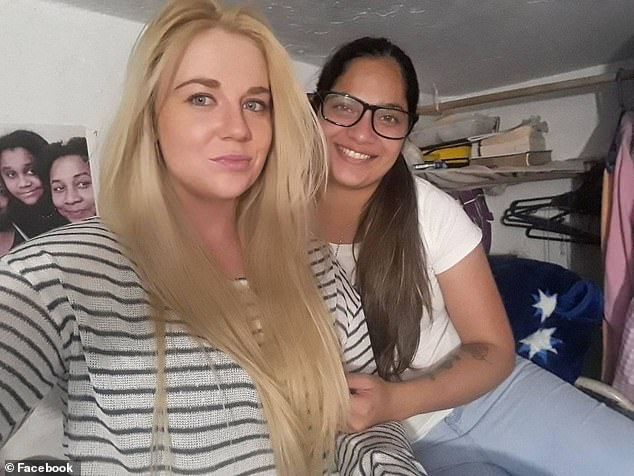 The Colombian government made drastic changes to its prison system to prevent a coronavirus outbreak.

Part of the measures will see prisoners who are pregnant, disabled or over age 60, women prisoners with children under age three, and those with cancer, diabetes or cardiac problems released into home detention for six months.

Speaking from what appears to be a hotel room, Sainsbury told 60minutes said she learned a lot while behind bars.

‘I’ve learned not to trust people so much. 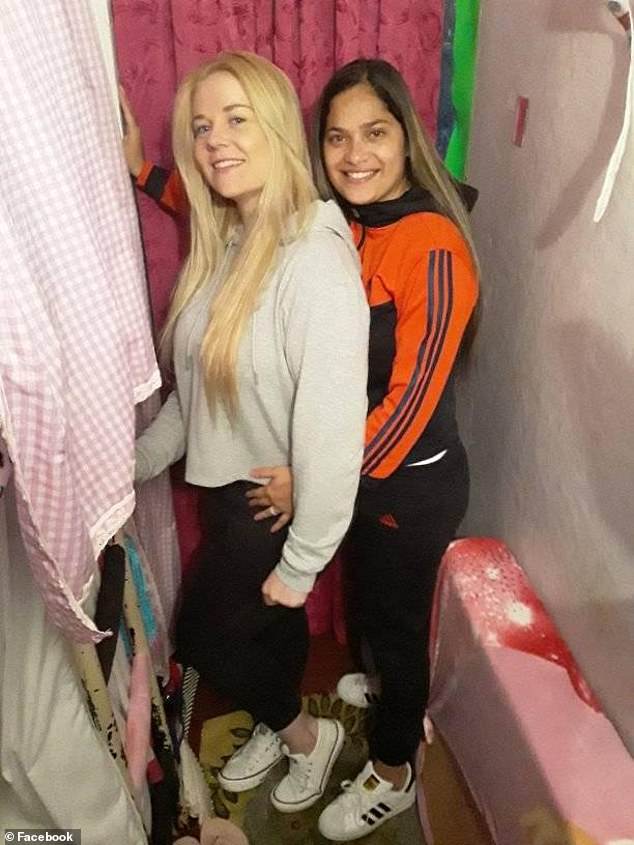 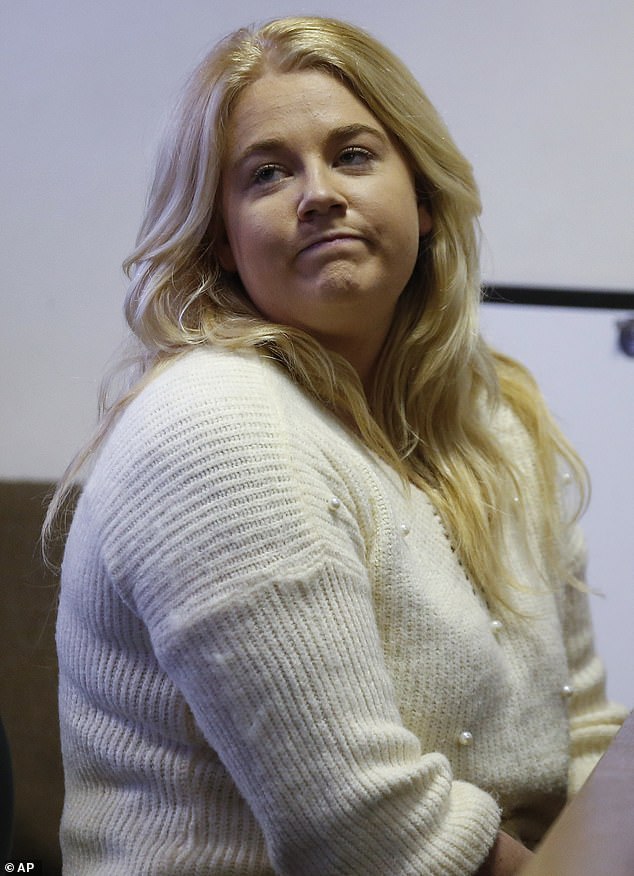 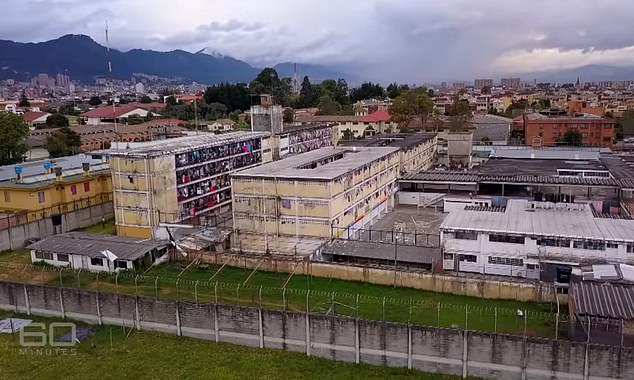 Sainsbury was sentenced to six years in prison after being found guilty of trying to smuggle 6kg of cocaine out of Colombia in April 2017.

The 24-year-old was due to begin her parole process last year after serving three-fifths of her sentence, taking into account a seven-month reduction in her sentence for good behaviour.

However, a high profile prison break, a food poisoning outbreak and allegations of corruption led to El Buen Pastor’s chief being stood down – delaying her hearings.

At the time of her conviction, she was engaged to 25-year-old Scott Broadbridge, but she admitted the two no longer speak after their split in February 2018. 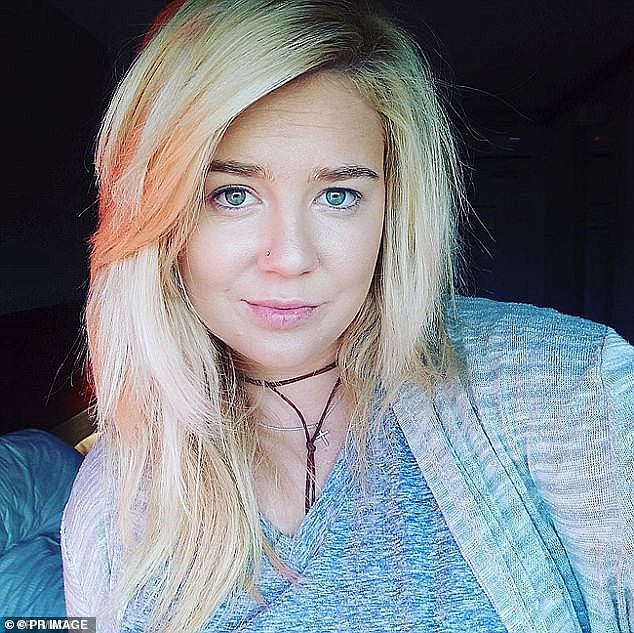 Cassie Sainsbury has undergone an incredible transformation in prison, she said she has learned a lot 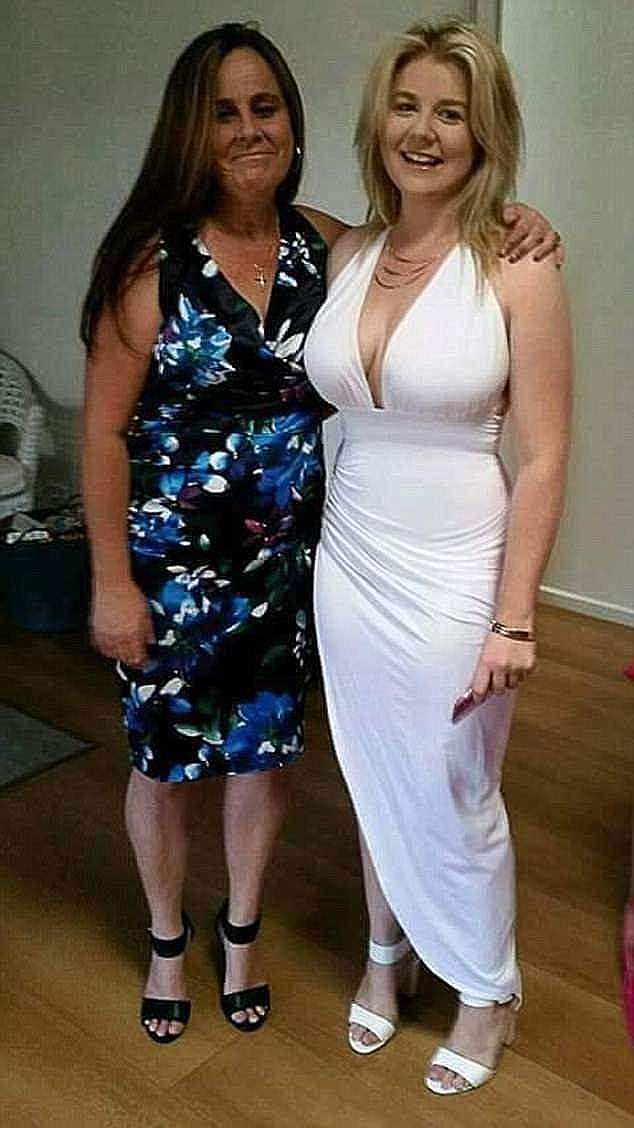 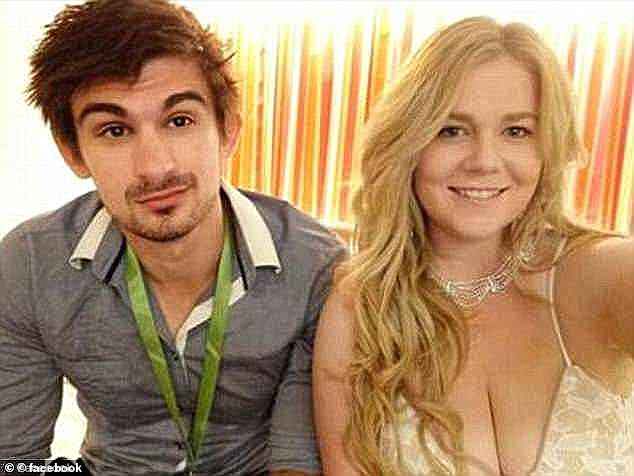 Sainsbury was engaged to Scott Broadbridge at the time of her conviction, but no longer speaks to her former fiance after they split in February  2018

She became engaged in November after her Venezuelan girlfriend Joli proposed to her behind bars.

‘She stole my heart. We are very happy together and if time allows us, we will be with each other for many years,’ she told New Idea.

The former personal trainer revealed her now fiancee surprised her with a ring and banner reading: ‘Cassie, will you marry me?’ in the corridor of the prison after playing a game of soccer.

‘A huge amount of people were watching me! She doesn’t speak English, she was trying to learn English to propose. It was quite cute! I said yes, of course,’ she told the magazine. 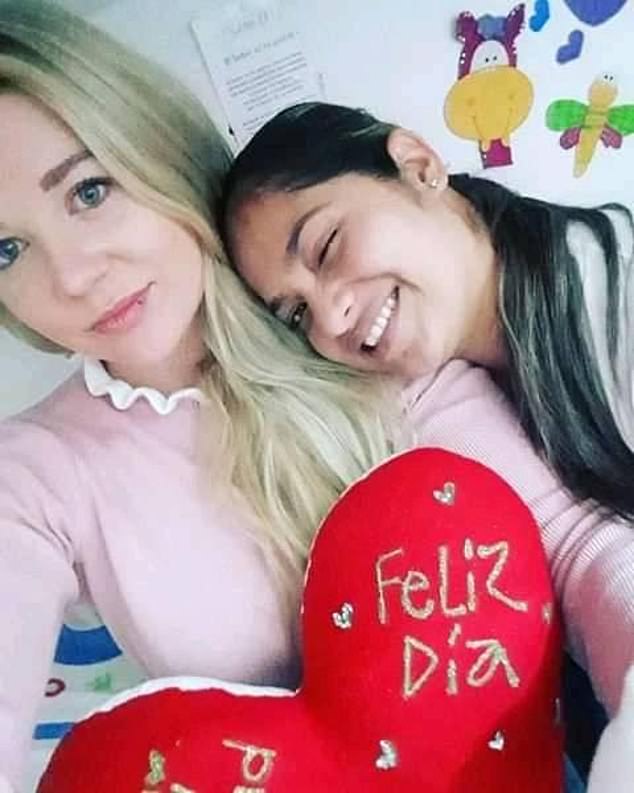 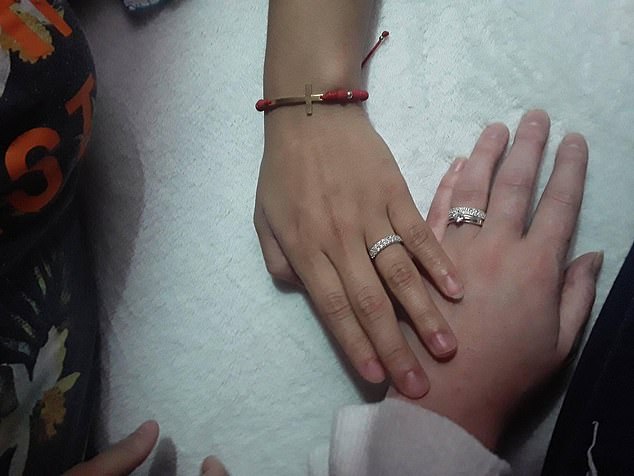 Joli, who is serving time for theft, proposed to the 24-year-old and shared photos of their engagement rings on social media

Over the past three years, Sainsbury has learned to speak Spanish fluently and now teaches English to inmates in the prison, she said.

The pair plan to tie the knot in the beautiful coastal city of Cartagena some time this year after they are both released.

The romance has been well-documented on social media, with Joli frequently sharing photos of the happy couple on Facebook.

‘Our first Colombian Valentine’s Day together and five months by your side, my princess Rapunzel. Love you Cassie,’ she wrote in one post.

In another Facebook post, she updated her friends of her wedding plans with a status saying: ‘Ladies and gentlemen, I’m getting married.’

December 2019: Sainsbury reveals she is in a relationship with a fellow prisoner, a woman named Joli.

She must spend 27 months in Colombia as part of her parole conditions.