‘Australian females need to be told this!’ Police warn

‘Aussie females need to be told this!’ Police warn Facebook users about ‘fake and dangerous’ viral post telling people to call 112 in emergencies

Police have issued a warning to social media users about the latest case of fake news doing the rounds on Australian Facebook pages.

The dangerous new scam tells a story of a young girl in Queensland, who travels from Toombul to Southport to visit a friend, before being pulled over by criminals posing as police.

The post claims women travelling alone do not have to pull over for unmarked police cars.

It’s the latest bout of fraudulent fake news doing the rounds on Facebook, but it’s also been used across the world

‘For a woman alone in a car, you do not have to pull over for an UNMARKED car,’ the post claims.

‘Apparently police have to respect your right to keep going to a “safe” place.’

The post then encourages people to to call 112, which will ‘direct them straight to police and will work when 000 does not.’

Although there have been worse scams online, police have slammed it as ‘exceptionally worrying,’ the Courier Mail reports.

‘Any motorist who believes an unmarked vehicle attempting to intercept them is not a police vehicle is urged to contact local police…,’ A Qld Police spokesman told Daily Mail.

‘If they fear for their safety, they should call Triple Zero (000).’

According to the Australian Government, calling 112 does not provide any benefit over 000.

There are also two secondary emergency call service numbers – 112 and 106,’ the website said. 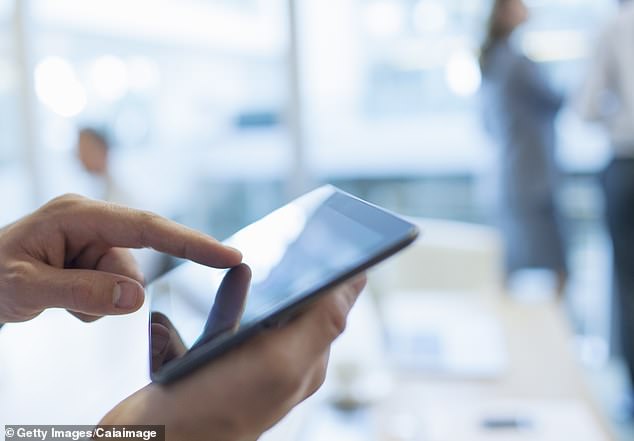 According to the Australian Government , calling 112 does not provide addition benefit over 000

Finally, the website warns that using the alternative number will actually put you at a disadvantage.

‘Calls to 112 do not go to the head of the queue for emergency services, and it is not true that it is the only number that will work on a mobile phone,’ it said. 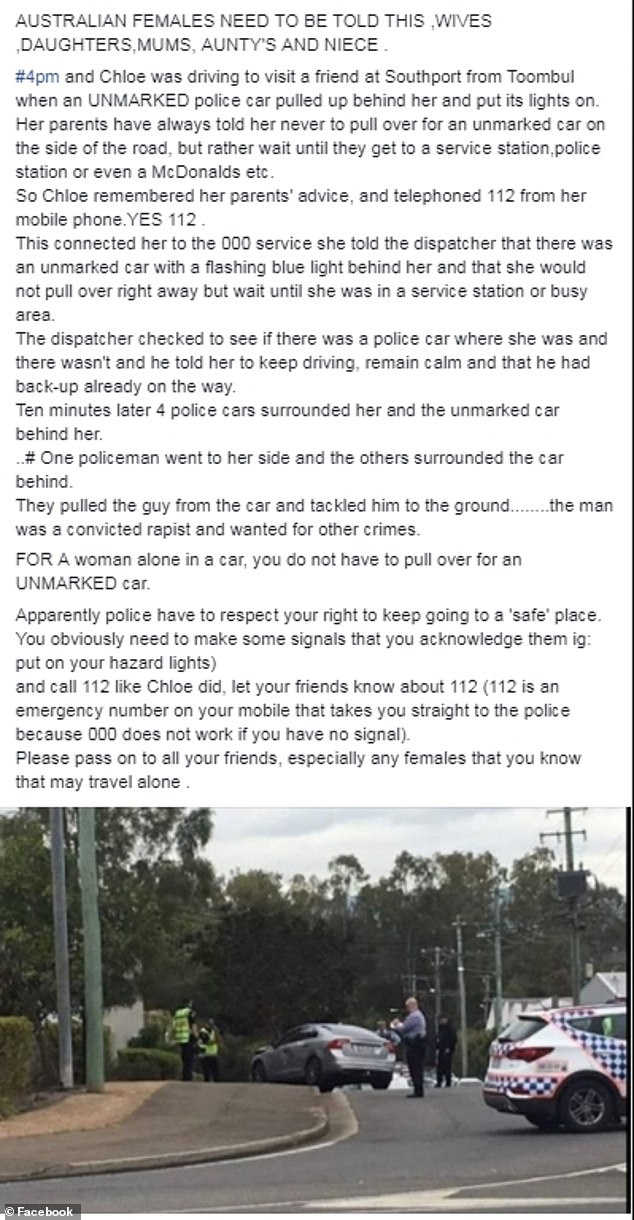 The scam says a young girl in Qld travels from Toombul to Southport to visit a friend, before being pulled over by criminals posing to be police

A Queensland Police spokesman told Daily Mail Australia that people should always call 000 in emergencies – and in non-emergency situations, call Policelink on 131 444.

At first appearance, the story seems legitimate, using accurate locations in Queensalnd as a backup.

But despite being shared over 22,000 times, a quick Google search reveals that the same narrative has been used with slight tweaks across the globe.

It’s also been shared online over the past decade.

The names and locations used in the story changes, depending on where the status was posted. 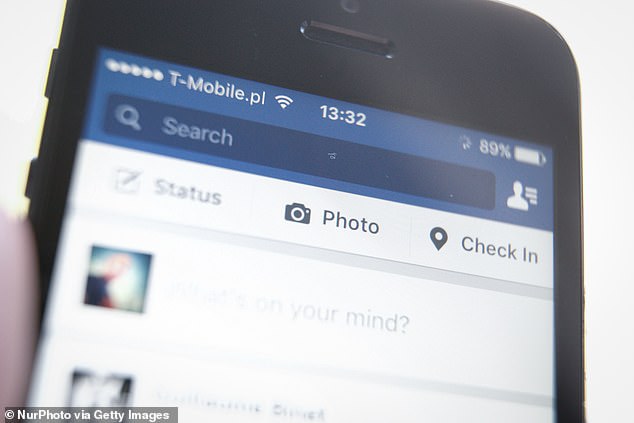 At first appearance, the story seems legitimate, using accurate locations in Qld as a backup