An Australian fugitive on the run from Thai authorities after allegedly assaulting two airline hostesses has completed an epic voyage to freedom.

Owen Van Duren, 37, with the help of his ex-special forces brother Shane, 43, sailed for six weeks through the treacherous waters of Southeast Asia before arriving in Darwin last Sunday.

Van Duren, who had been in a Thai jail for six months, made the daring escape while on bail over the alleged assault of airline staff on a flight from Sydney to Bangkok in August last year.

In early July this year, the brothers hired a 40ft ‘Pina Colada’ catamaran from the Yacht Haven Marina, north-east of Phuket, and were due to return it on the 21st of that month. 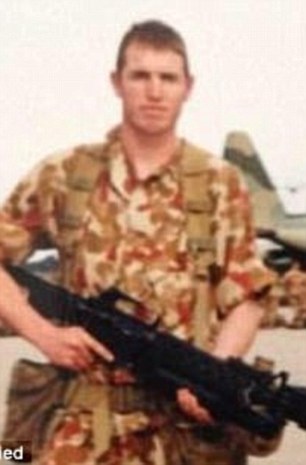 Owen Van Duren (left), with the help of his ex-special forces brother Shane (right) sailed for six weeks through the treacherous waters of Southeast Asia before arriving in Darwin last Sunday

A source who claims to be close with the yacht’s owner said an insurance claim had been lodged after the brothers didn’t return the boat, with beliefs it had sunk in monsoonal storms off the Thai coast.

‘It is not clear if the boat was stolen, sunk or something else happened to the charter crew that made it impossible for them to return the boat,’ the source wrote on an online forum before the brothers made it to Darwin.

‘The weather situation in the past three to four weeks where very challenging in this area with a strong S/W monsoon, heavy winds and strong swells.’

The younger sibling was arrested by Northern Territory Police when he arrived in Darwin, but was soon released, NT News reported. 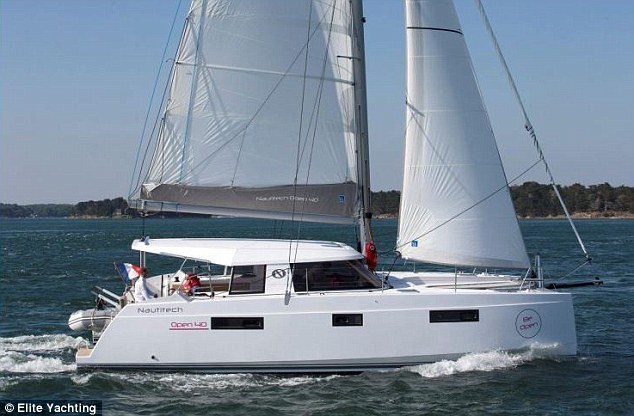 Australian authorities had also accused Van Duren of the mid-flight assault, but prosecutors withdrew the charges on Friday and sealed his freedom.

Thai prosecutors are believed to have prevented Australian authorities from proceeding with the charges, News Corp understands.

It is not clear if Thai authorities will apply to have Van Duren extradited to face the assault charges.

A Border Force spokesman said the catamaran had been tracked for weeks before it arrived in Darwin, adding: ‘The vessel in question may have been stolen.’

Van Duren’s brother Shane, a former Australian soldier, is currently serving a suspended sentence following a violent confrontation with police and the RSCPA.

He cut through three wire cages at RSCPA headquarters in Canberra in late 2015 and freed his Belgian Shepherd, Kalu, which had been seized by authorities. 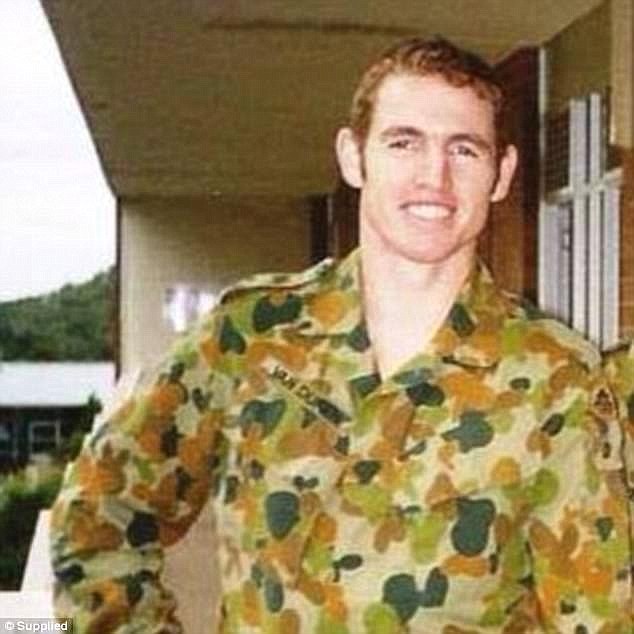 A police officer tried to grab Van Duren’s arm when the former soldier punched him in the face and placed him in a headlock.

A court heard Van Duren then grabbed a female inspector by the throat as she approached him with capsicum spray.

The 43-year-old spent 46 days in custody, and later plead guilty to assault and strangulation charges. 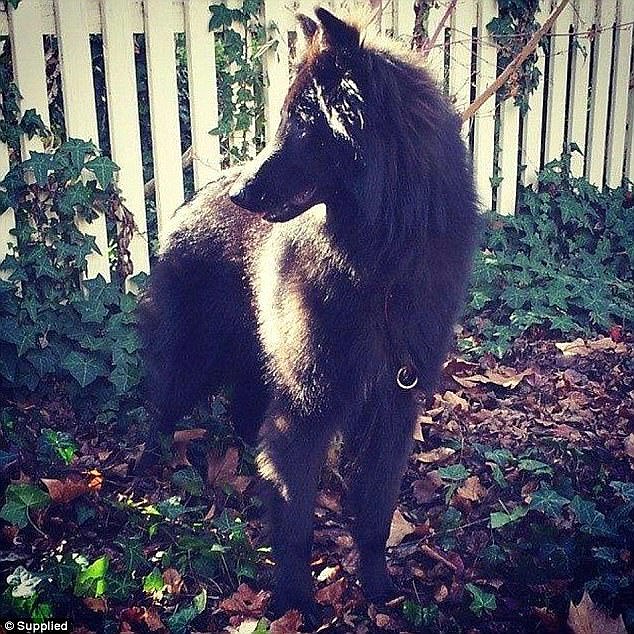 Shane Van Duren cut through three wire cages at RSCPA headquarters in Canberra in late 2015 and freed his Belgian Shepherd, Kalu (pictured), which had been seized by authorities

The dog was later returned to Van Duren, who received a two-and-a-half year suspended sentence.

‘He’s where he should be, he’s where he belongs. He’s good. The family are happy,’ he told the ABC outside court.

Van Duren served in East Timor where he was confronted with traumatic experiences – including the death of personnel in 1999 and 2000, Chief Justice Helen Murrell said last year.

The dog was part of Van Duren’s therapy for post-traumatic stress disorder. 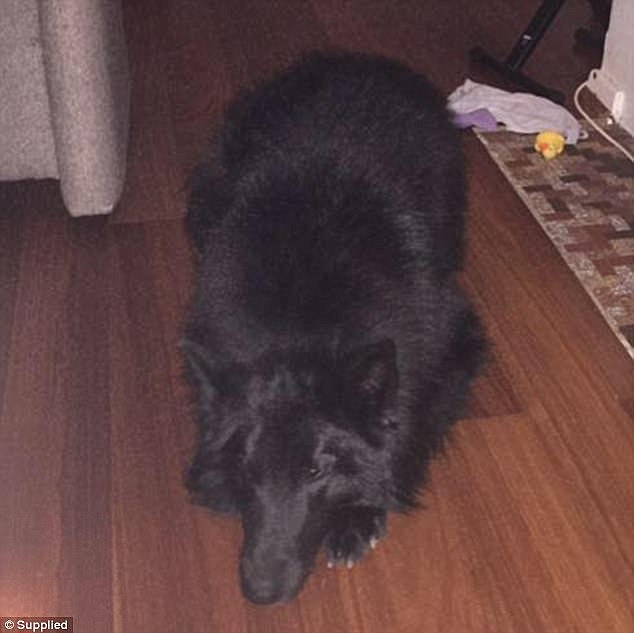 The dog was later returned to Van Duren, who received a two-and-a-half year suspended sentence