A brave little girl with a rare genetic condition who made Kate Middleton laugh on a Royal visit to her hospice has died aged nine.

Mia Murchison took her ‘last little breath’ in her parents’ arms after a battle with Batten’s disease which eventually robbed her of the ability to walk, talk, eat or see.

Wearing her favourite ‘princess dress’, she met the Duchess of Cambridge at a children’s hospital in eastern Australia in 2014. 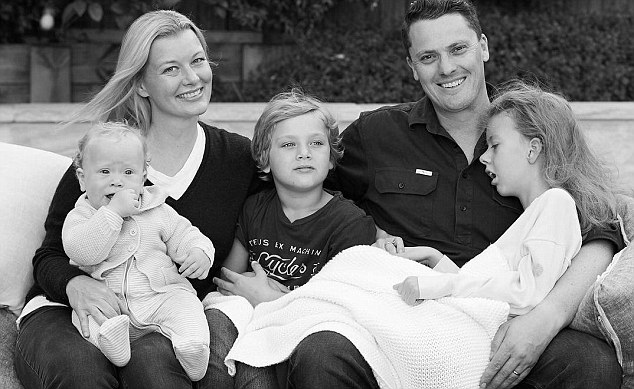 On August 17 her family wrote on Facebook: ‘Mia died this morning at home in our arms. So incredibly sad and beautiful. So very loved and adored’ 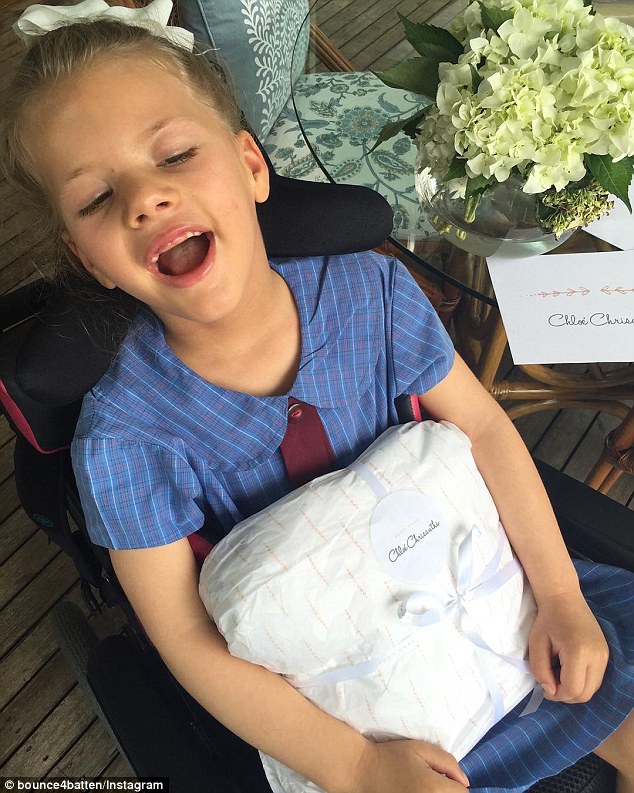 Even though little Mia spent just a few minutes with the Duchess of Cambridge, it was reported she managed to make her laugh when she tried to steal a bouquet of flowers she was carrying in her hand

The Mirror reports that even though she spent just a few minutes with her, little Mia managed to make the Duchess laugh when she tried to steal a bouquet of flowers she was carrying in her hand.

On August 17 her family wrote on Facebook: ‘Mia died this morning at home in our arms. So incredibly sad and beautiful. So very loved and adored.’

Her funeral, in New South Wales, was described by her mother Peta as ‘the saddest and most beautiful day’.

Writing on Facebook, Peta said: ‘Yesterday was the saddest and most beautiful day for our family. Mia’s casket had a simple wooden name plate that we will keep forever. 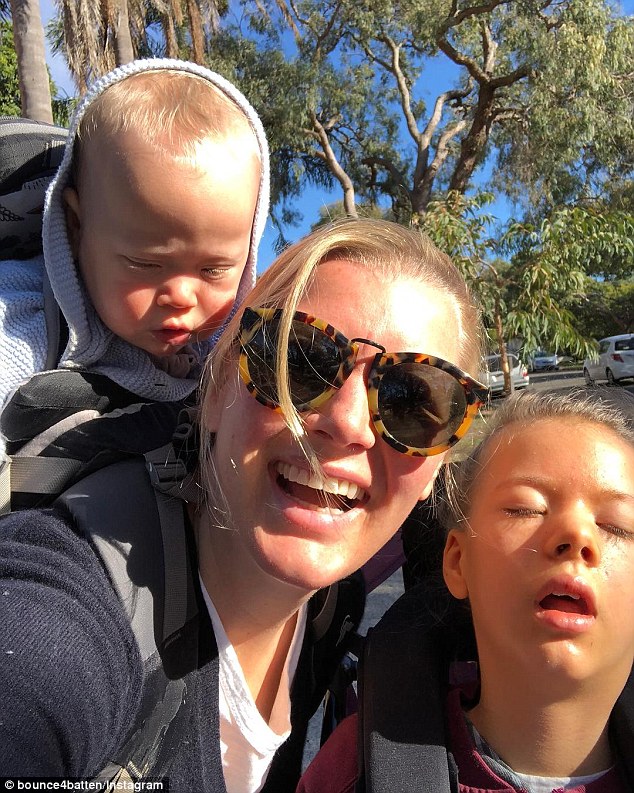 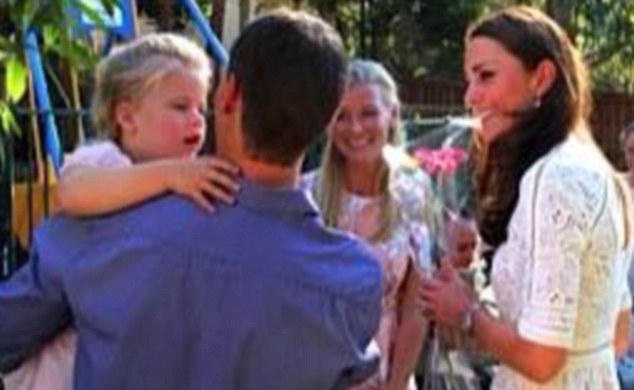 ‘I never thought you could like a casket but hers was so beautiful covered in flowers and so very Mia. I loved it.

‘It was very special Hamish driving Mia to her funeral himself in his car with Toby and I – our final family adventure together with Mia.

‘I was never going to ready for this goodbye but it was heavenly and more beautiful than I ever could have imagined. So raw and honest. Our family all coming together to cry, laugh, sob and honour our little girl. 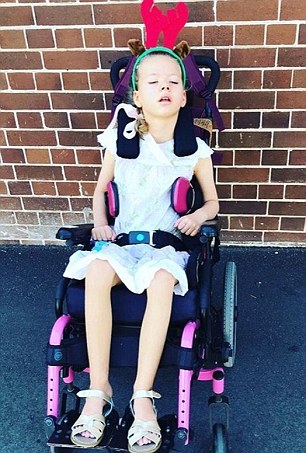 ‘The most ethereal of flowers (by my beautiful friend George with the kindest of hearts) are in Mia’s room. Pink ribbons and drawings by her friends pinned to her wall.

‘It feels like we are being lifted up with all love pouring in to our little family.

‘I can’t believe we made it through yesterday but we did and now we are looking forward to celebrating Mia’s life next Tuesday.’

Mia was born in Dublin, Ireland, a healthy, robust baby who walked at 12 months and passed all developmental milestones. But at the age of three, when her family was living in Singapore, she suffered her first seizure.

At first she was diagnosed with epilepsy, but the seizures started to become more regular.

Her language and memory deteriorated, and she began to suffer frequent falls.

In 2013, she was finally diagnosed with batten disease at Sydney Children’s Hospital in Randwick.