An Australian man faces the death penalty after being arrested for trying to smuggle heroin in his anus into Bali.

Graham Huynh, who also goes by Jeff Welton, 52, was arrested at Bali’s international airport on September 6 after arriving on a flight from Vietnam.

He is accused of hiding 8.09g of heroin in his anus, which under Indonesia’s drug importation laws means he could face the death penalty. 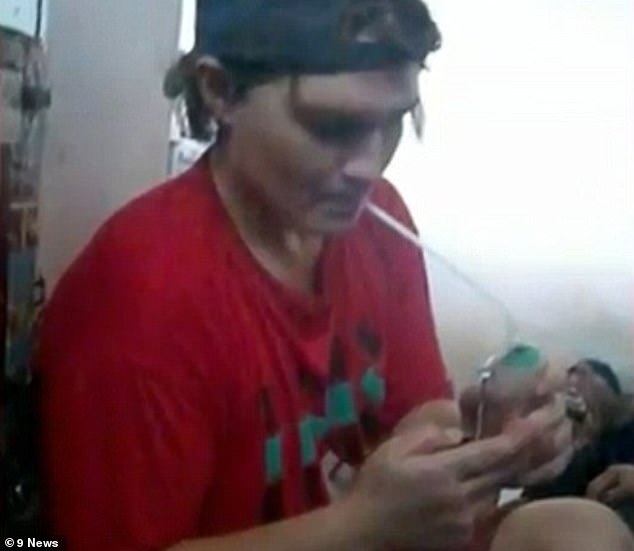 Mr Welton’s lawyer will argue that he is a heroin addict, which would allow for him to undergo rehabilitation rather jail time

Mr Welton, who holds both Australian and British passports, also faces charges of drug possession which carry a maximum sentence of life imprisonment.

Police say they will hold a press conference about the arrest during the week.

Mr Huynh’s lawyer Edward Pangkahila told news.com.au that Mr Huynh had been addicted to heroin for over 15 years.

Under Indonesian law those who prove drug addiction are given rehabilitation rather than jail or other punishments.

‘As the lawyer, we are working on it and hopefully he can get rehabilitation,’ Mr Pangkahila said.

‘He is a drug user who has been severely addicted to heroin. He really needs rehabilitation. 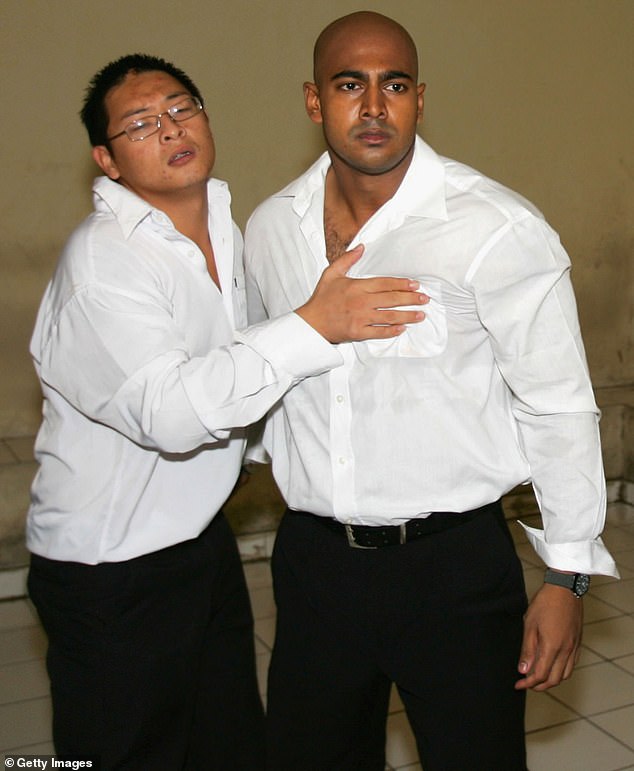 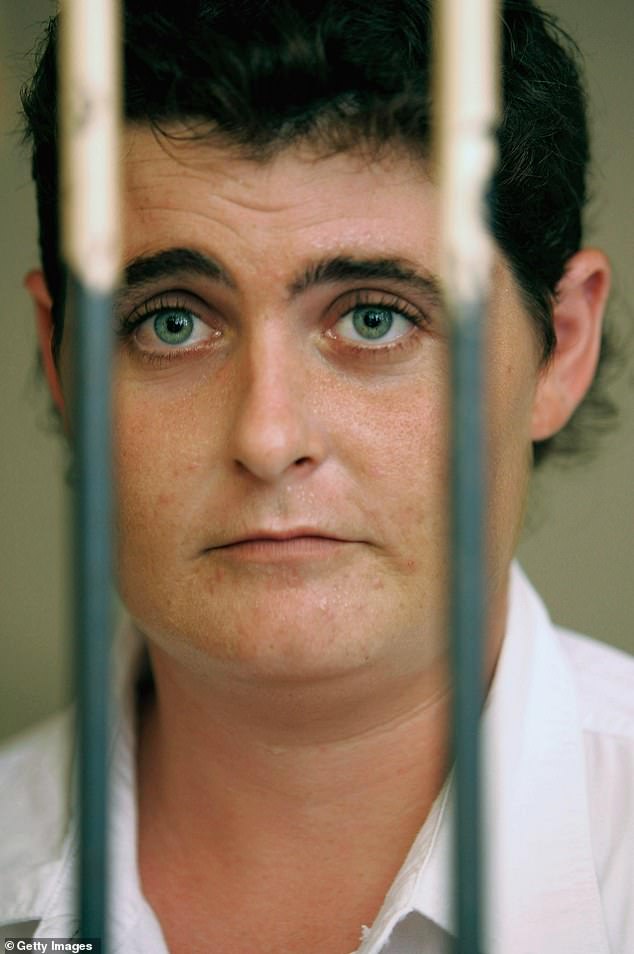 ‘We have requested the narcotic agency to conduct an assessment for his drug addiction.’

Jeff Welton is a diving instructor and keen surfer who lives in Bali and resides in Perth when in Australia.

In 2015 Australians Andrew Chan and Myuran Sukumaran were executed in Indonesia as the convicted ringleaders of the so-called Bali Nine drug smugglers.

The nine Australians were arrested trying to smuggle 8.3kg of heroin to Australia on a flight out of Bali’s airport in 2005.

Of the remaining seven only one, Renae Lawrence, has been released from jail while another Tan Duc Thanh Nguyen has died of cancer.