Australian maniac who kidnapped and raped British backpacker on 1,500km Outback road trip from hell is jailed for 10 years

A man who raped and kidnapped a British backpacker in January 2017 has been jailed for 10 years.

Marcus Allyn Keith Martin forced 22-year-old Elisha Greer to drive 1,500km through the Queensland outback at gunpoint while being beaten and raped for weeks.

The pair had met during a dance party at Kuranda in Far North Queensland and the Cairns District Court heard they formed an intimate relationship immediately.

Mr Crane said Martin beat the woman regularly, raped her and had cut up her passport before driving far into the outback in what he called a ‘harrowing’ ordeal.

Ms Greer, whose disappearance made headlines around the world, was eventually rescued five weeks later after a petrol station worker spotted her looking ‘like a zombie in a state of shock’ and called police.

In an interview with Sunday Night earlier this month, Ms Greer recalled the horrific ordeal, explaining she was forced to drive the car with a gun to her head. 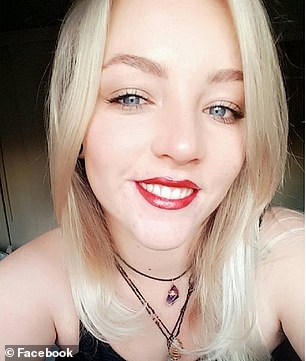 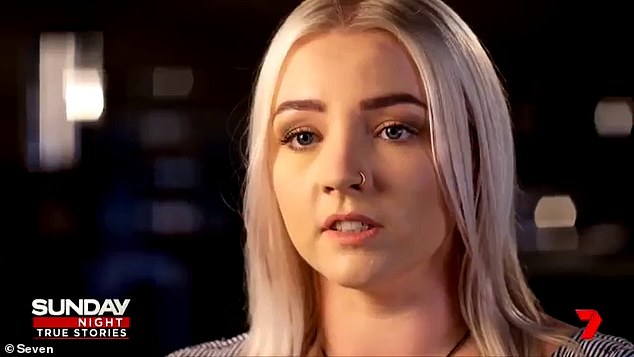 Ms Greer had been dating Martin for two weeks when he turned violent, and raped her before kidnapping her and forcing her into the outback 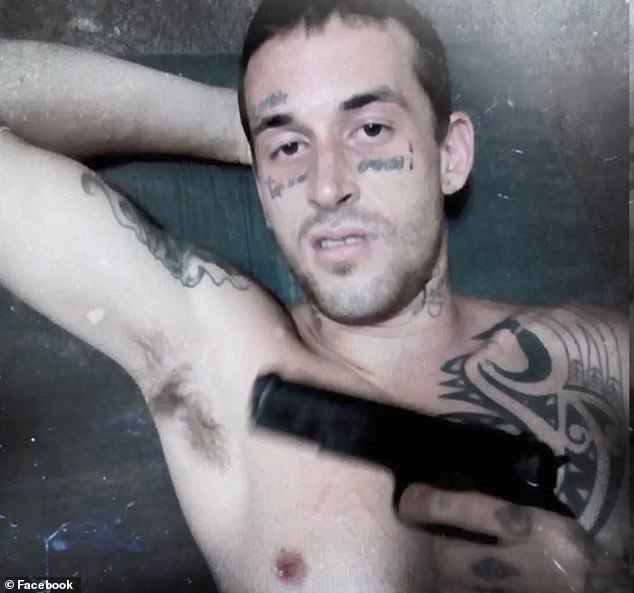 At the time, friends said the backpacker appeared to be under her attacker’s ‘spell’.

Within days the relationship began to sour as he became ‘obsessive and clingy.’

The woman was forced to drive the suspect as they travelled south. She was beaten and repeatedly raped during this time

Ms Greer was rescued after being pulled over by police. The man was arrested and charged

Martin raped Ms Greer in a hotel room in Cairns before kidnapping her.

From 1 March, he made her drive south for five days before the case culminated in the regional town of Mitchell.

Ms Greer had been driving a white Mitsubishi Pajero through Mitchell when she stopped at a petrol station to fill up.

The service station attendant, Beverley Page, remembered her being in a ‘state of shock when she came in, almost zombie like’.

The attendant said she had tears streaming down her face and was unable to pay for the fuel.

The attendant had decided to follow the car to see if something was wrong, but called police immediately when Ms Greer took off without paying.

A dramatic rescue took place hours later when police pulled over the four-wheel drive, finding the distraught and badly beaten Ms Greer at the wheel.

An inspection of the car revealed her captor hiding in the back.

Martin was arrested and charged before pleading guilty in October last year to three counts of rape and one count of deprivation of liberty.

Prosecutors discontinued ten other charges of rape, cruelty to animals, and torture. 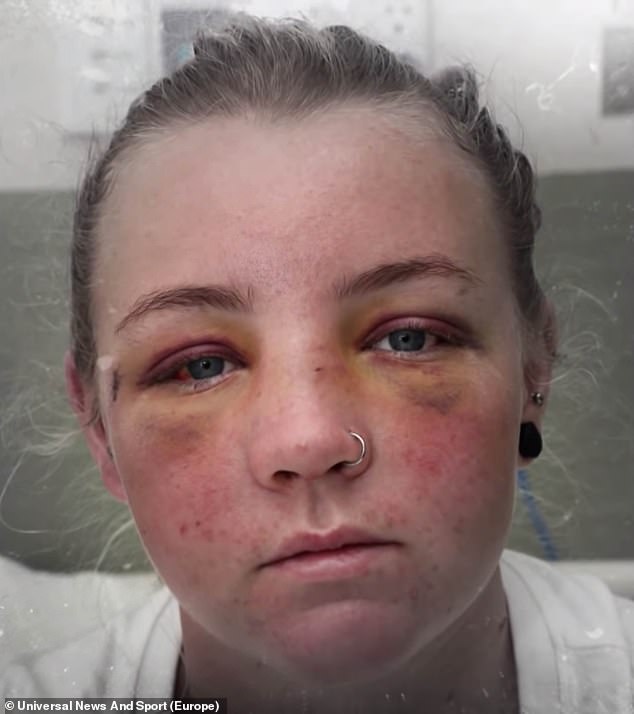 Pictured: Ms Greer after she was saved from Martin’s clutches