A single person’s chances of winning the major lottery are approximately one in 14 million.

But mathematician Stefan Mandel defied the odds to win the jackpot 14 times during his hey-day, and he did so without breaking a single law, the Lottery Critic reported.

The Romanian-born Australian citizen used his wits and affinity for numbers to create a near-perfect formula to crack the system.

Mathematician Stefan Mandel won the jackpot 14 times during his hey-day, and he did so without breaking a single law

If a single lottery game asked a player to choose six numbers from 1-40, Mr Mandel could establish five of those numbers in a series of steps.

2.  Seek out lotteries with a winning margin of at least three times the amount of combinations

4. Use his mathematical algorithm to and technology to fill in every single ticket

5. Take each personalised ticket to lottery dealers around town and pay for them

6. Sit back and wait for his winning ticket to be called

While working as an economist in Romania, Mr Mandel tested his creation, hoping for a second prize win, providing the five numbers his formula had offered and an additional guess to make up the sixth.

He won the major prize, resulting in enough winnings to bribe officials, and was able to flee Romania with his young family, with his sights set on Australia.

Shortly after arriving in the land Down Under, Mr Mandel set to work on tailoring his formula to the Australian climate.

Due to the immensity of possible combinations in the Australian lottery, Mr Mandel began searching for investors, with the intention of scooping up as many tickets for each major draw as possible.

With five of six numbers calculated via his system, the amount of combinations became finite, and Mr Mandel began focusing on major prizes offering more money than possible combinations.

With these, he hoped to purchase every ticket option available, giving him a surefire way of winning the jackpot.

After 12 wins, Australian authorities began cottoning on to his grand scheme.

Despite the legality of his activities, it was deemed not in the spirit of the game, and a series of laws were introduced to block him. 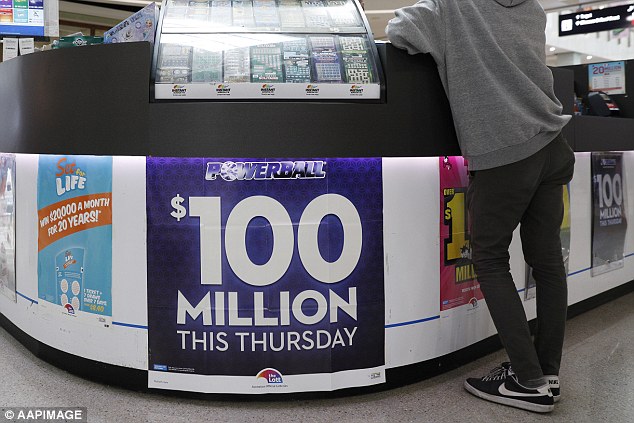 It was made illegal for one man to purchase every ticket of the lottery.

Another law was enacted which made it illegal for groups of individuals to purchase all the tickets in a lottery draw, but again, Mr Mandel found a workaround, this time by creating a lottery firm.

Just as he overcame each hurdle, the Australian government would place another in front of him.

Before long, Mr Mandel grew tired of the back and forth, and again set his sights on a greater market.

When scouting other options, he learned the United States had not yet imposed the restrictions he’d seen in Australia, primarily as a result of his own handiwork.

He immediately got to work on cracking the American system, with a particular focus on the Virginia lottery. 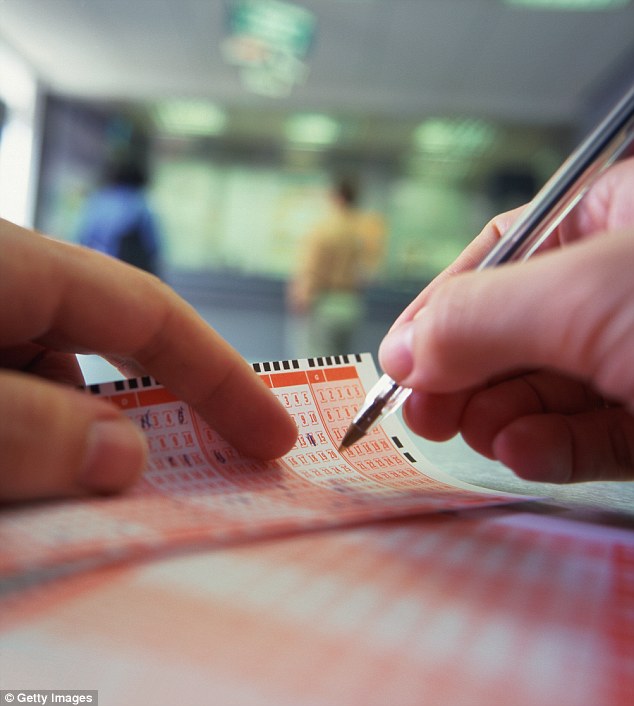 With five of six numbers calculated via his system, the amount of combinations became finite, and Mr Mandel began focusing on major prizes offering more money than possible combinations

HOW A SINGLE MAN UNRAVELED THE SYSTEM

He discovered a math formula with a 100 percent chance of successfully ascertaining five out of the six necessary numbers to hit the jackpot.

From this, he raised funds through investors, to purchase enough tickets to invest in every possible combination of numbers.

Through refining his formula depending on the lottery systems of Australia and the United States, Mr Mandel won in excess of $30 million.

He won one lottery in Romania, 12 in Australia, and the major jackpot in Virginia, USA.

Mr Mandel’s formula was eventually outlawed in both countries, however he was never indicted for any wrongdoing.

At the time, there were 7.1 million possible number combinations in the pool and tickets were priced at only $1 each.

Two years later, in 1992, the jackpot reached $27 million, and Mr Mandel and his team purchased every single ticket.

‘I knew that I would win one first prize, six second prizes, 132 third prizes, and thousands of minor prizes,’ he told Planet Money.

His total profit was in excess of $30 million.

It resulted in a four-year legal battle, which saw the syndicate investigated by the likes of the CIA and FBI, however suspicions went unfounded.

Despite this, laws were still changed to outlaw Mr Mandel’s technique.

By 1995, Mr Mandel filed for bankruptcy.

When attempting another win in Israel, he was found guilty of fraud and spent 20 months behind bars.

Upon release, he made his way to Vanuatu, a quiet island off the Australian coast, where he has lived ever since. 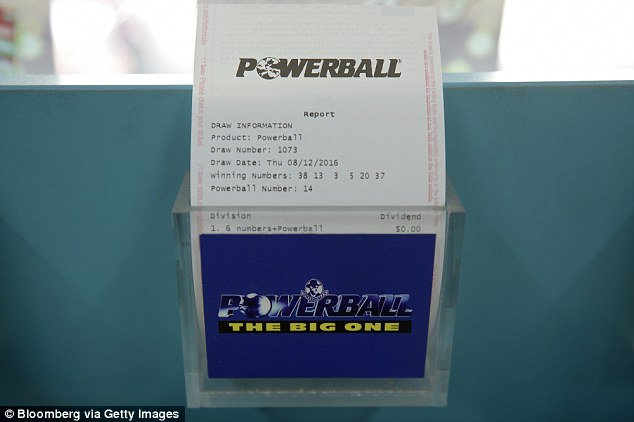 For his 13th win, he scooped up the entire first prize, as well as second prize and all the minor winnings, leading to a total profit of over $30 million 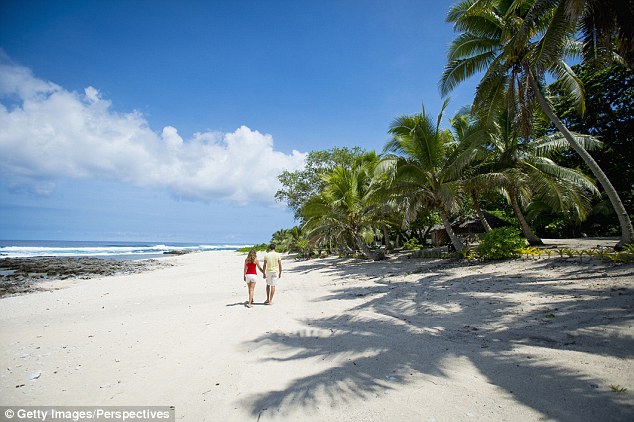 Mr Mandel made his way to Vanuatu after his release from prison in Israel, a quiet island off the Australian coast, where he has lived ever since