Australian model and chess master, 33, tragically dies after being critically injured in a car crash

Australian model and chess master, 33, who appeared on Dancing with the Stars tragically dies weeks after being critically injured in a car crash

An Australian model and international chess master tragically died two weeks after she was critically injured in a car crash.

Arianne Caoili, 33, was a prominent figure in the chess world who had also featured on the Australian ‘Dancing with the Stars’.

She had been living in Armenia since 2013 and died in the nation’s capital city, Yerevan, on Monday, The New York Times reported.

Her husband Levon Aronian, a chess grandmaster ranked No. 7 in the world, tweeted: ‘I have no words to express the grievance over my wife Arianne’s death. She was intelligent, hard working and joyous person that lived a beautiful life.’ 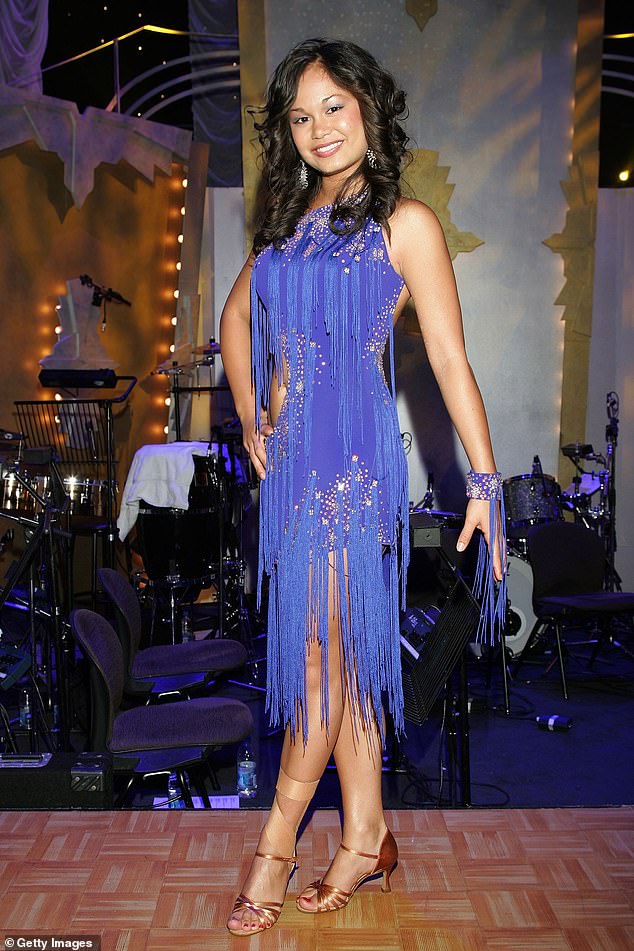 Ms Caoili (pictured) died in Yerevan, Armenia, two weeks after she was injured in a car crash

Ms Caoili was born in Manila to an Australian mother and a Filipino father. The family moved to Australia in 1989, where she learned to play chess at age 6.

She then worked as a model and was a successful contestant on ‘Dancing With the Stars’ in 2006. She was partnered with dancer and choreographer Carmelo Pizzino and the pair finished in second place.

Ms. Caoili achieved her first major international victory in 2000 when she won the Asian Girls Under-16 Championship tournament in Bagac, the Philippines.

She was awarded the title of Women’s International Master by the World Chess Federation in 2001.

She also won both the London Chess Classic Women’s Invitational and the Oceania Women’s Zonal in 2009. 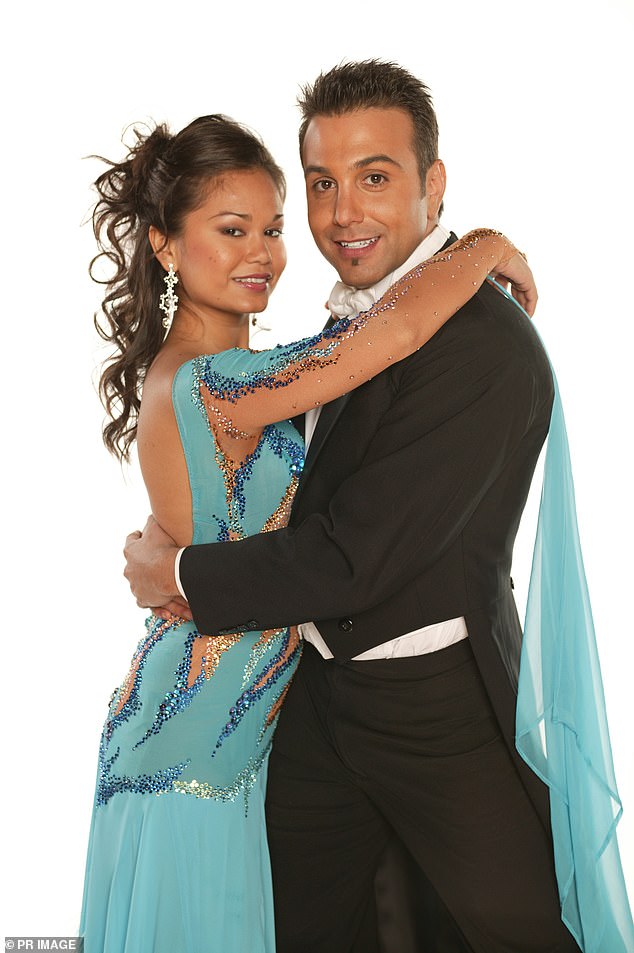 The chess champion featured on the Australian Dancing with the Stars and won second place in 2006. Pictured: Ms Caoili with the dance partner Carmelo Pizzino

She met her husband at the World Youth Chess Championship in 1996 and married Mr. Aronian in 2017 in Armenia.

Ms. Caoili was also successful outside of the chess world and was fluent in several languages, studied a Ph.D. in economics and worked as a financial consultant.

She was well-known within Armenia and had been an advisor for Prime Minister Karen Karapetyan. 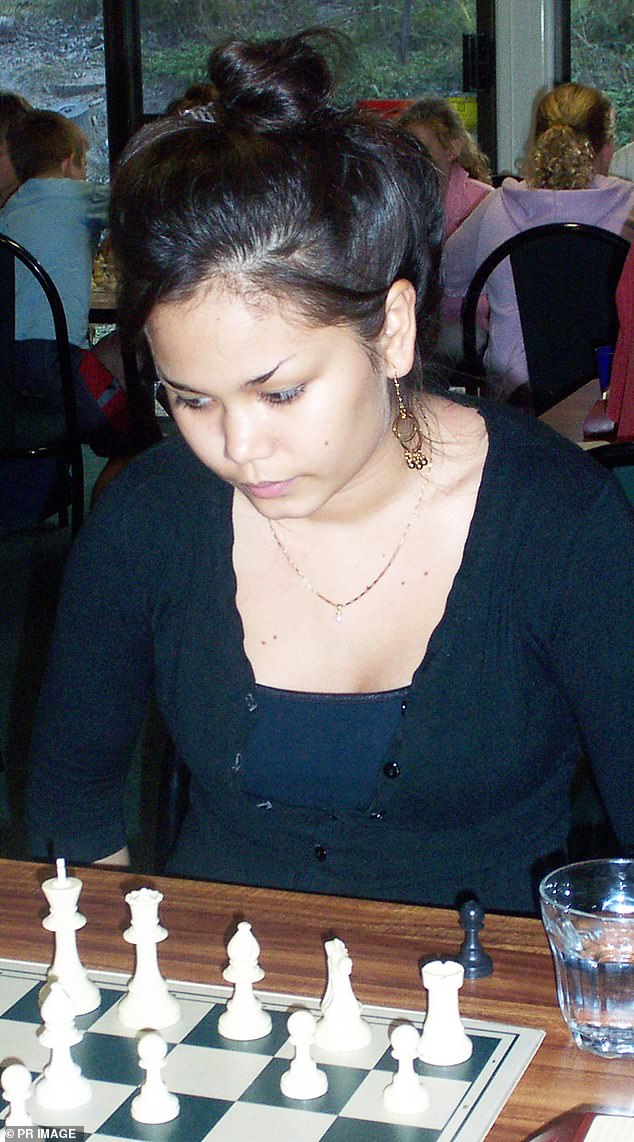