Model Annalise Braakensiek, 45, is found dead in her inner-city Sydney apartment after friends and family became concerned for her whereabouts

High-profile Australian model Annalise Braakensiek has been found dead in her Sydney apartment at the age of 45.

Police officers were called to her apartment in Potts Point around 3.30pm on Sunday afternoon.

Close friends told news.com.au they became concerned when they hadn’t heard from the model for a few days.

Braakensiek split with her stockbroker husband Danny Goldberg in April after 16 years together.

In a deleted Instagram post, she wrote: ‘I don’t know if a broken heart mends or learns to live in pieces’.

‘A dear friend will kindly fly me over for some R&R to spend time with my American tribe I haven’t seen in way too many years,’ she told Daily Mail Australia at the time.

The TV personality, who described her 16 years with Danny as ‘amazing’, did not reveal what prompted the breakup.

She bought the Potts Point apartment in November last year after their separation.

Friends began to worry about the 45-year-old’s wellbeing when Braakensiek failed to respond to text messages or phone calls since Thursday.

In December, the high-profile model posted to Instagram detailing how she’d struggled through a ‘challenging year’. 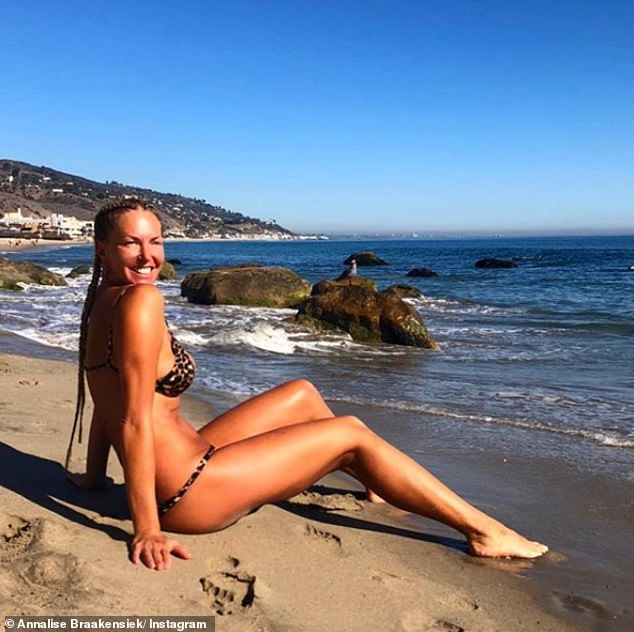 Braakensiek previously revealed she’d battled with depression for years and was an ambassador for RUOK? Day in 2017.

A close friend of model, Adriana Dib, said she spoke to Braakensiek in the days leading up to her death and she seemed happy and ‘upbeat’.

‘I spoke to Annalise on Wednesday night and I thought she sounded okay,’ Ms Dib told news.com.au.

‘I wasn’t worried at all. We discussed the new year and all the wonderful things we would get to conquer and achieve.’

A police spokesman told Daily Mail Australia officers from the Kings Cross command were called to the apartment on Sunday after reports of a concern for welfare.

When they arrived, just after 3pm, she was already dead.

‘There are no apparent suspicious circumstances, however a post-mortem examination will take place to determine the cause of death,’ the spokesman said.

Police will prepare a report for the coroner. 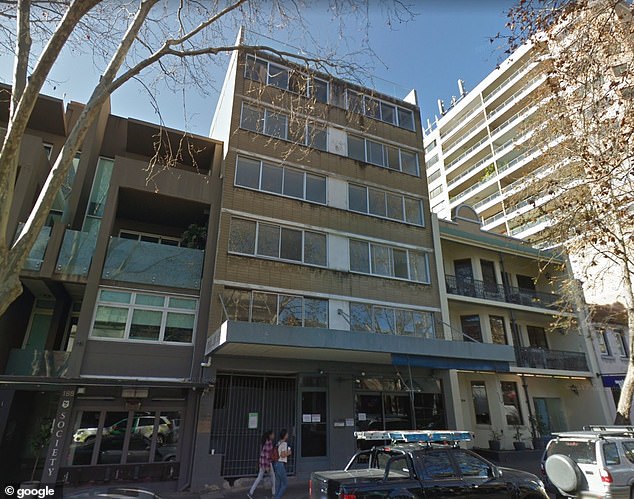