Australia heads to the MOON: Scott Morrison to announce Aussie-made rover will touch down on lunar soil as part of historic space mission with NASA

Australia will land on the moon for the first time in the nation’s history after Scott Morrison signed a deal with NASA.

The American space agency will fly an Australian-made rover to the moon sometime after 2026.

Australian businesses and research organisations will bid for up to $50million of taxpayer cash to build the rover, with applications submitted early next year.

The semi-autonomous rover weighing less than 20kg will collect lunar soil and NASA will then try to extract oxygen.

This is a key step towards establishing a sustainable human presence on the moon because humans need oxygen to breathe.

Prime Minster Scott Morrison wants to triple the size of Australia’s small space industry by 2030 and create 20,000 jobs in the process.

‘This is an incredible opportunity for Australia to succeed in the global space sector, and is central to our Government’s vision to secure more jobs and a larger share of the growing space economy,’ the Prime Minister said.

‘Our Government has invested more than $700 million in the civil space sector since July 2018, supporting core industries including manufacturing, robotics, engineering, mining and resources.

‘This mission to the Moon is just one exciting way that we can create opportunity and jobs for the future, and our Government will ensure Australians reap the benefits.’

Minister for Science and Technology Melissa Price said the agreement with NASA puts Australia ‘front and centre’ of scientific discoveries. 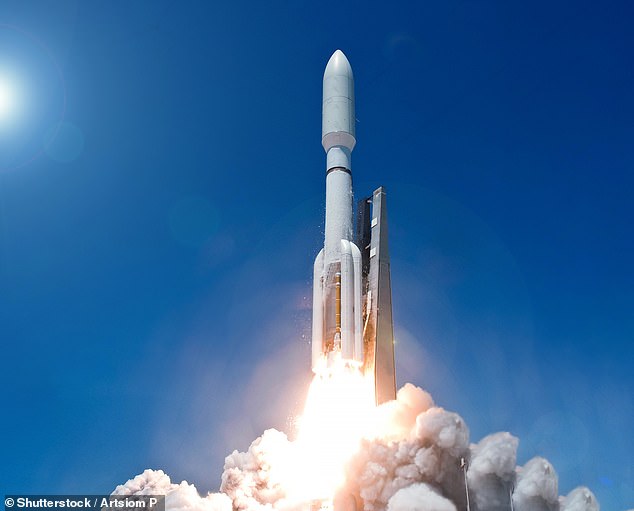 The American space agency will fly an Australian-made rover to the moon sometime after 2026. Pictured: Stock image of NASA rocket taking off

‘With our expertise in robotics technology, NASA wants to partner with us on this project to the Moon, creating our own lunar history,’ she said.

Head of the Australian Space Agency Enrico Palermo said Australia would draw from expertise in the resources and mining sector for the historic mission.

‘Australia is at the cutting-edge of robotics technology and systems for remote operations, which are going to be central to setting up a sustainable presence on the Moon and eventually supporting human exploration of Mars,’ he explained.

‘This agreement will leverage our expertise in remote operations to grow our space sector here at home, while developments that come from preparing for space will make sure our resources sector keeps powering ahead too.’

NASA Administrator Bill Nelson said the agreement will ‘serve to strengthen the long-time relationship between the United States and Australia in areas related to space exploration – a relationship that goes back more than half a century to the days of the Apollo program.’

‘By working together with the Australian Space Agency and our partners around the world, NASA will uncover more discoveries and accomplish more research through the Artemis program,’ he added. 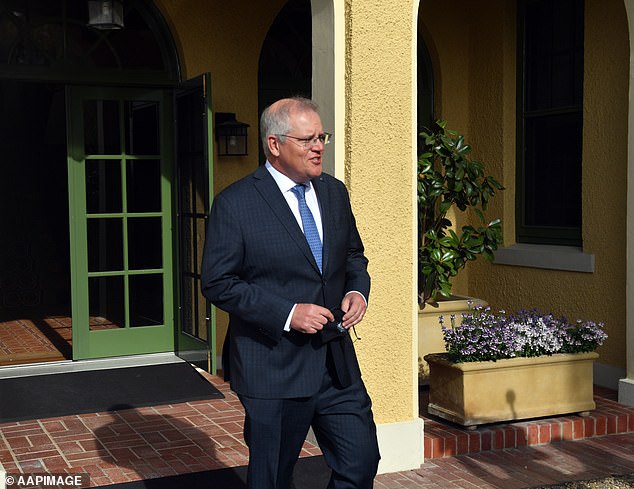