Australian of the Year: Keeping the Aussie spirit alive

It’s that time of year when Australia celebrates the great and the good – the people who have made the country better.

Nominees in this year’s Australians of the Year awards include actor Samuel Johnson, who raised money for cancer research, and NRL superstar Johnathan Thurston.

But today Daily Mail Australia at some of the most Australian things to happen this year.

They include the beer that flew from Melbourne to Perth undamaged, the kangaroo who took up modelling and the wallaby caught hopping along the Sydney Harbour Bridge.

There is nothing more Australian than the wallaby who thought it would be a great idea to jump along the Sydney Harbour Bridge at 5am.

It was even more poetic when former Wallabies captain Nick Farr-Jones was on hand to help.

The wallaby was distressed from the experience and was taken to Taronga Wildlife Hospital.

Yet it showed true Aussie spirit when it took the first leap on the bridge – and all of Australia is hoping for its recovery.

Going to the beach is a given for Australians but there can be dangers lurking everywhere – even in rock pools.

But a Cronulla beach-goer wasn’t fazed when she saw a fin in the water… even when it turned out to be a metre-long shark.

Real estate agent Melissa Hatheier, a mother-of-three, simply picked up the shark from the Oak Park pool and tossed it into the ocean.

Crocodile Dundee built his career on wrestling with vicious Aussie animals but shark-wrangler Melissa would no doubt give him a run for his money.

Strike a pose! This kangaroo was noticed around the world for its antics with even The Late Late Show host James Corden swooning

This sexy kangaroo took a break from the boxing lifestyle to take up modelling.

In a pose that would normally be saved for the bedroom, the kangaroo held nothing back, with Sandrina forced to wait for the next rest stop before she could use the bathroom.

She said: ‘Only in Australia would something like this happen.’

We’ve all been there, caught daydreaming while at work.

But few have been caught out as dramatically as Natasha Exelby, the TV journalist momentarily hypnotised by her pen – making her forget she was on-air.

Australians had a good laugh over what happened, with journalists across the country shared their own blunders in response.

Grand final football is what Aussies live for but on-field antics don’t always make the headlines … sometimes it is what happens off the pitch.

At an after-party performance at the MCG, Tigers player Jack Riewoldt celebrated the end of the team’s 37-year-drought by jumping on stage with The Killers to sing Mr Brightside.

The crowd cheered as Riewoldt showed off his karaoke skills, proving there was little keeping this tiger in his cage.

The beer that travelled from Melbourne to Perth 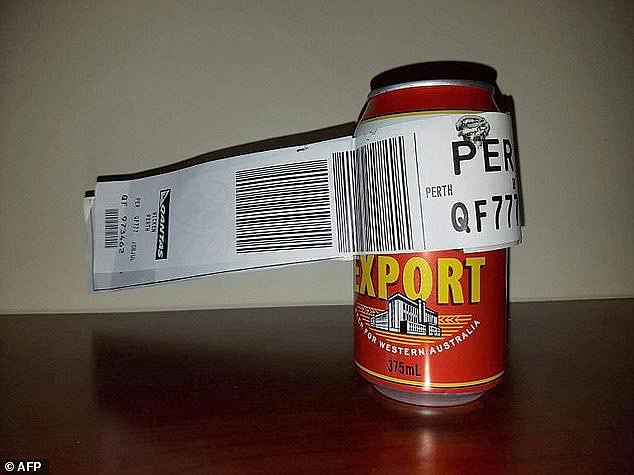 The travelling Emu: When a passenger checked in a can of Emu Export Lager on his flight from Melbourne to Perth 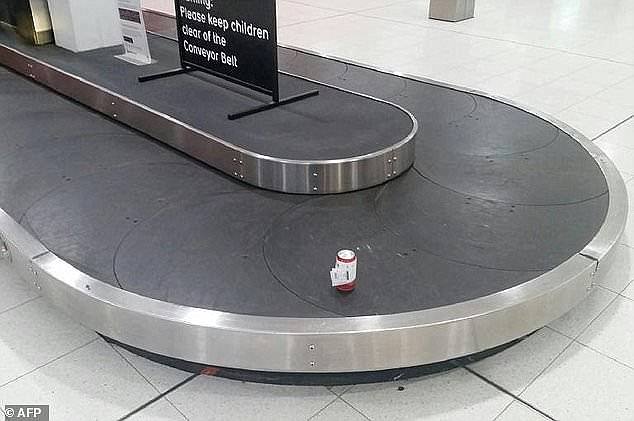 The beer made it through the flight unscathed, with its owner being ‘pleasantly surprised’ at the result

Most of us would try to avoid having to pay extra for our luggage to be stored in the plane.

So why would anyone volunteer to do that when they didn’t have to?

But one passenger on a flight from Melbourne to Perth wanted to test how safe his precious luggage would be – so checked in a can of Emu Export Lager as his luggage. ‘I half didn’t expect it to come out the other end,’ he said.

To his delight, the fragile item was returned in perfect condition, surviving the four-hour flight. Now we need to see if a beer would be safe on a space ship … and then Aussies will be set for the future of travel. 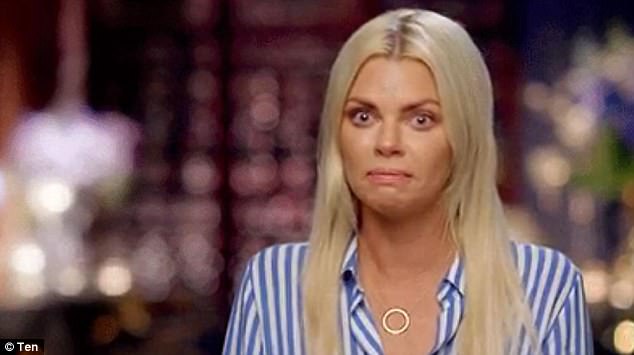 The former Bardot star has always held a special place in our hearts but in 2017 her popularity shot to new heights when she was cast as the Bachelorette.

Sophie was the ultimate Aussie girl looking for love on reality television – except she was a celebrity.

Her appeal is that she is down-to-earth, willing to give things a try and not afraid to make a fool of herself – all things Aussies pride themselves on.

She may have been looking for love, but she won our hearts when she called herself a ‘massive bogan’.

Former prime ministers make the news for many reasons, but not often for necking a beer.

Bob Hawke is famous in politics but he is also known for his drinking ability.

His latest glory moment was during the fifth Ashes Test match at the Sydney Cricket Ground where the crowd gave the 88-year-old a standing ovation for his skolling.

This was the fourth time Bob Hawke downed a beer at the cricket and while it wasn’t his fastest attempt, the former prime minister could not be stopped.

If only all of our politicians were that cool!