An Olympic gold medallist will give evidence at an inquest into the death of a man whose decomposed body was found in a Brisbane sewage tank.

Maintenance workers found the remains of Jason Guise, 45, at a Wynnum sewage pumping plant in May 2019.

Former champion Olympic diver Chantelle Newbery was named as a witness at a pre-inquest conference on Tuesday.

Chantelle Newberry (pictured), Olympic diving champion in 2004, posted a heartbreaking social media message aimed at the then-missing Jason Guise (pictured right). She has been called to give evidence at the inquest into his death in October 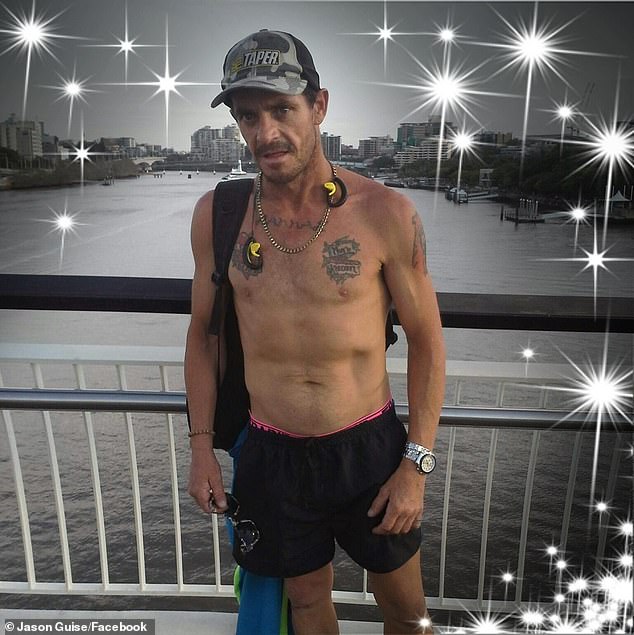 Maintenance workers found the remains of Jason Guise, 45, at a Wynnum sewage pumping plant in May 2019

‘A proper assessment of his injuries could not be made, there were no obvious skeletal injuries, nor were there pathological changes indicative of a cause of death.’

Traces of methamphetamine were found, but the level of toxicity could not be determined, she said.

Mr Guise had been released from jail just weeks before his death and had been last seen at his Wynnum home on April 21.

The last confirmed sighting was over the 2019 Easter weekend when he was captured on CCTV footage at a convenience store with a friend.

A triple-zero call was made at 6.27pm that day but never connected to an emergency operator. 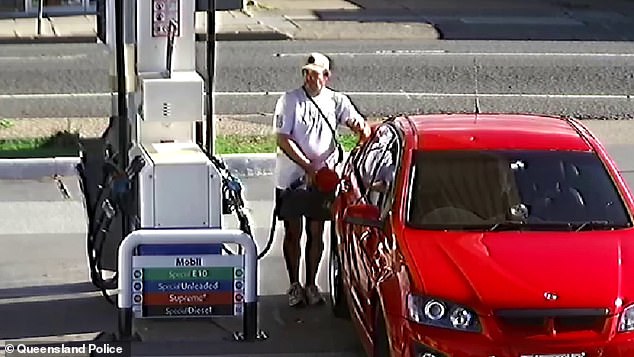 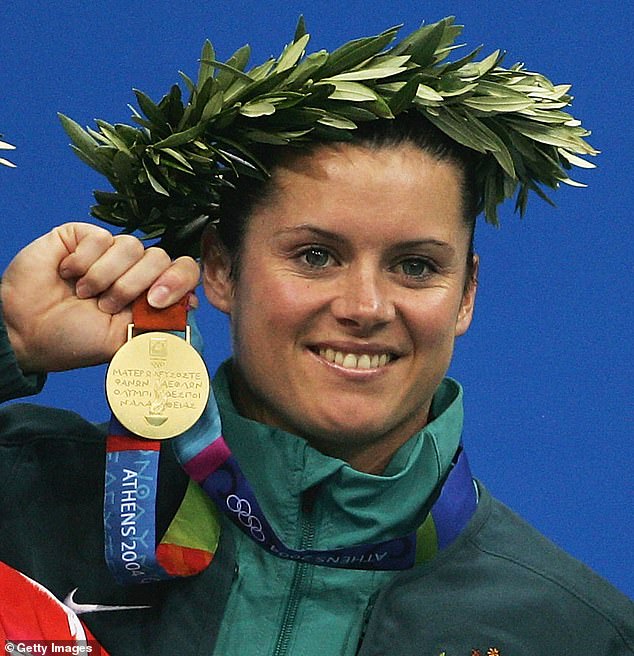 Chantelle Newberry was friends with Mr Guise, who was found dead in May 2019

He was not reported missing until May 2, before his remains were discovered on May 8.

‘From the evidence, as it stands we cannot say how Mr Guise died or when he ended up in the wet well,’ Ms Lio-Willie said.

‘But what can be understood from the structure of the wet well, it is not possible for Mr Guise to have climbed into the wet well and closed the lid over himself.’

She said there were only two possible explanations – that Mr Guise’s body was dumped into the wet well before the top was replaced, or that it was tossed down through a manhole into the sewerage pipe.

An initial list of six witnesses and police have been submitted to give evidence before coroner Donald MacKenzie.

Newberry was friends with Mr Guise, posting messages of support on social media around the time of his death.

She will give evidence at the inquest to be held in October.