Australian Open organisers took the highly unusual step on Monday night of postponing the start of qualifying due to air quality concerns.

Play was put back an hour until 11am local time in the hope that there would be sufficient improvement in the smoky haze, caused by the bushfires ablaze some 300 miles east of the capital.

Earlier players had been told not to practice outside at Melbourne Park due to the fog that first descended on the city late on Monday evening.

The season’s first Grand Slam begins on Monday, with air quality likely to be an on-running issue with no end to the fires in sight.

Tennis Australia said in a statement it hoped to get the qualifying tournament underway on Tuesday and that conditions onsite were improving and were being constantly monitored. 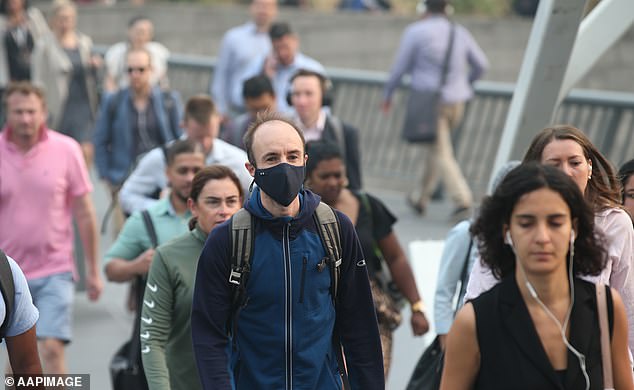 It added that further decisions would be made using onsite data and in close consultation with its medical team, the Bureau of Meteorology, and scientists from the Environmental Protection Agency in Victoria state.

Melbourne started the day with hazardous air pollution as smoke from wild fires in Victoria’s east and in southern New South Wales drifted through the state.

The central business district, close to where Melbourne Park is located, recorded overnight hazardous levels of fine particles in the air and the EPA categorized the air quality as “very poor.”