Big Brother IS watching you: Australian passes world-first laws that force WhatsApp and other apps to include spyware letting spies snoop on your messages

By Sophie Tanno For Daily Mail Australia and Aap

Australia has passed unprecedented laws to scrap end-to-end WhatsApp  encryption, meaning the Australian government will soon have the authority to snoop on your messages.

The updated security laws were passed in the Senate on Thursday after Labor backed down on their stance at the last minute.

Authorities will have access to previously secure messages before Christmas thanks to laws which are being rushed out during the festive season amid terrorism fears.

WhatsApp has up until this point been secured with end-to-end encryption meaning the app and third parties could not read or listen to the content.

Australia has become the first country in the world to ditch the messaging app’s encryption.

The new spying powers are limited to only ‘serious offences’ such as preventing terrorism and tackling organised crime in Australia, according to Attorney-General Christian Porter.

Australia’s national security was at the forefront of the debate, with Mr Porter telling the lower house the new laws are necessary to prevent terror events. 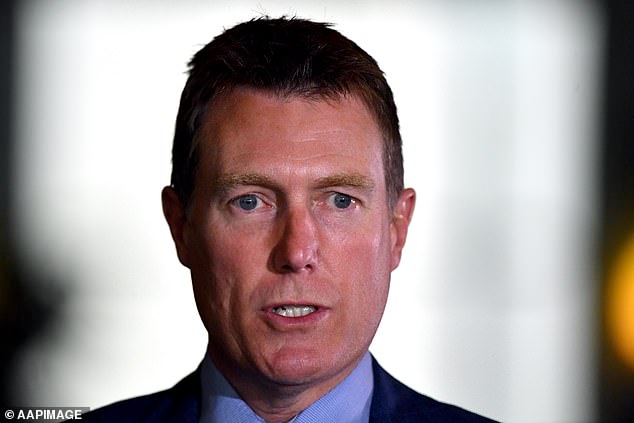 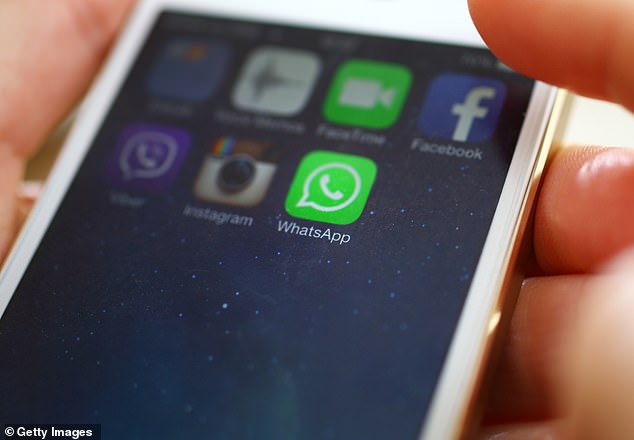 For the changes to go through Parliament quickly, Labor was required to back the laws

Under the new powers, companies will be required to build a new function to help police access the suspects’ data, or risk a fine for not doing so.

Who is allowed to spy on you?

They could be asked to install software or a modifying service on the suspects’ device, and provide technical information such as the source code.

The suspect would not even know if they’re being spied on because the company cannot tell anyone.

The powers will extend beyond terrorism, to state and territory police forces who cover a broad range of serious offenses.

Labor condemned the 200-page bill as being too broad and confusing.

After initially rejecting the proposed laws, the opposition gave in over fears of terrorism threats to Australia over the Christmas period.

The laws were the subject of fiery debate in Parliament earlier in the week, with Energy Minister Angus Taylor accusing Labor of ‘running a protection racket for terrorists’ by refusing to rush through the laws.

Prime Minister Scott Morrison insisted on Thursday the move was in the best interest of Australia’s national security and denied he was playing political games to distract from a different vote of removing asylum-seeking children from Nauru.

‘Let the scale fall from your eyes. This is not about politics, this is about Australia’s national security,’ he told reporters.

WhatsApp is used in an estimated 95 per cent of serious criminal activity. 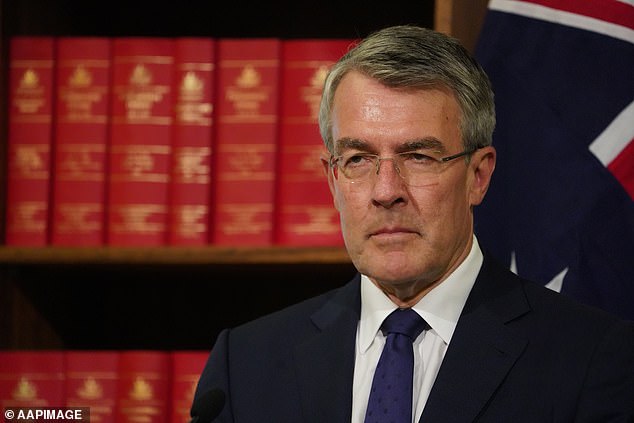