An Australian pastor has been inundated with abuse for advocating gun control in the wake of the Florida school shooting.

Father Rod Bower of Gosford Anglican Church on the New South Wales Central Coast used his famous billboard to speak out over the shooting which killed 17 people and injured 15 others.

‘When will they love their kids more than their guns,’ the sign outside the church read.

The church shared a picture of the sign to Facebook accompanied with a caption: ‘Our hearts go out to the victims and families of the Florida Shooting. America is a society destroying itself from within, an empire in decline, it can never be great again’.

‘A culture that loves guns more than children has no future other than corruption, decline and death’.

Father Rod Bower told 9Honey he has been bombarded with abuse since he posted a photo of the sign.

‘May many tragedies befall you and your congregation, and f**k you for trying to capitalise on a tragedy involving innocent children and protectors of children,’ one message reads.

‘Rot in hell you piece of s**t. No-one ever thought Australia was better for anything that criminals. F**k Australia and f**k you and your congregation.’

Father Rod said he preferred to focus on the issue rather than replying to the abusive messages. 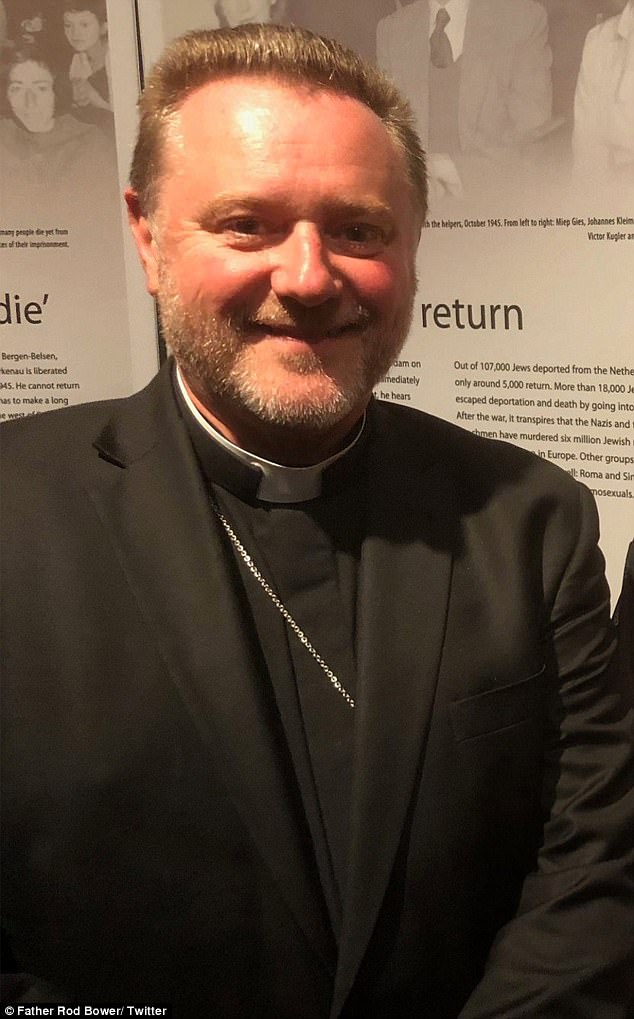 ‘I think you just let them stand to the side and stay positive, go [on] supporting these young people, because I think that’s the best chance we’ve got to change the culture.’

Since the church posted a photo of the sign on February 15 it has been shared more than 34,000 times.

Gosford Anglican Church is known for its provoking messages, including ‘Dear Christians, some ppl [sic] are gay. Get over it. Love God’ during the same-sex marriage survey.

Father Rod said thoughts and prayers for the victims were insufficient.

‘I don’t know how many billboards I’ve put up now about these school shootings. And always sending our thoughts and prayers and that kind of thing – which is lovely – but it’s not enough.’ 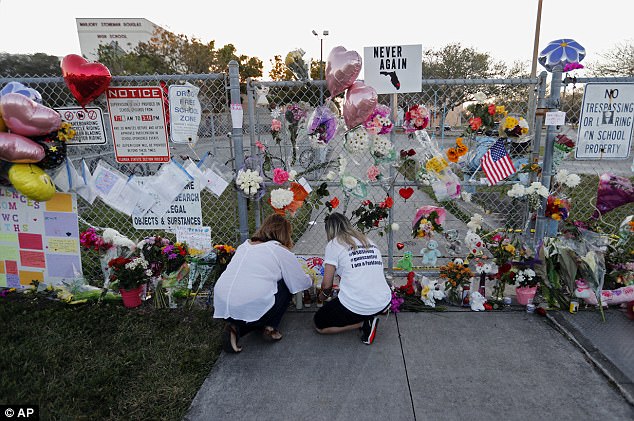