Thousands of families are set to feel the pinch as private health insurance premiums rise by an average of $140 in April.

Speaking in Melbourne on Thursday, Federal Health Minister Greg Hunt announced an average 3.95 per cent increase but insisted it was the lowest government approved hike since 2001.

‘It’s the lowest change in 17 years but there is more work that we’ll be driving on to push even further,’ Mr Hunt told reporters.

But Labor says the increase is two times the annual rate of inflation and represents a big win for insurance companies.

‘We’ve got a federal Liberal government who, when the private health insurance companies come into the room, they get up and say, ‘how high do you want us to jump?” Opposition Leader Bill Shorten told reporters in Brisbane.

‘I mean, where does Mr Turnbull think that families find another four per cent for their health insurance premiums?’

On the government’s measure, consumers are looking at paying about $73 a year extra for singles and $140 for families. Labor believes it will be closer to $180. 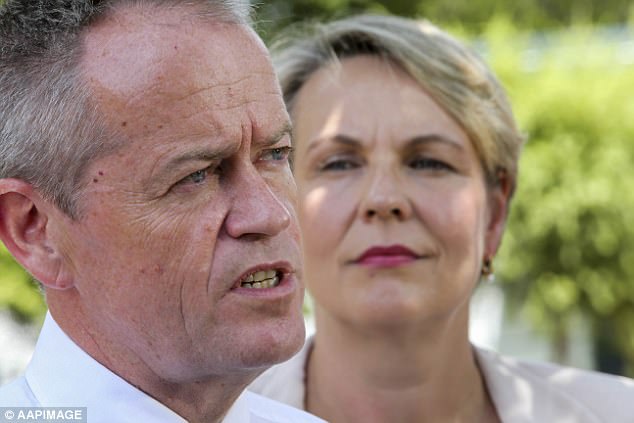 The comparatively lower annual increase follows government reforms to the price health funds pay for hip and knee replacements and other prostheses, as well as changes to simplify policies into gold, silver, bronze and basic.

From April 1, Medibank and its subsidiary arm will up premiums by an average of 3.88 per cent.

Chief executive Craig Drummond said private health costs had increased by about five per cent over the past year.

‘These cost increases are largely being driven by medical inflation and an increase in the frequency of people seeking treatment,’ he said.

‘I am committed to maintaining pressure at all levels to keep these increases in check.’ 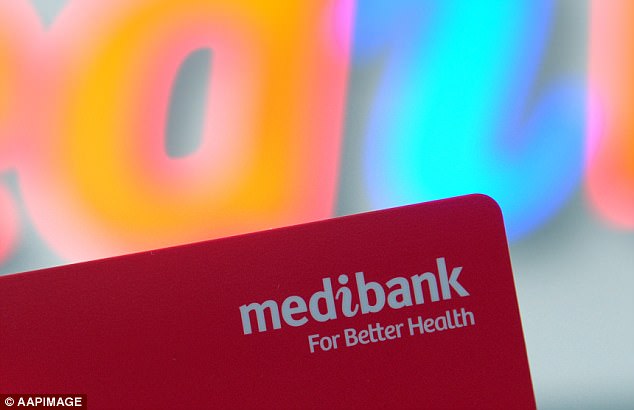 Medibank is one of the companies set to raise its premiums. Customers will face almost a four per cent hike

BUPA is looking at a 3.99 per cent rise, with managing director Dwayne Crombie arguing broader health reforms are needed to bring down the cost of health care.

‘New services and technology mean that people are living longer and having a higher quality of life, which is what we all want but it does come at a cost,’ Dr Crombie said.

Despite the yearly increases, the federal government was keen to urge young Australians to take up private insurance.

In October it announced plans to allow insurers to discount premiums for 18 to 29 years old by up to 10 per cent.

‘For young people the incentives to sign up are real, significant and long-term,’ Mr Hunt said.

Meanwhile, nib is expected to raise premiums by an average 3.93 per cent.