TAB said more than 80 per cent of the $5.5 million wagered on the high-anticipated title bout favoured the Irishman, despite his underdog status.

Australian bet millions on the Floyd Mayweather vs Conor McGregor fight, with the biggest a $50,000 wager on the undefeated American

Although the American was the punters’ favourite, one Australian played the odds by placing a $50,000 bet through TAB on Mayweather on the eve of the fight.

‘The $50,000 we have taken on Mayweather is the biggest we have had, but even with that the sentiment from punters is that they are on McGregor to cause the upset,’ TAB’s Nick Quinn said.

Easily the biggest wagers placed with the agency were for Mayweather with the top bets placed on the challenger being only $10,000. 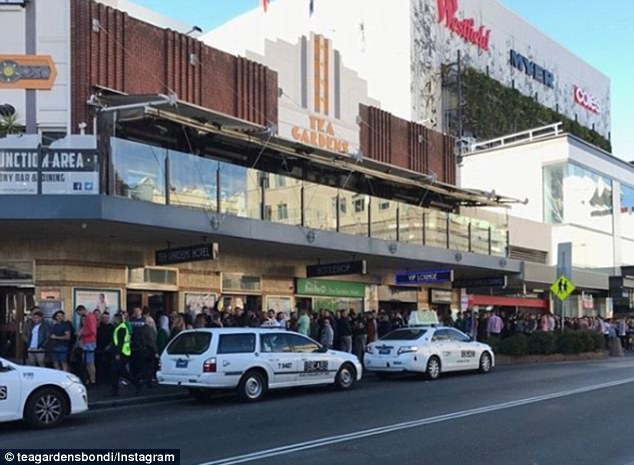 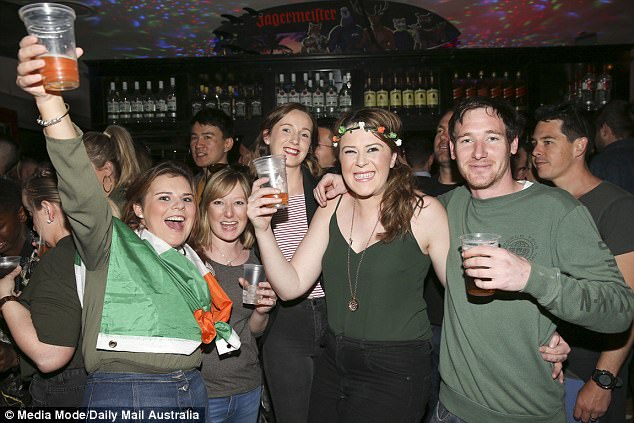 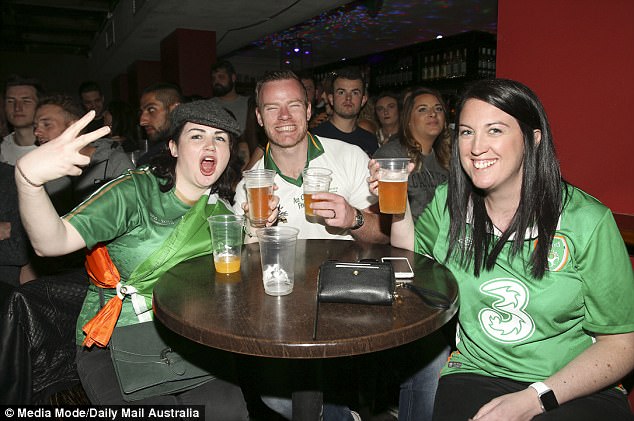 Bets placed on the eve of the fight were more even with 60 per cent backing a McGregor victory.

Billed as the ‘Fight of the Century’, Mayweather vs McGregor will be the biggest boxing match TAB has ever given odds for.

It smashed the $4.1 million bet on the first Anthony Mundine v Danny Green bout in 2006 and the $2.7 million wagered on Mayweather v Manny Pacquiao in 2015.

TAB bookmakers even expected it to pass the $6.1 million Australians bet on the 2015 World Cup final – more than $2 million above expectations.

Jeff Horn’s stunning upset of Pacquiao earlier this year only raked in $1 million. 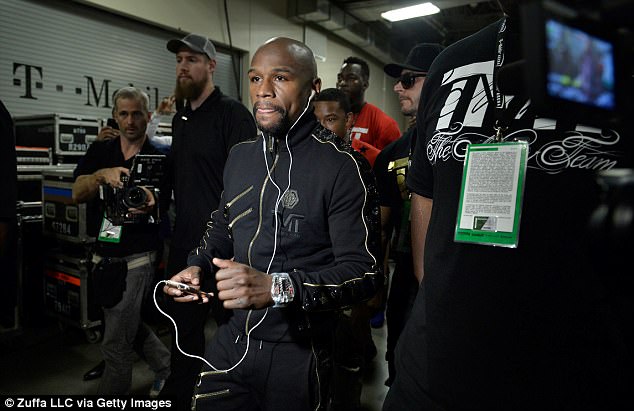 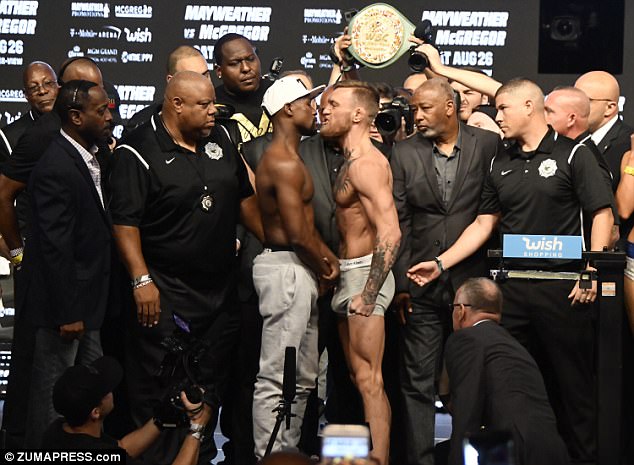 Punters will begin crossing their fingers at 2pm Australian Eastern Standard Time when the fight is scheduled to start.

Thousands of fans descended on pubs across the country as they live stream the richest fight Las Vegas has seen.

They also seemed to favour McGregor with hundreds of people packed into the busy bars, some seen singing along to Irish themed songs in the lead up to the big fight.