Australia’s oldest federal politician Derryn Hinch, 75, says he will take his own life if his liver cancer returns

Australia’s oldest federal politician has said he will enact Victoria’s voluntary euthanasia laws and take his own life if his cancer returns.

Senator Derryn Hinch, a self-described ‘Human Headline’, shared his confronting decision on Sunday, the day after his 75th birthday.

A radio shock jock and liver cancer survivor, Hinch said he has been a long-time advocate for voluntary euthanasia.

‘I am a great believer that suicide is your greatest civil right,’ the controversial senator told The Sunday Telegraph.

He is currently on the campaign trail, working under the slogan ‘Unfinished Business’ to vie for another six years in parliament in the upcoming May federal election.

The 75-year-old says one of his priorities in the campaign is to make it easier for Australians with terminal illnesses to end their lives.

Victoria became the first Australian state to vote in favour of voluntary assisted dying in 2017.

The Alfred Hospital will become the only facility in the country to legally administer a lethal dose of a euthanasia drug from June 19 2019 onwards. 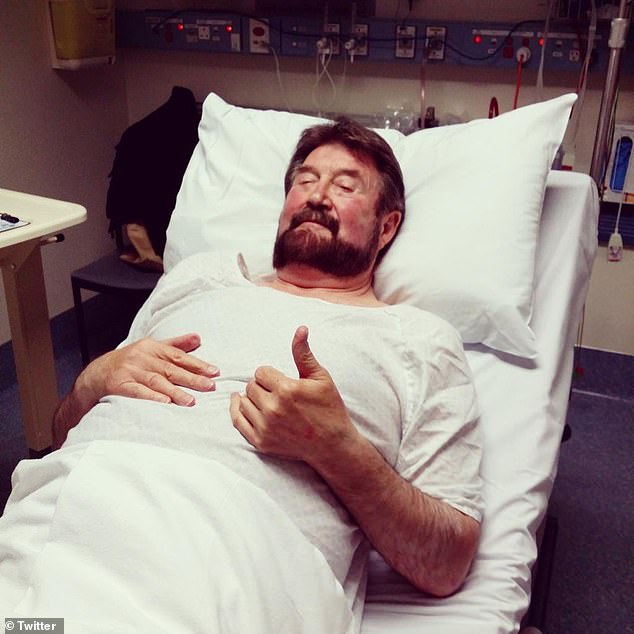 The controversial former journalist survived liver cancer, brought on by drinking, after a last-minute transplant in 2011

Senator Hinch praised the move, but quickly set his sights on enacting the bill nation-wide.

He has been a long-time backer of voluntary euthanasia after watching his mother die.

He says she died with ‘no modesty’ and wants to go on his own terms.

Hinch says he will utilise the bill he actively campaigned for and end his own life if the liver cancer he was diagnosed with more than a decade ago returned.

He was diagnosed with inoperable liver cancer in 2007, brought on by heavy drinking. 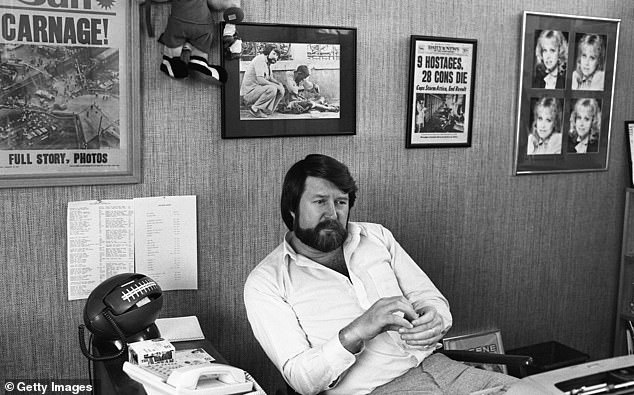 Hinch, a long-time advocate for voluntary euthanasia, said his mother’s death was ‘not modest’

He said he had ‘accepted’ that he would probably die before he had a life-saving transplant in 2011.

But he has been criticised for deciding to continue drinking red wine after receiving a new liver.

‘People have really been after me over it,’ he said.

‘But I made a decision, I want to live my life.’ 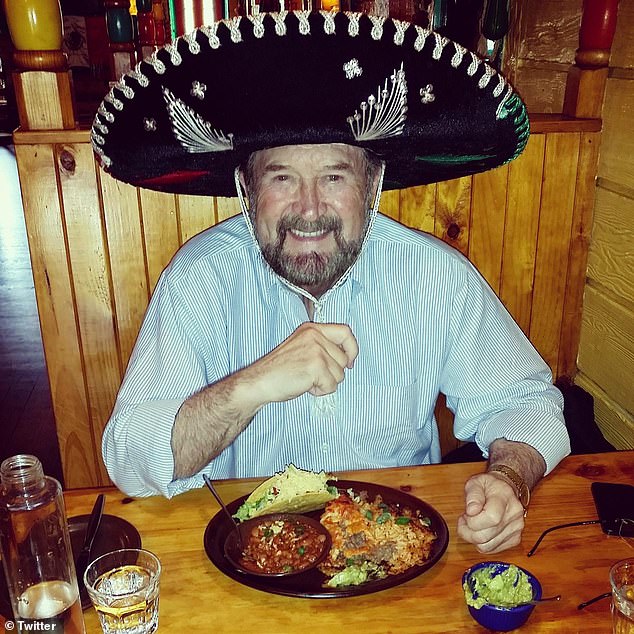 Hinch, 75, is the oldest sitting federal politician and is campaigning for the May election