Two Australian soldiers who inspired the Oscar-winning blockbuster The Hurt Locker have been denied gallantry medals for defusing improvised explosive devices in Iraq.

A military tribunal ruled Sydney soldier Sergeant Andrew Street and Townsville-based Captain Anthony Gilchrist were undeserving of the high honours despite serving in 180 high-risk missions to the Middle East, The Daily Telegraph reports.

The former Australian Defence Force diggers were part of a U.S.-led operation to defuse improvised explosive devices in Iraq in 2005 – two years after the overthrow of dictator Saddam Hussein. 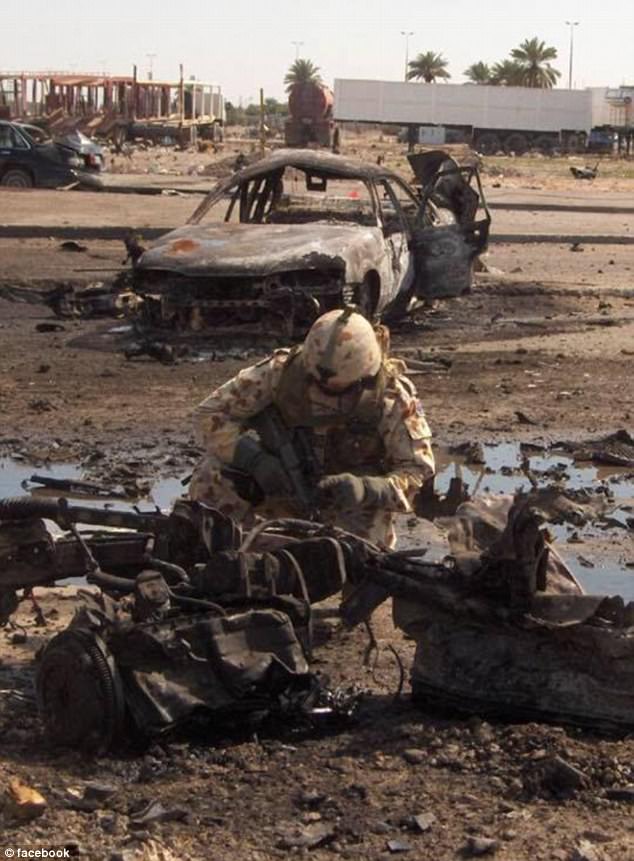 The FBI even recommended their work but the Australian military tribunal still knocked back the recommendation to give the men gallantry medals on the grounds their work was part of their ‘trade’, the newspaper article said.

Their bravery inspired the 2009 film The Hurt Locker.

This blockbuster, directed by Kathryn Bigelow and starring Jeremy Renner, won an Oscar for Best Picture in 2010, as well as five other Academy Awards.

The Department of Defence’s Honours Awards Appeals Tribunal ruled the former Australian soldiers did what they were expected to do ‘notwithstanding the horror of their employment, the threat and the inherent risk’.

‘The Tribunal considered that all soldiers who do their expected duty in battle or on operations are brave and that duty and bravery rely on each other,’ it concluded.

Now Governor-General Sir Peter Cosgrove, himself a Vietnam War veteran, is being asked to decide what constitutes bravery. 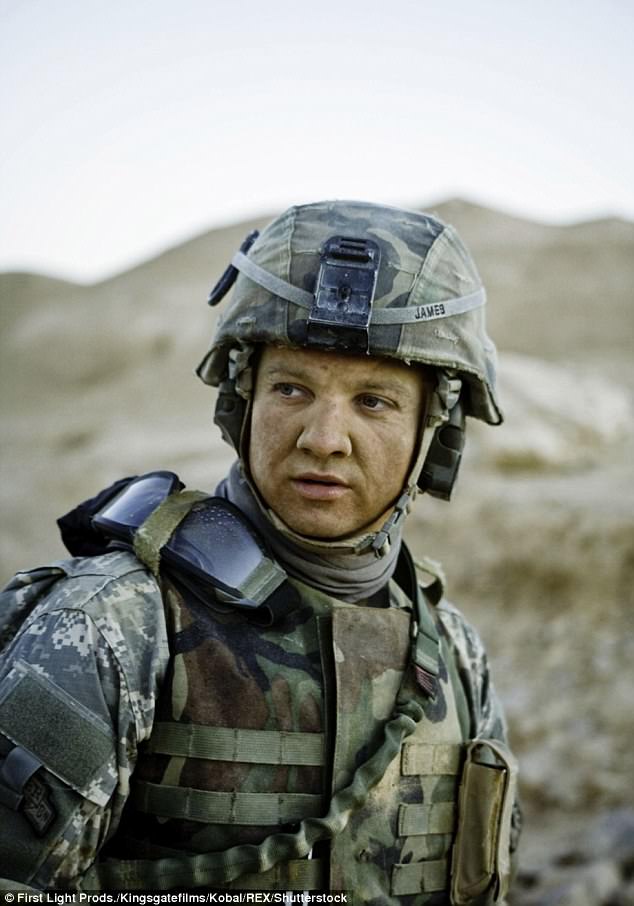