Australian states and cities with highest car theft in 2020

Victoria took home first place in data released by the National Motor Vehicle Theft Reduction Council, showing 14,567 vehicles were stolen in the state in the 12 months to March 2020.

The three worst Local Government Areas (LGA) for car thefts in the state included Hume with 962 incidents, Casey with 745 and Greater Geelong with 633.

The most common cars stolen included the Nissan Pulsar N15 with 428 thefts, Holden Commodore VE with 316 and Nissan Navara D22 with 168.

The Nissan Pulsar has been listed as the most popular car stolen across Victoria, with 428 taken in the 12 months to March 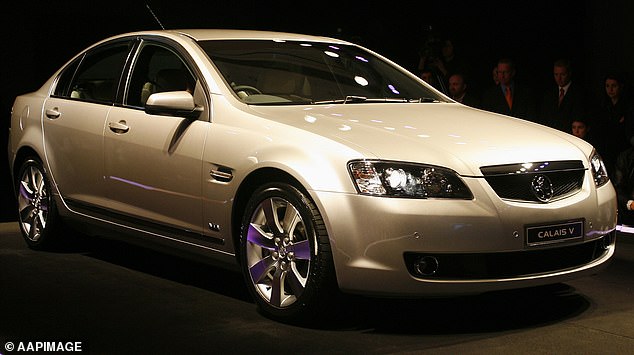 An additional 2,177 motorcycles and 739 ‘other vehicles’ were stolen in Victoria, bringing the state’s tally up to 17,483 vehicles stolen for the period – up 13.4 per cent over the previous 12 months.

Queensland followed closely behind, scoring second place with 12,626 cars stolen in the 12 months to March. The total value of the vehicles was $185,810,632.

Data from the National Motor Vehicle Theft Reduction Council shows an additional 2,128 motorcycles and 688 ‘other vehicles’ stolen in Queensland.

The figure for all vehicles stolen across the state was up 21 per cent for the period.

National Motor Vehicle Theft Reduction Council chief executive Geoff Hughes told Daily Mail Australia the top vehicles targeted all had electronic protection. This meant most of them were stolen due to the thieves getting the keys, he said.

‘Many of the thefts recorded are occurring from the street,’ Mr Hughes said.

‘The overwhelming majority will have been what we term sneak thefts, with offenders sneaking into homes to quickly grab keys left in easily accessible spots, often gaining access via unlocked doors or windows.

‘The good news is that sneak thefts are preventable, and our message is simple – pop keys out of sight. Lock all doors and windows and make sure everyone in the household is doing the same thing and we can stop sneak theft.’ 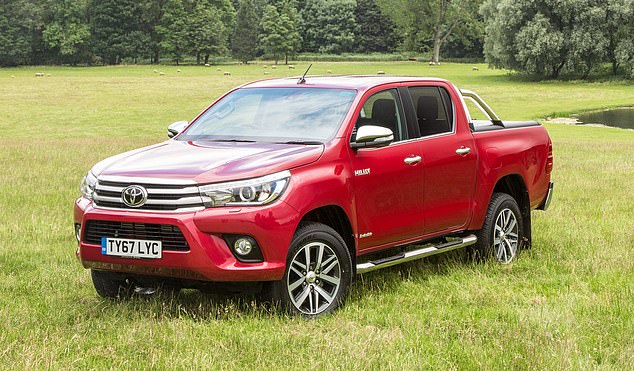 The Toyota Hilux was the second most commonly stolen car in Queensland, followed by the Nissan Navara D40 but beaten by the Holden Commodore VE

Canterbury-Bankstown, the Central Coast and Blacktown were the three biggest hot spots across the state, with the Toyota Hilux, Holden Commodore VE and Toyota Hiace the most commonly stolen vehicles.

Western Australia was the fourth worst state for car theft, with 7,712 vehicles stolen across all categories – 5,276 cars, 2,178 motorcycles and 258 ‘other vehicles’.

The estimated value of cars stolen across the state came in at less than half of Victoria’s – totalling $64,952,415. 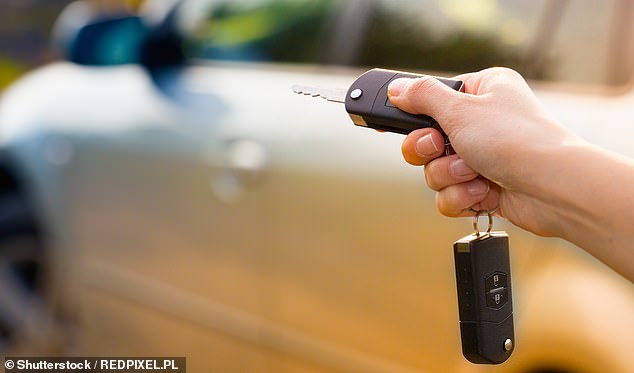 South Australia was listed in fifth place, with 2,919 cars stolen.

Theft of heavy vehicles, as in trucks, also had an increase of 12 per cent, as well as motorcycles and cars, each with 11 per cent. 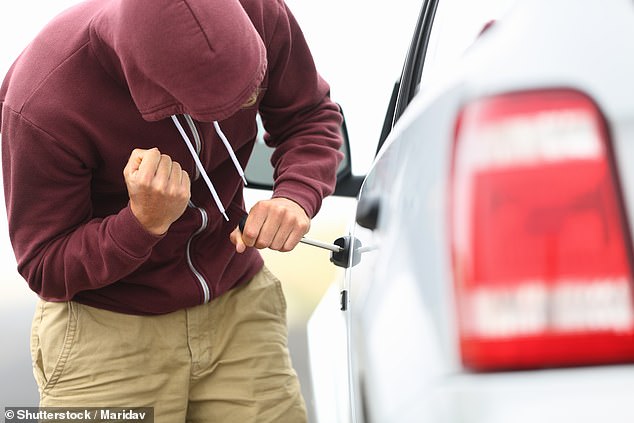 Mr Hughes told Daily Mail Australia, with the ongoing disruption of the coronavirus pandemic, it was almost certain the current uplift in vehicle crime will extend well into 2021 at a minimum.

This will include ‘true’ vehicle theft and instances of insurance fraud disguised as theft and or staged collisions’, he said.

‘Despite this, it looks very much like FY2020 will see many parts of Australia record double-digit percentage increases across all vehicle types for both short-term and profit-motivated theft.

‘Unfortunately, this puts the nation on the path to more than 60,000 thefts per annum for first time since the Global Financial Crisis of 2007-2009.’