The 22-year-old wed his model partner in an outdoor service in Margaret River with friends and family around the world tuning into their nuptials via Zoom.

The couple both wore white for the ceremony and shared their special day with a tight-knit group of guests on a beautiful sunny afternoon. 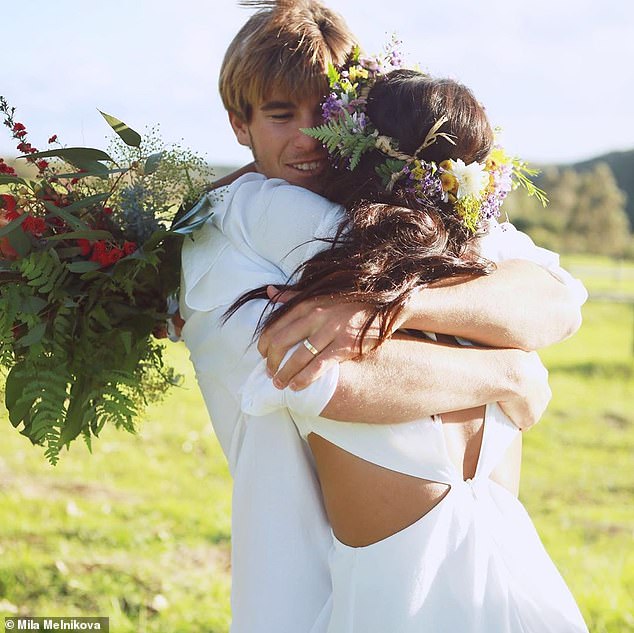 Muniz took to Instagram to upload a post with her new husband sealing their marriage with a kiss.

‘We did it,’ the caption reads.

The pair were congratulated from a range of personalities in both the surfing and fashion world including Laura Enever, Natalie Roser and Ivy Miller.

Robinson qualified for the 2020 World Surf League after winning the Vans World Cup of Surfing at Sunset Beach in December last year. 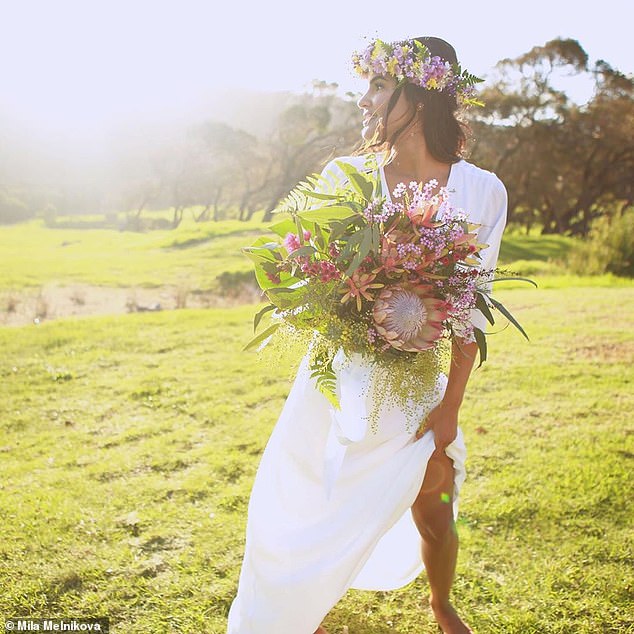 His two year relationship with Muniz has coincided with some of Robinson’s highest achievements in his career including winning the 2019 Volcom Pipe Pro.

Robinson was set to make his debut as a full time competitor on the WSL Championship Tour this year, however coronavirus restrictions have forced all top tier events to be postponed until further notice.

The natural footed surfer was crowned Male Surfer of the Year at the 2020 Australian Surfing Awards. 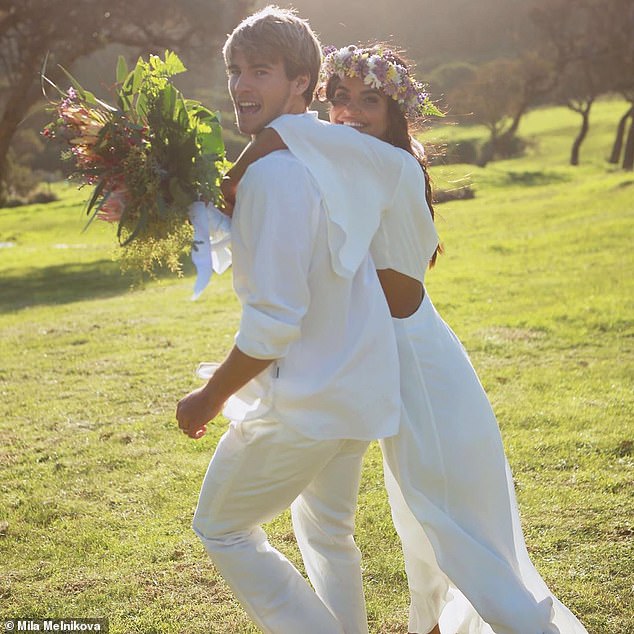 Robinson was set to debut as a rookie on the WSL Championship Tour this year, with most of his highest achievements in surfing coming during his two year relationship with Muniz