Chinese swimming sensation Li Bingjie has swamped Ariarne Titmus’ 400-metre short course freestyle record by a massive 2.6 seconds – making for a mouthwatering battle when the golden girl takes on the young-gun at their next meet.

The 20-year-old raced to a time of 3:51.30 at the Chinese swimming championships, taking over Titmus and setting a new world record in the process.

Titmus, a two-time gold medallist at the Tokyo 2020 Olympics, set the previous record at the short course swimming champs in 2018.

Bingjie was awarded bronze at the Tokyo Olympics, logging a time of 4:01.08, almost four and a half seconds behind the Australian. 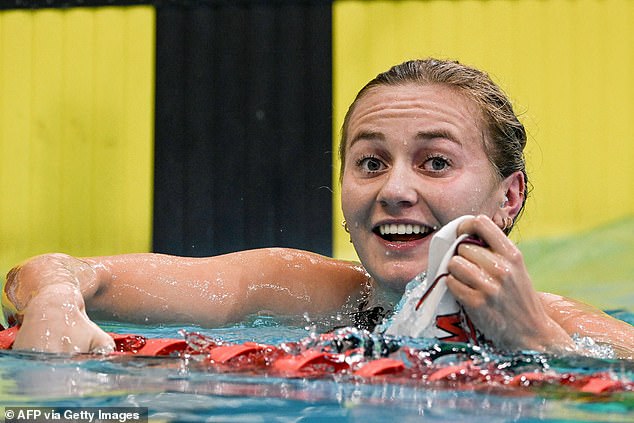 After touching the wall, little reaction was made when Bingjie’s speedy time flashed on the screen.

It wasn’t until she took her goggles off and saw the ‘WR’ in-inscription that she had indeed smashed the world record. 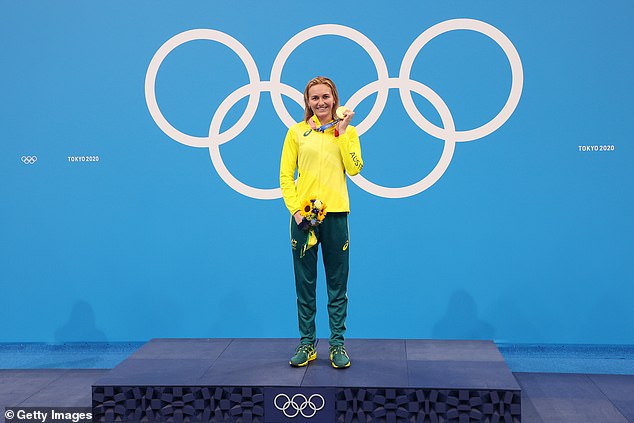 Titmus has steered clear of representing Australia at the world short course titles in December, robbing fans of would’ve been a spectacular race between four rising competitors.

Ledecky went on to flaunt her status as one of the best distance swimmers of all time, breaking through yet another world record time in the 1500m freestyle, smashing it by 10 seconds. 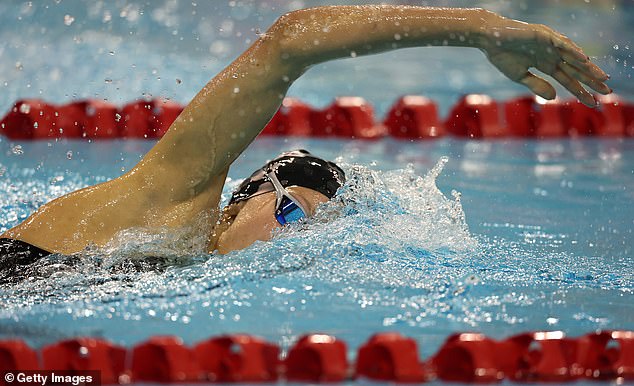 Aussie pool star Kyle Chalmers took out his trademark 100m freestyle event at the Toronto circuit, with a time of 45.52.