Aussie tennis player Priscilla Hon has revealed the vile messages that she regularly receives on social media from upset gamblers – including some that wish she’d ‘die of cancer’.

The rise of sports betting has also increased the amount of furious punters blaming losing athletes for their own losses, with the 24-year-old Queenslander saying she receives abuse, racism and threats every single week. 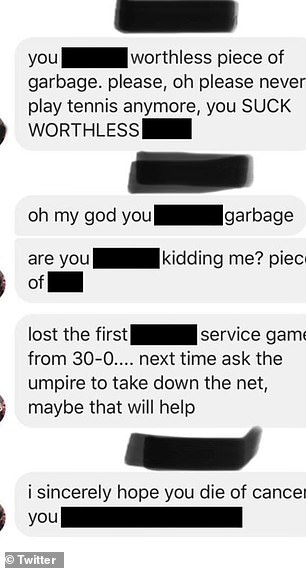 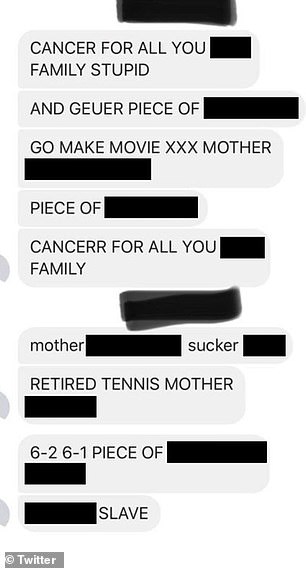 Hon has made screenshots of the hatred she receives through Twitter. Some messages contain death threats and vile racism

Hon has posted screenshots of just some of the messages, mostly from gamblers who’ve just lost money betting on her matches.

‘I’d be speaking for most of us by saying we’re quote prone to it,’ she said.

‘When I see them I don’t feel much, but that doesn’t make it okay. It’s sad that humanity goes down to this level just for losing a bet on a tennis match.’ 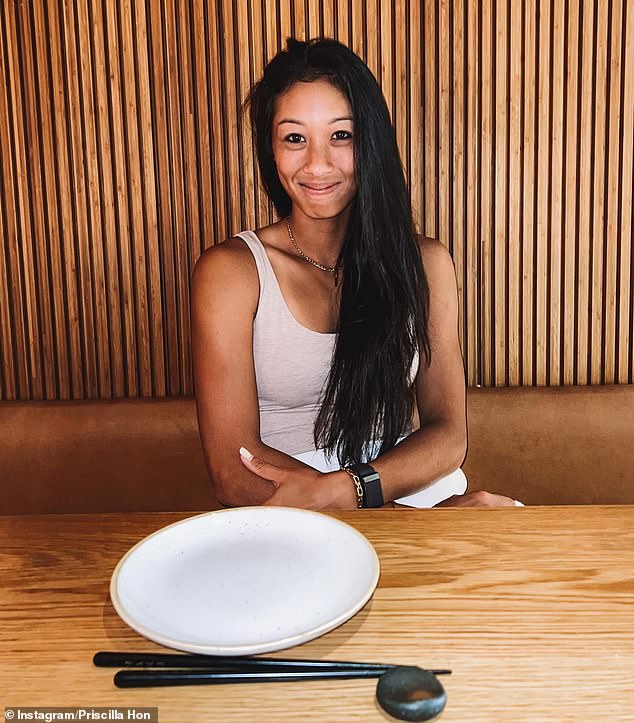 With the explosion of online sports betting, Hon says tennis players are quite prone to abuse

Many other tennis players have also spoken out about the abuse they receive online.

‘I get at least 25 or 30 per match,’ he estimated in an interview with Metro. ‘It’s pretty devastating to lose anyway, then to know you’re going to have to deal with those as well is really… annoying.’

‘They’ve said everything imaginable and even sent pictures of people being beheaded. It’s really, really bad,’ he said.

‘You just know you’re going to get the messages even when you weren’t favourite to win the game. 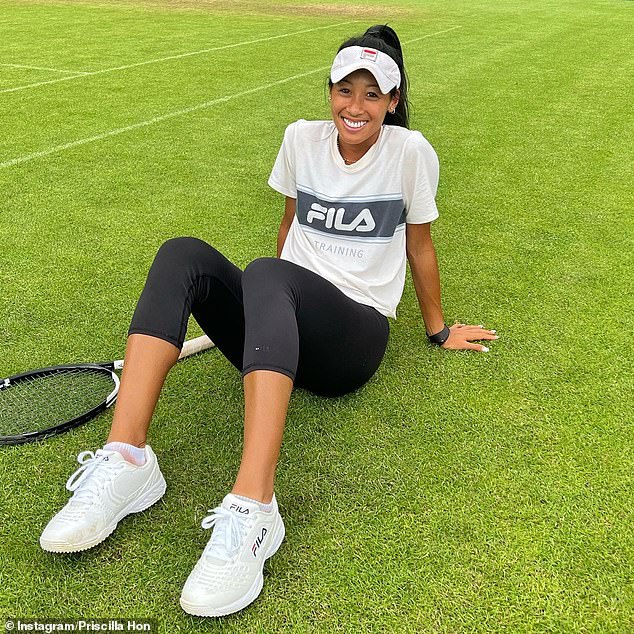 Hon (pictured) says it’s sad that humanity goes down to this level. Many other tennis players have also spoken out about the abuse they are regularly receiving on social media

‘I’ve had people send pictures of betting slips where they’ve lost money, so it’s most likely someone betting for or against me and I’ve not won or lost in their favour.’

American player Shelby Rogers’ mentioned the issue after her loss at the US Open loss to Emma Raducanu last year.

‘I’m going to have nine million death threats and whatnot,’ Rogers said.

‘You could probably go through my profile right now, I’m probably a fat pig and words that I can’t say right now.’

Fans were quick to empathise with Hon after she revealed screenshots of the abuse she’s receiving – with some asking her to name and shame the trolls. 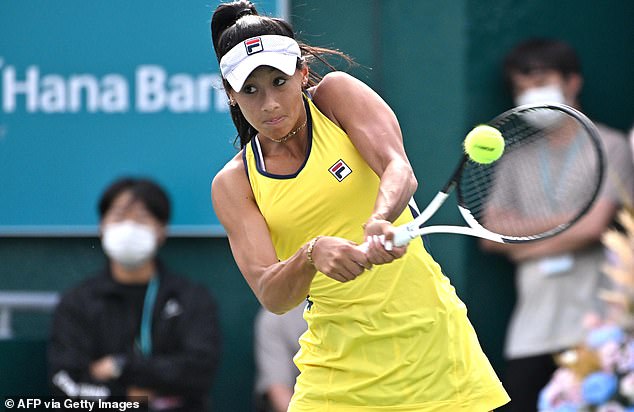 ‘I don’t think you should be protecting the pseudonyms of these horrendous individuals. Not that these cowards would be using their actual ids but might be for legal reasons ? Full support Priscilla, we love you and appreciate your talent and impeccable attitude on and off,’ commented one Twitter user.

Another replied: ‘It would actually be better to not hide their names! They need to be named and shamed! This is unacceptable and they do not deserve privacy!’