Australian tourists are increasingly worried about travelling to the UK over soaring crime rates.

Australian and New Zealand travel insurer 1Cover has seen a huge 32% increase in calls related to concerned customers traveling to the UK this Christmas.

The rise in London knife crime, a spate of scooter bag snatchers and unease over Brexit are fuelling tourists’ hesitance to travel to the area this festive season.

Two people have been arrested over criminal use of drones at Gatwick Airport on Friday night, which saw dozens of flights canceled and thousands stranded. 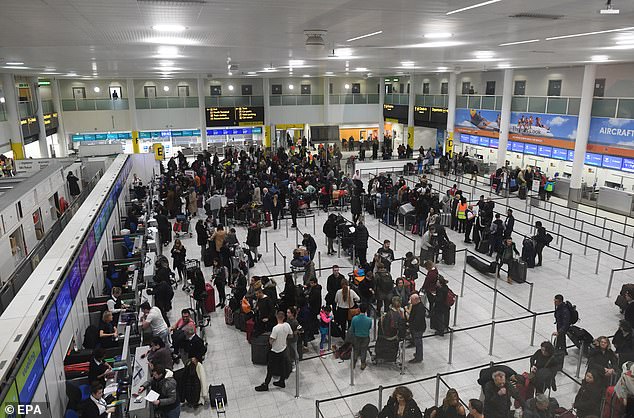 On Friday night, two people were arrested in relation to the criminal use of drones at Gatwick Airport 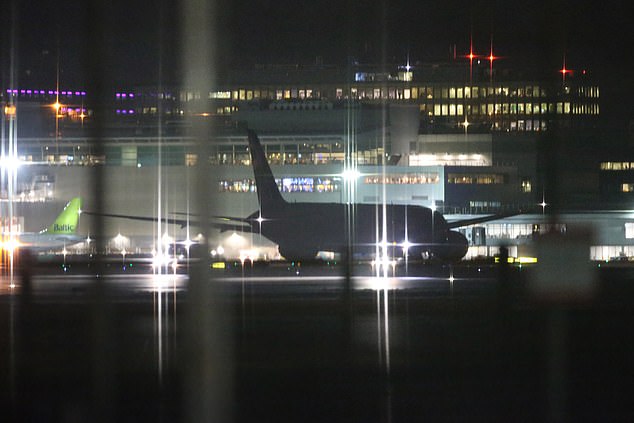 Lisa Andrews from Sydney’s northern beaches has booked a flight to the UK on December 23 and said she was worried she might not arrive in time for Christmas.

‘I’ve been reading about those bloody drones blocking Gatwick airport,’ she said.

‘It just seems like it’s one thing after another these days with the UK – first all about Brexit, now these drones.

1Cover’s travel safety expert Richard Warburton said the UK is one of the top five destinations to visit during the summer months but is a different story this year.

‘We’ve seen a big increase in calls from customers who are concerned about what might happen to them in Britain,’ he told Daily Mail Australia in a statement.

‘Brexit is causing confusion for customers about their visas and access to Europe.’

‘From down here in Australia, it appears Britain is struggling to get their act together whether it is solving Brexit or being able to catch a simple drone!’ said Mr Warburton. 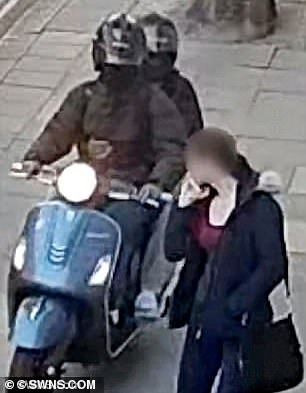 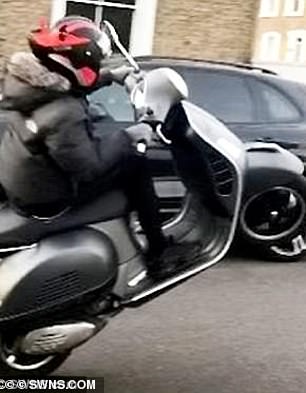 The Met Police said there were nearly 20,000 jewellery and bag-snatching offences across London last year

Sussex Police made two arrests after 10pm on Friday in relation to the criminal use of drones, which severely disrupted flights.

One flight from Morocco appeared to be moments away from landing when it was forced to divert 1,000 feat above the ground when a drone was spotted.

At least 25 flights were cancelled as planes diverted to Stansted, Luton and Heathrow airport.

The Met Police said there were nearly 20,000 jewellery and bag-snatching offences across London from January to October last year.

There were over 40,000 knife crime offences in England and Wales within the 12 months ending in March 2018 – a 16% increase from the previous year and the highest number since 2011.

Over 203,000 Australians and 33,000 New Zealanders make a trip to the UK over the Christmas season every year. 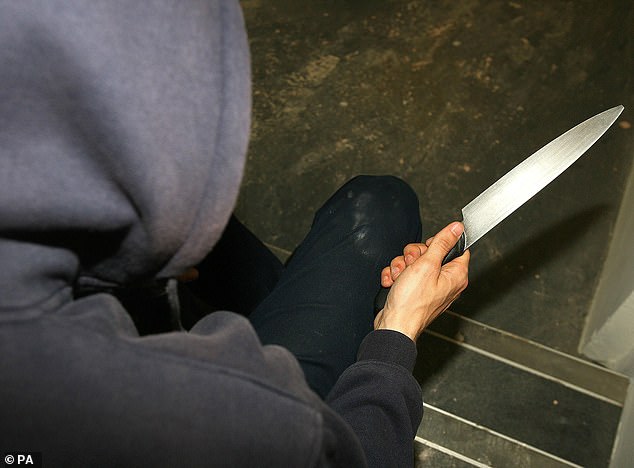