Australian war hero Teddy Sheean is finally getting the recognition he deserves after 78 years of injustice.

The Queen has agreed to award the World War II seaman a posthumous Victoria Cross, which is Australia’s highest military honour.

Sheean died in 1942 when the HMAS Armidale was sunk by Japanese bombers in the Timor Sea.

The 18-year-old strapped himself to an anti-aircraft gun and fired at enemy planes as the ship went down.

He is credited with saving the lives of 49 crewmates.

Sheean’s family have spent many decades fighting for justice and were finally vindicated on Wednesday afternoon. 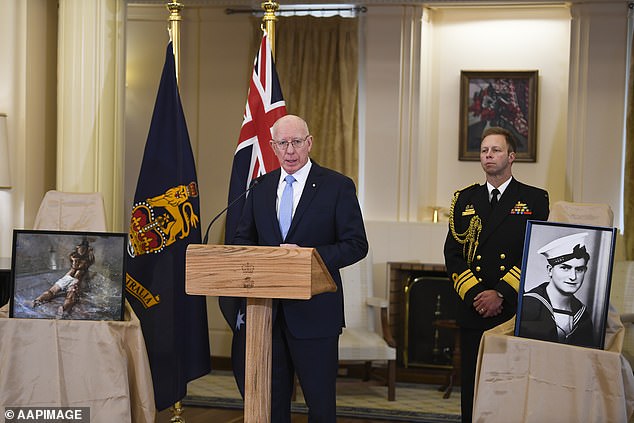 ‘This is a momentous day for the Sheaan family,’ Governor-General David Hurley said in Canberra.

‘In my conversations with them, their pride and emotion was very evident.’

Mr Hurley said the sailor had chosen certain death over survival in order to save his mates.

‘The story is inspiring and it should inspire us all,’ he said.

An official ceremony is expected to be held in coming months.

Prime Minister Scott Morrison recommended Sheean be given the posthumous Victoria Cross earlier this week, after an expert panel found the original decision to deny him the award was wrong.

Mr Morrison, who acknowledged a ‘substantial injustice’ had been done, welcomed the Queen’s approval.

‘The decision formalises what we already know: that Teddy Sheean is an Australian hero,’ he said.

Sheean will be the first member of the Royal Australian Navy to receive the award.

‘There is no higher honour than the Victoria Cross,’ Chief of Navy Michael Noonan said.

‘Teddy Sheean’s story of bravery is well known in our navy and we have long recognised his heroic and gallant actions.

‘This story, this account, is the stuff of legends.’ 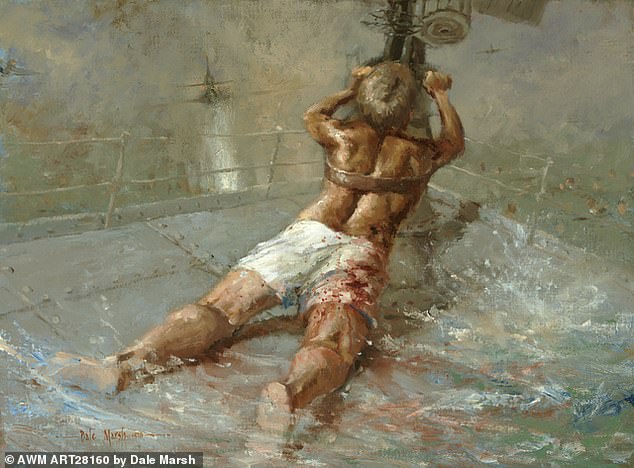 Vice Admiral Noonan said Sheean’s heroism had set the standard for men and women of the modern navy.

‘His spirit of courage, of sacrifice and of service is an enduring part of our navy, living on through our fleet and our people,’ he said.

‘I cannot understate the esteem in which he is held by our navy people, past and present.’

HMAS Sheean, a Collins Class submarine, is the first and only Royal Australian Navy ship to bear the name of an ordinary seaman.

Hundreds of submariners have worn his name on their uniforms, and hundreds more will do so over the next 20 years. 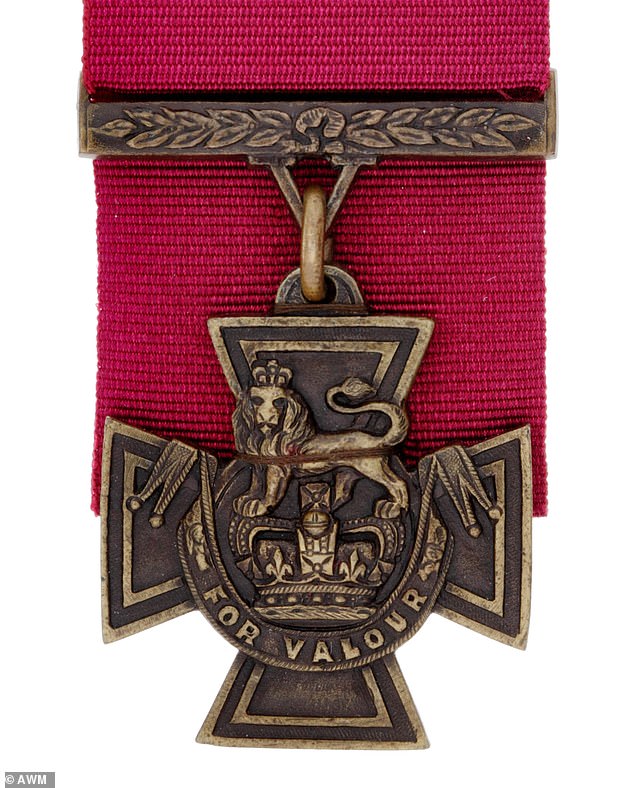