A young woman is being tested for coronavirus in Tasmania, but heath authorities say it is unlikely she has the deadly disease.

The woman, in her 20s, reported feeling unwell after a recent trip to China and is being tested at the Launceston General Hospital.

‘While coronavirus is not strongly suspected, health authorities are taking a precautionary approach,’ Dr Veitch said.

Health authorities tested another male in Tasmania over the weekend in Hobart but the test returned a negative result.

The man reported feeling well after having visited Wuhan in China earlier this month.

The Tasmanian Department of Health is working with national health authorities on its approach to managing the risk of coronavirus in the state.

There are no confirmed cases in Tasmania, but four positive cases in New South Wales and one in Victoria.

Australia’s Chief Medical Officer Brendan Murphy said the five people being treated in Australian hospitals are all in a stable condition.

Meanwhile Federal Health Minister Greg Hunt warned the viral outbreak has the potential to become a ‘pandemic’ in Australia.

‘We do believe that there is a potential for further cases to be identified and therefore, to be announced. 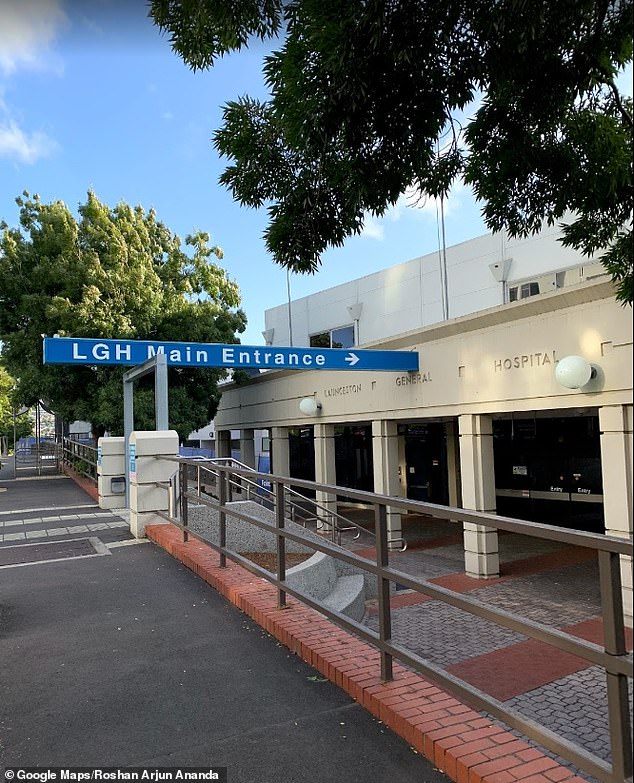 ‘At this stage, the latest advice is that all five patients are being treated in isolation and all are stable and being well cared for.

‘We have some of the strongest border protection measures in place around the world and we have biosecurity officials boarding all planes from China looking for symptoms.’

On the west coast several suspected cases have now been ruled out by health authorities. 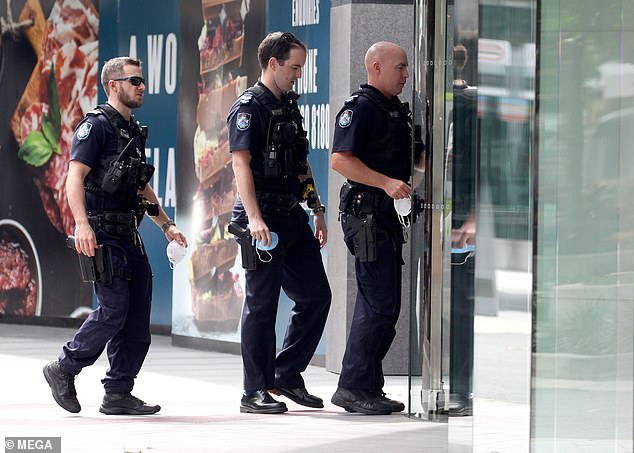 The Western Australia state government confirmed four adult patients who were being closely monitored had tested negative to the virus on Tuesday. 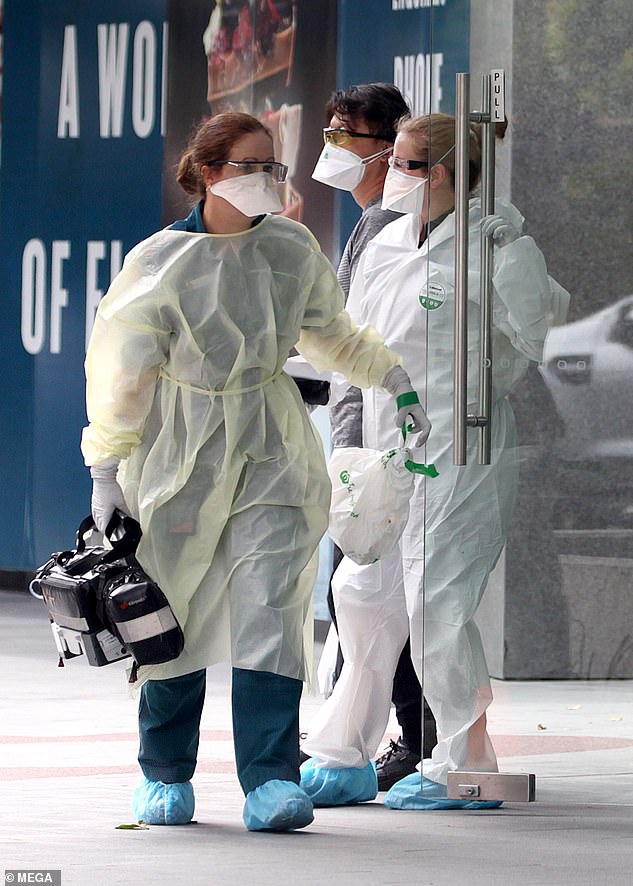 In Queensland, paramedics were called to a suspected coronavirus case at a Gold Coast hotel resort after receiving reports a guest was showing symptoms of the virus

In New South Wales, a family of four and six others were who were being tested for coronavirus were cleared on Tuesday morning but six new cases are under investigation. 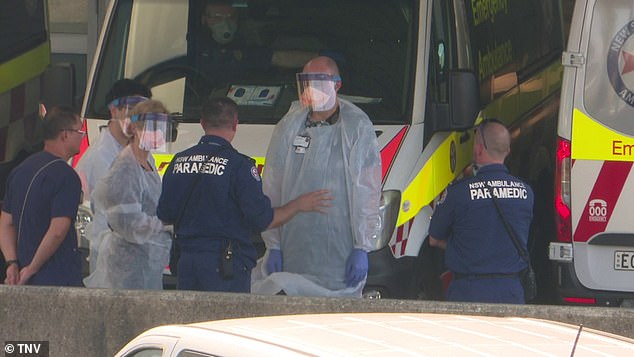 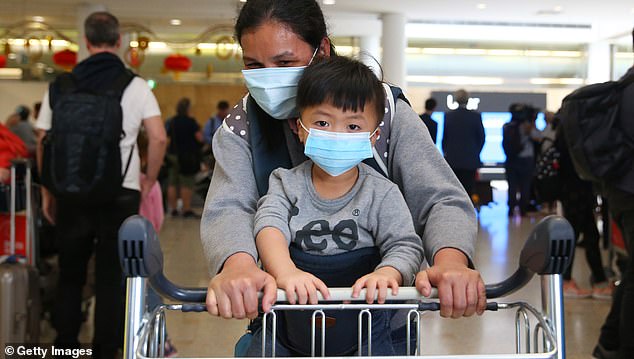 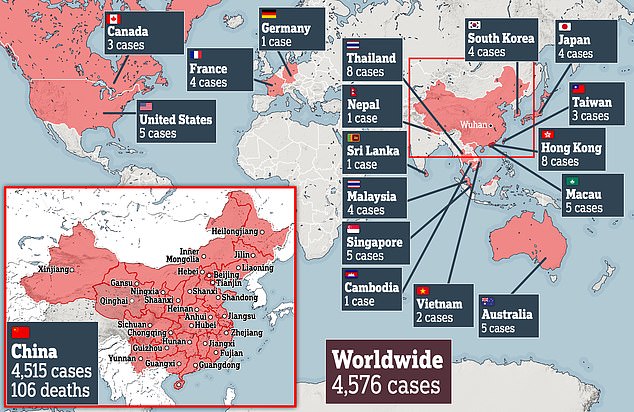 Australia has five confirmed cases of coronavirus, however there have been no deaths outside China