An Afghan district governor has been stood down amid allegations he sexually assaulted an Australian woman in a remote part of the country.

Investigations are underway after district governor Abdul Maruf Khair­khwa allegedly sexually assaulted the woman shortly after she and her husband arrived in the remote Wakhan district in the northern Badakhshan province.

It’s alleged the governor told the couple they had to sleep in separate rooms during Ramadan before he went into the woman’s room and sexually abused her, The Australian reported.

A spokesman for the governor’s office Badakhshan has confirmed to local media outlets they received a complaint letter from the victim three weeks ago, which had also been sent to Border Police forces.

He told The Khaama Press News Agency the provincial government has appointed a delegation to investigate the matter and vowed to share its findings with the media once the investigation is completed.

He added the government has suspended Mr Khairkhwa until the delegation completes its investigations. 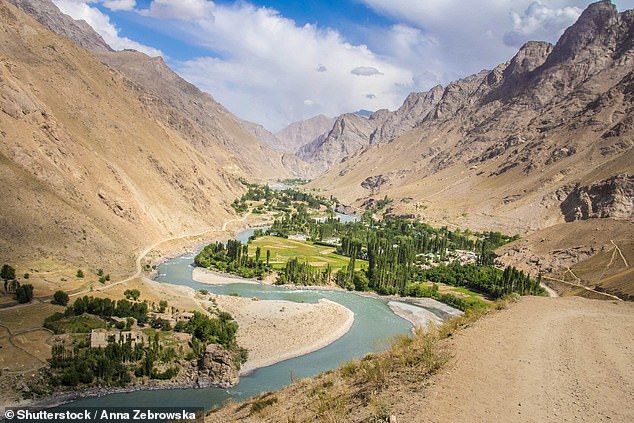 The incident allegedly occurred  in the Wakhan district, a remote part of Afghanistan

No further details of the alleged­ assault have been reported.

‘This case is seriously under investigation in the province­, and we follow it too,’ spokesman Nasrat Rahimi said.

The Afghanistan Independ­ent Human Rights Commission has called for a thorough investigation.

The Department of Foreign Affairs and Trade told The Australian consular assistance was offered to Australian citizens who requested it but wouldn’t comment­ on the specific case. 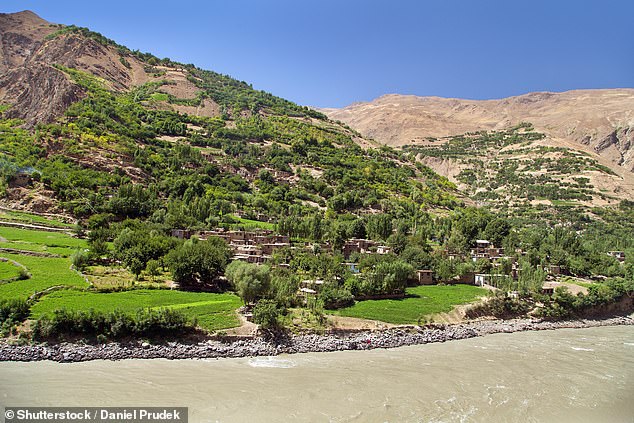 The remote Wakhan district in Afghanistan separates Tajikistan from Pakistan