A woman has tested positive to COVID-19 after being released from her quarantine hotel in Sydney.

The Australian Government introduced strict quarantine laws on March 30 mandating that all international arrivals enter isolation hotels for two weeks to ensure anyone with the virus does not infect the community.

The new rules came after it was discovered that two-thirds of the nation’s infections at the time came from overseas.

The woman in her 20s suspected she had the deadly virus after arriving back from her overseas trip this month because she felt ‘weird’, news.com.au reported. 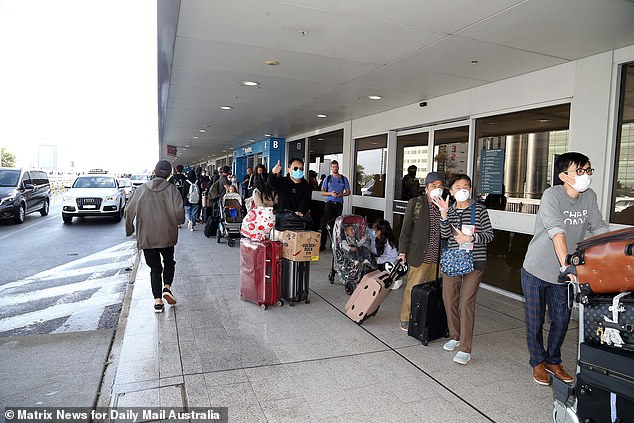 She was contacted by a nurse while in lockdown and explained she was feeling sick.

After describing her symptoms, the woman claimed she was denied a medical examination and access to testing.

The woman, who wished to remain anonymous, said she wasn’t visited by any medical professionals during quarantine.

She had her temperature checked on day 13 and was cleared from quarantine the next day with the rest of her group.

The party were then free to travel interstate to their homes.

She decided to get tested for the virus once she arrived home because she didn’t want to infect her family and friends.

The woman said she was shocked to find she had the virus. 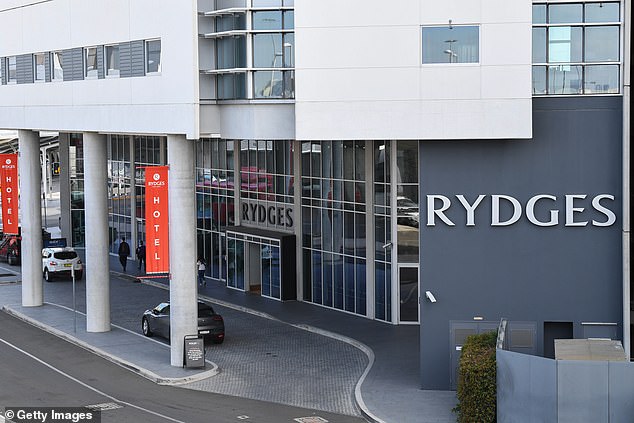 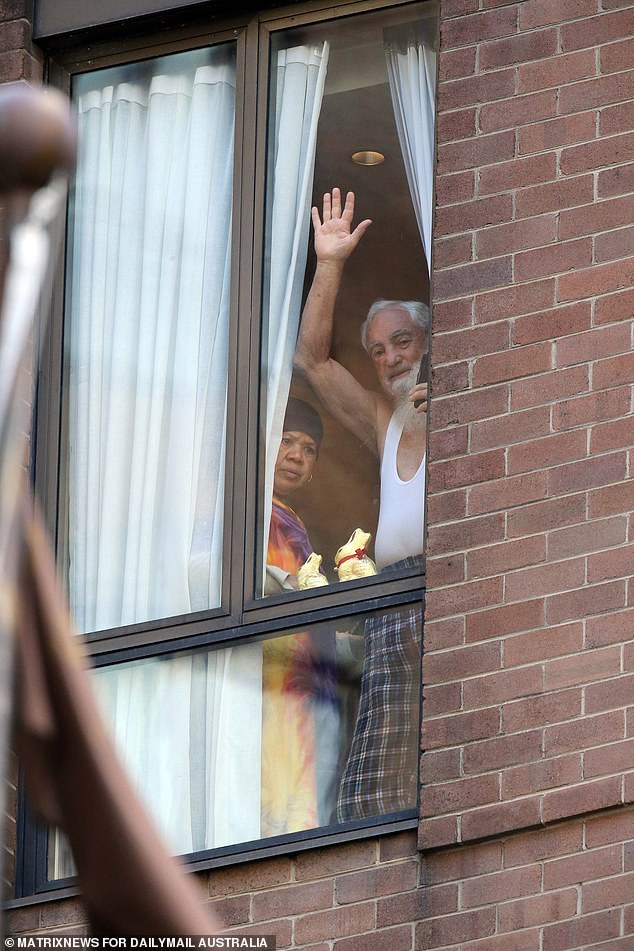 ‘When I left quarantine I assumed I was one of the safest people in Australia, but now to find out I am positive for coronavirus and possibly contagious is stressful.’

The health department then told the woman to retrace her steps after she left the quarantine hotel because it didn’t know if she was contagious or not.

Others who have been quarantined in Australian hotel also claimed they were denied access to tests.

‘I’m experiencing weird symptoms and I’ve called the doctor at the hotel to see if I should be tested and they’ve said no because my symptoms aren’t severe enough,’ one returning traveller wrote in a Facebook group for quarantined Australians. 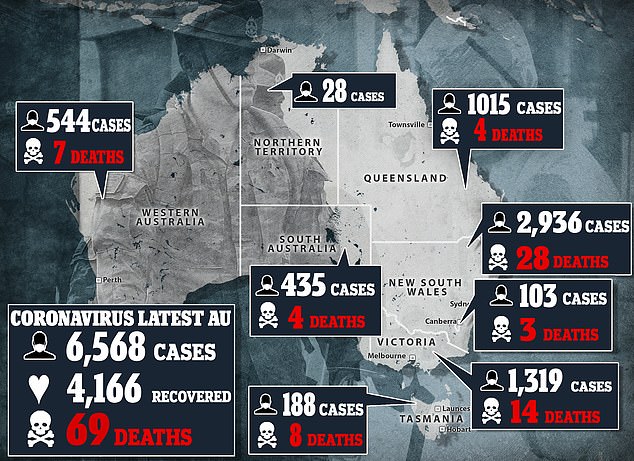 The NSW government told the publication testing should be done on people in the quarantine hotels if they have a cough or fever.

It also said people without those symptoms will not be tested as it can lead to false negative results.

More than 7,000 international travellers have undergone 14 days of quarantine in Sydney hotels.

Only 61 have tested positive to the virus.