Australians overtake the Swiss to become the richest people in the world… as petrol, electricity and beer prices continue to soar

Australia has officially overtaken Switzerland as the nation with the highest median wealth in the world.

According to the 2018 Credit Suisse Global Wealth Report, this means that the median level of wealth held by Australian adults is $AU269,787.

Australians have collectively amassed a net worth of almost $14.6 trillion. This figure is based on assets worth $18.0 trillion, minus liabilities worth $3.4 trillion.

Australia is the lucky country, but it’s now also officially the richest one in the world

While the struggle of every day Aussies to keep up with the soaring cost of living is real, in comparison to the rest of the world, we really are the lucky (and rich) country.

According to the Credit Suisse report, the average wealth per adult in Australia is courtesy of a growth in property prices and superannuation balances.

In fact, approximately 60 per cent of our national median wealth is due to property ownership, with the remainder generally reflective of a compulsory superannuation system that leads to a full piggy-bank come pension time. 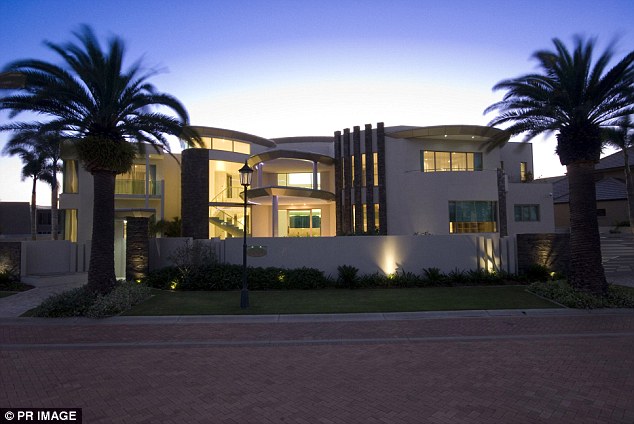 Australia has an economy among the best of all developed nations, interest rates at historically low levels, one of the highest proportions of home ownership in the world and job creation for a fast-growing population at an all-time high, but people are still struggling to get by.

While Australia may be the world’s ‘richest’ country, it is also still among the most expensive.

Recent reports into rising prices have found the cost of living straining family budgets, with prices mounting on groceries, the cost of petrol hitting an all-time high and bills spiraling out of control. 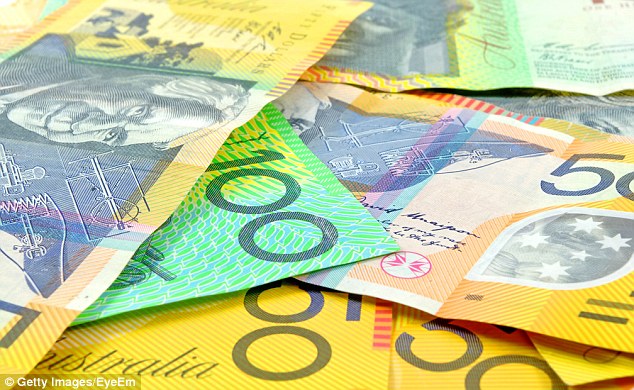 Australia may be the world’s richest country, but the rising price of living also makes it among the most expensive