Millions of Australians are losing thousands upon thousands of dollars by getting a personal loan to buy a brand new car.

Even the most popular models typically lose about a third of their value after three years through depreciation alone.

That is also the time it takes to pay off a personal loan.

Instead of buying brand new on finance, Mike Sinclair, the editor-in-chief of carsales.com, suggested motorists consider buying a late-model or demonstrator car.

‘Most cars these days come with five to six years of warranty. Usually most demo cars with low kilometres are good,’ he told Daily Mail Australia on Friday.

‘Buyers can save thousands of dollars, if they just shop around.’

While interest rates are at a record low in Australia, car loans from a major bank still come with high interest rates, which are significant more than a standard variable home loan.

After three years, a Lancer sedan would be typically worth about $14,000, going by the NRMA used car guide.

That’s before insurance, registration and running costs like petrol are factored in. 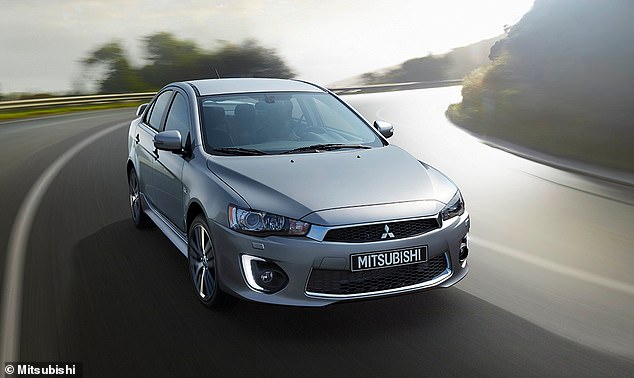 Someone getting a personal loan to buy it would be paying $58,676 after three years, or more than $7,000 in interest.

Rangers typically losing 31 per cent of their values after three years, which means that by the end of the loan period, it would be worth $35,700. 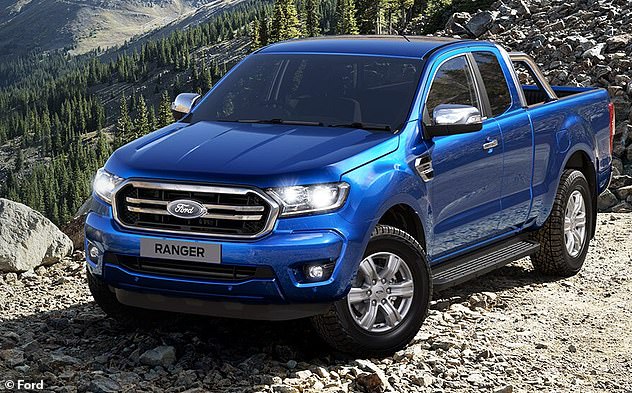 ‘My advice is to keep car negotiations and car financing separately. First do a hard negotiation on the car price and then do the same with loan.’

He said often a zero per cent interest rate or even two to three per cent proved to be more expensive – because all costs are built into the purchase price.

Buyers are also advised to double check the actual build date of the car.

For instance, a brand new car built in 2018 but sold in 2019 will command less in the used car market in three years’ time compared to the 2019 model.

This is the reason some dealers and manufacturers offer cheaper interest rates during their clearance sales.

Customers can also look for used cars with low kilometres, but experts say it is better to get it thoroughly checked through NRMA and other independent service providers.

‘If you don’t understand something, don’t commit until you show someone who does understand and can explain it to you.’