The surprising term most searched for on Google in Australia than anywhere else in the world has been revealed.

The term ‘vegan’ was searched more by Australians than people living in other countries in 2018, according to Google Trends.

Australia ranked ahead of the United Kingdom, New Zealand and Canada for the most searches of the word.

The term ‘vegan’ was searched more by Australians than people living in other country in 2018, according to Google Trends (stock image) 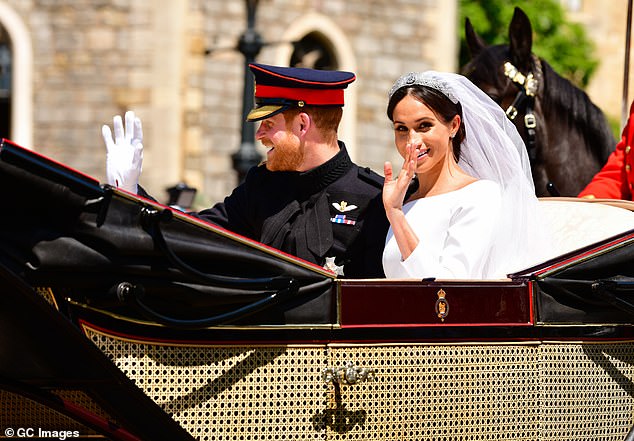 Melbourne, Perth and Brisbane were all included on Google’s list of the world’s top vegan cities.

The top overall search on Google in Australia in 2018 was the football World Cup, followed by the Commonwealth Games with the Duchess of Sussex Meghan Markle coming in third.

The most searched for Australian was former deputy prime minister Barnaby Joyce. 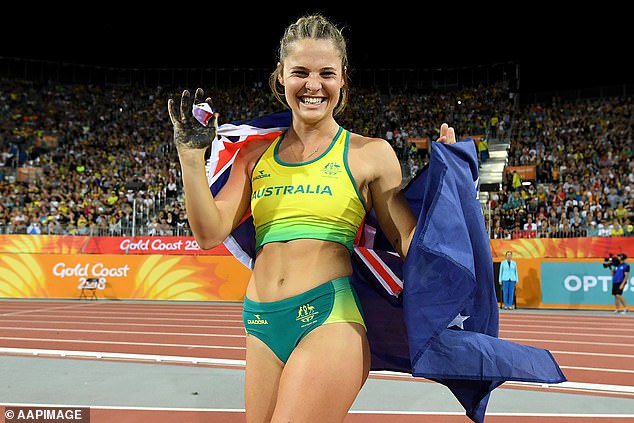 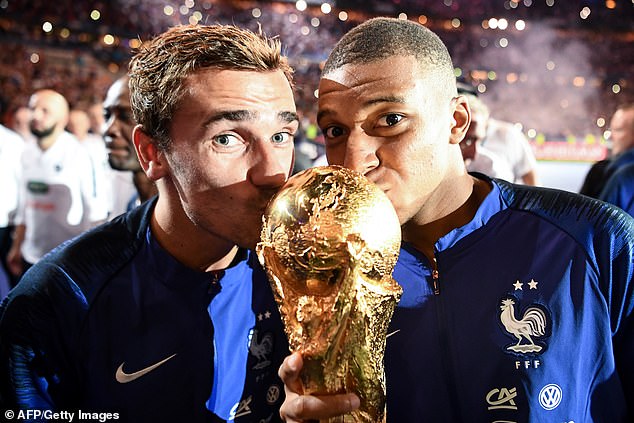 Top 10 Google searches in Australia for 2018

Electronic musician Avicii was a popular search after his death in April, while people asking why a State of Origin rugby league game was being played on a Sunday instead of the traditional Wednesday was a common question online.

Other questions asked by many on Google included ‘why is Australia Day celebrated’, ‘why is my internet so slow’, and ‘why is my poop green’.

Other names to feature in the 2018 top 10 searches included Anthony Bourdain and Mac Miller.

Black Panther was the most searched for movie, coming in at tenth place on the overall list.