Australians may be losing $400,000 of their super on wasted fees by the time they’re ready to retire

Workers could be loosing more then 10 years worth of pay from the poorly performing super fund system, which is riddled with duplicate accounts and unnecessary fees, the Productivity Commission has found.

After a two-year review into super funds, the commission has found that many Australians have been shunted into underperforming funds that could be costing the hundreds of thousands of dollars in their retirements.

The analysis shows that there is a huge disparity in what many workers are getting for their money,The Daily Telegraph has reported.

For instance, a 21-year-old woman who starts on a $50,000 salary could loose 13 years of pay for picking the wrong super fund.

The return off a top fund could mean she has $1.2million to play with during retirement, but a low performing fund could leave her with jsut $568,000 to live off.

The report also states that some people are being ripped off by high fees.

A mixture of lack of competition between funds and a high amount of spending on trimmings, such as smart phone apps, meant that money was being wasted, the commission said.

The report suggests that more than $3.9million could be returned to taxpayers by giving them just one super account.

Productivity Commission deputy chairwoman Karen Chester said that the current super fund system had become an ‘unlucky lottery’ for many taxpayers and has called on the federal government to put an end to multiple accounts and stop members being forced into underperforming accounts.

The current system has been in place for nearly three decades and Ms Chester said it was time to up heave the ‘outdated’ way of managing funds. 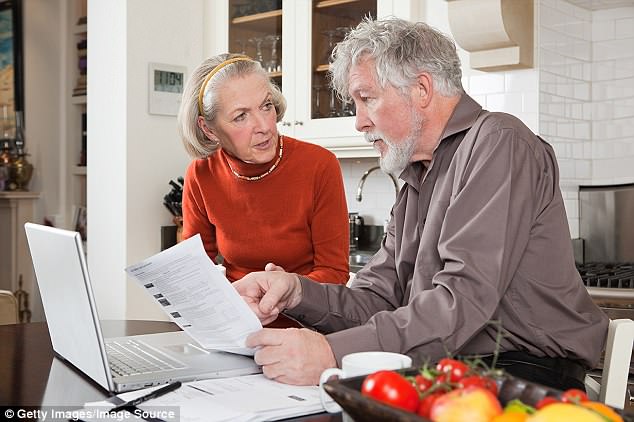 Some Australians are being ripped off by a system costing them big time in retirement, the report shows

There are two major issues with super funds in Australia.

The first is that many members have multiple funds, often caused by people switching jobs, that drain their savings through fees.

The second is chronically under performing funds which the report says is due to a lack of competition and excess spending on trimmings, such as smart phone apps.

These two issues are costing members $3.6million a year.

Recommendations from the report:

Members should have only be placed in a default fund once when they start working.

An independent panel should compare funds so that workers can choose from a list of the highest performing ones.

Super fund regulators should be more confident in demanding better standards from the industry.

‘With default funds being tied to the employer and not the employee, many members end up with another account every time they change job,’ she said.

A third of all super accounts, which is around 10million nationally, were extras that workers have but never use, the report said.

Workers across the country are paying additional fees and insurance premiums to the tune of $2.6billion every year.

This means that many members have ‘unintended’ super funds that are draining their ‘retirement balances’ and loosing them massive amounts of money they could be spending later on. 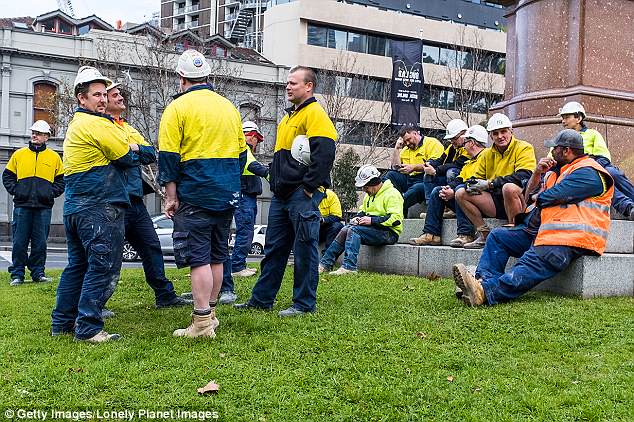 ‘These problems are highly regressive … they harm young and lower-income Australians the most,’ Ms Chester said.

Several of the big industry super funds have been shown to deliver good outcomes for members while many in the for-profit retail sector are performing worse, the report shows.

It also showed that 26 My-super funds held $62billion, on behalf of their 1.7million members, had under performed losing those individuals $373,000 less in retirement than they might have otherwise had.

Overall, Australians have $2.6 trillion in retirement savings in the super system.

Financial services minister Kelly O’Dwyer said the the government would push for sweeping reforms within the industry and that the report ‘vindicated’ their proposal to put to cap on fees for fund members with low balances.