Australians working in well-paid jobs have revealed the lucrative career paths you can take without having a university degree – and one is certain to surprise you.

A post shared to the Facebook community page, Mums Who Budget and Save, asked members who earn more than $100,000 a year to list what they do.

The call out drew hundreds of responses, with many saying they earn six figures without degrees working as miners, train drivers, long-haul truck drivers, marketing managers and administrative support staff.

In a surprising twist, some said you can earn upwards of $100,000 working as a private cleaner – but according to Payscale, the average salary for a cleaner in Australia is just $22.93 per hour.

In a surprising twist, some said you can earn upwards of $100,000 working as a private cleaner – but according to Payscale, the average salary for a cleaner in Australia is just $22.93 per hour (stock image) Many said recruitment, sales and the public sector were the easiest industries to climb the ladder without having a university degree (stock image)

This amounts to about $48,887 per year for entry level positions, while experienced workers can earn up to $58,000, the website says.

Others said they worked their way up in state government roles without any formal qualifications to secure attractive salary packages.

Many said recruitment, sales and the public sector were the easiest industries to climb the ladder without having a university degree.

‘I’ve been working in state government for 15 years. Pays really well. All the study I’ve done has been during my employment. I didn’t have any formal qualifications prior to starting the job,’ one woman wrote.

‘Yes, over $100k, no degrees. I work in a government role. Been in the job over 17 years and have learnt everything on the job, and worked my way up,’ said a second.

Another who said she earns upwards of $100,000 added: ‘I work in local government and have worked my way up over 18 years in the sector in various roles.’

The transport industry was named as one of the highest paid in Australia, with train drivers earning a reported average of $117,750 per year.

‘My partner is a truck driver and earnt over $100k this year,’ one woman wrote.

Another said her husband earns $120,000 a year working as an electrician on trains.

A third added: ‘Got a family member that didn’t finish school and earns above [$100,000] on the rail way as a train controller (shift work). She’s only 30 and been working there for close to 10 years.’ 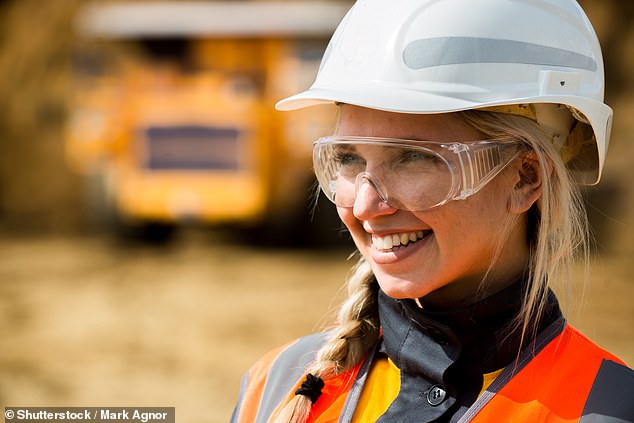 Mining was said to be equally lucrative, with one woman claiming: ‘I work an admin based shift work role in the mining industry. I’m on around 100k including super.’ 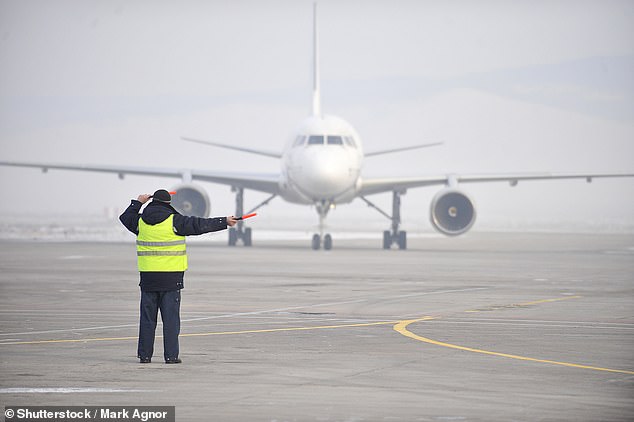 He claimed a role is well-paid for three reasons: if it requires a particular skills set, if it is a management position or if it involves doing a job that is dangerous or undesirable.

Mr Muscat explained the role of an air traffic controller provided a salary of around $108,000 because it is ‘highly technical’.

‘You have to have very good spatial awareness, you have to be a quick thinker and a very good communicator.’