Australians stranded by Covid border closures to receive no compensation

Thousands of Victorians whom Daniel Andrews locked out of their own state for months by Covid will receive no compensation.

Residents were left effectively homeless or without any income after the NSW-Victoria border was slammed shut last July.

They were given just 12 hours to cross the border before it was closed on July 20 as the Delta variant outbreak began in Sydney.

The Andrews Government rejected the ombudsman’s recommendation to publicly apologise and compensate Victorians affected by the decision.

Dozens of Victorians were left effectively homeless after the NSW-Victoria border was slammed shut last July (pictured, police at the border in December, 2020) 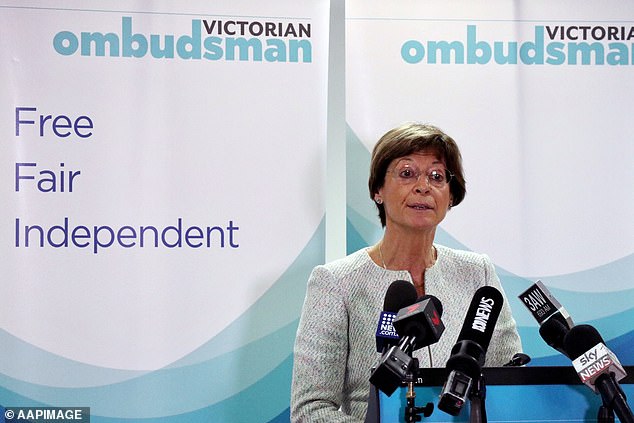 Ombudsman Deborah Glass described the management of the NSW-Victorian border as inhumane and unjust when making her recommendations last December.

The Victorian Government is yet to deliver a pubic apology and will not reimburse those stranded by the snap-closure of the border.

The ombudsman tasked the government with reporting the steps taken to enforce the recommendations with a response published two months later.

The response was uploaded to a Health Department webpage and detailed how Victorians in ‘extreme risk zones’ were unable to return home without an exemption.

The exemptions were notoriously difficult to obtain and residents trapped in NSW complained of the ‘confusing’ process, The Age reported.

Travellers were asked to provide a date they expected to cross the border – which would often pass before their application was processed, rendering it useless.

‘These significant border restrictions were put in place because of the elevated risk to the public health of Victorians from interstate travellers,’ the response read.

‘In particular, there were several active outbreaks in NSW linked to the Delta variant of Covid‑19 which presented an ongoing significant risk of incursion into Victoria. 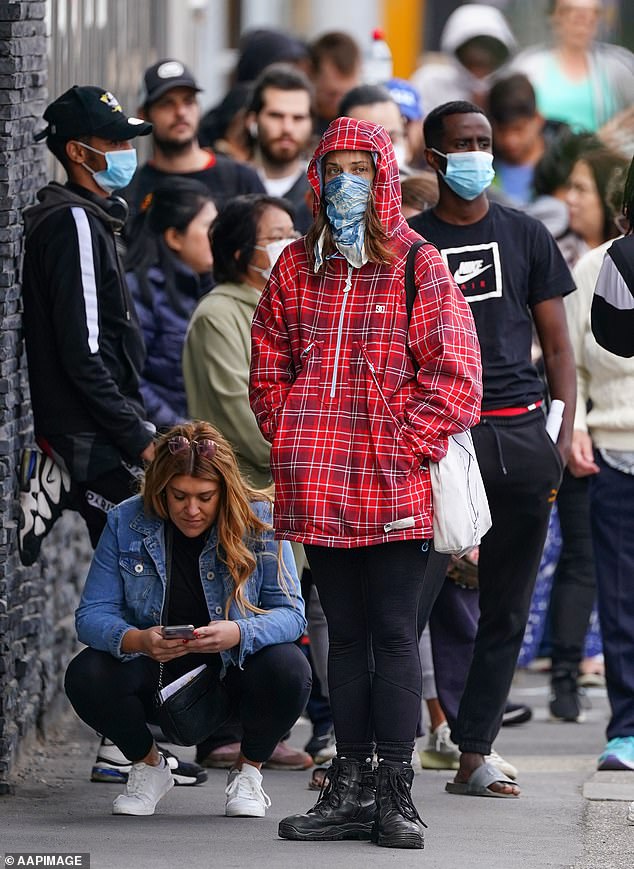 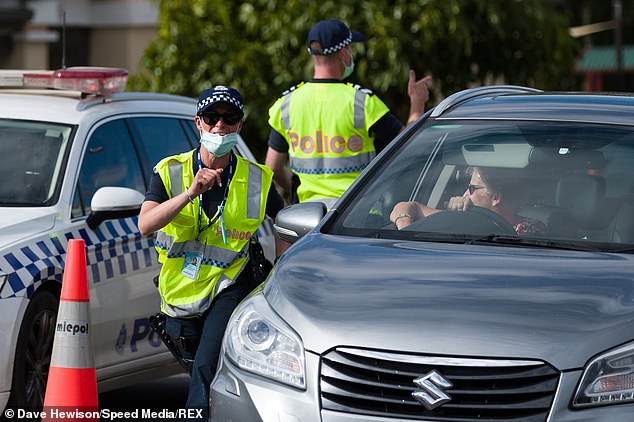 The Victorian government has said residents interstate were ‘strongly and repeatedly’ encouraged to return four weeks before NSW was declared an ‘extreme risk zone’ on July 23 (pictured, police check permits as Victorians rush to beat the border closures)

‘The restrictions were also necessary given the low vaccination rates in Victoria at the time which meant there was insufficient coverage of the population to protect against outbreaks and resultant community transmission.’

The response stated residents interstate were ‘strongly and repeatedly’ encouraged to return four weeks before NSW was declared an ‘extreme risk zone’ on July 23.

It was announced three days earlier that residents entering Victoria would need to apply for a compassionate exemption.

‘While the Victorian Government is not considering making ex gratia payments for those Victorians who were unable to travel home during this period, it does acknowledge the distress and disruption that the border restrictions generally created,’ the response read.

‘It also acknowledges the frustration and challenges that people experienced when attempting to obtain an exemption in these difficult circumstances when the risks presented to the public health of Victorians by Covid-19 was constantly evolving.’ 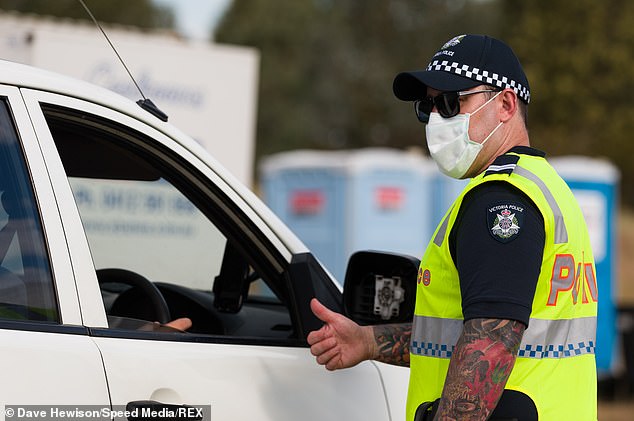 Residents were given just 12 hours to cross the border before it was closed amid rising concerns over the Delta variant outbreak in Sydney (pictured, police in January, 2021) 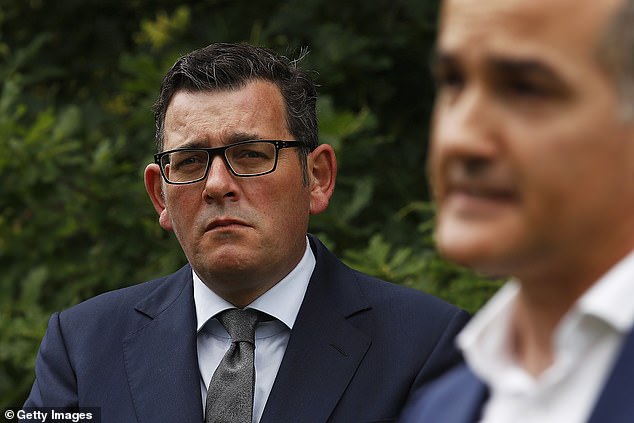 The Victorian government has decided not to reimburse those affected by snap-border closures during the Delta outbreak last July (pictured, Victorian Premier Daniel Andrews)

The ombudsman will consider the government’s response to her recommendations over a two-year period, which will then be tabled in parliament.

Ms Crozier on Saturday described the hard border closures as the ‘most cruel and inept of many knee-jerk decisions’ that had caused unnecessary suffering.

Greens spokesman for health Dr Tim Read said residents did not need to be locked out of Victoria after infections matched those recorded in NSW.

‘An apology and compensation, particularly for those on low incomes who were paying rent in two states, would be the least the government could do,’ he said.