Adelaide has the second lowest rate of childhood immunisation anywhere in Australia behind the traditional anti-vaxxer hotspot of Byron Bay according to shocking new data.

Two in 10 toddlers in the South Australian city do not have the proper jabs, making it one of the country’s anti-vaxxer capitals.

This is despite grave warnings about the dangers of not protecting children from deadly diseases including measles, rubella and whooping cough.

Richmond Valley Coastal in New South Wales, which includes Byron Bay, fares the worst in the country, with just 78 per cent of two year olds being fully immunised.

This is compared to 91.4 per cent nationally, as vaccination becomes an increasingly contentious topic for some parents after a flurry of controversial claims.

Adelaide City (pictured) is the second worst area for immunisation rates among toddlers, with just 80.9 per cent of 24-27 months having the correct jabs

Adelaide City is the second worst area for immunisation rates, with just 80.9 per cent of 24-27 month olds having the recommended jabs, data from the Department of Health showed.

Tasmania has the best immunisation rates as a state, with 95.9 per cent of five year olds having all the correct jabs, closely followed by Victoria at 95.7 per cent.

The third lowest rates of vaccination in Australia are found in Gold Coast Hinterland just 82.7 per cent, while Melbourne has the fourth lowest at 84.4 per cent.

Noosa on the Queensland coast is fifth on the list with 85.1 per cent of toddlers having the right jabs. 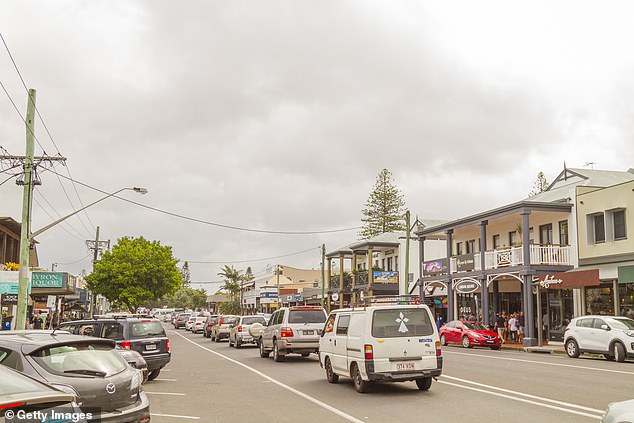 The area of Richmond Valley Coastal, which includes Byron Bay (pictured) has the lowest immunisation rates in the country for toddlers aged 24-27 months

It is followed by Gascoyne in Western Australia at 85.5 per cent and Huon and Bruny Island in Tasmania, where 85.7 per cent of toddlers are fully immunised.

The Department of Health said vaccinations protect more than 95 per cent of children from measles, mumps, rubella, tetanus, polio and Hib, given they finish their courses.

It comes three years after the federal government introduced its ‘No jab, No pay’ policy was introduced, as Australia sought to get tough on vaccination. 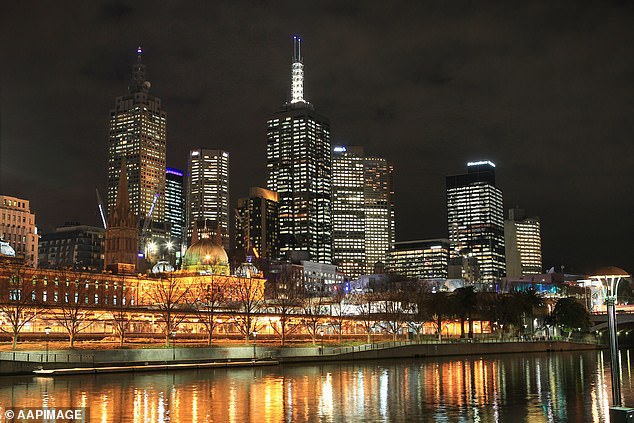 Melbourne (pictured) is fourth on the list with just 84.4 per cent of 24-27 month olds being fully immunised

Parents who choose not to immunise their children could lose welfare benefits of up to $15,000 a year per child.

Prime Minister Scott Morrison, who was social service minister at the time, scrapped the provision that allowed parents who don’t vaccinate their children to claim welfare benefits.

This included the Family Tax Benefit A, $7,500-a-year from the now defunct childcare subsidy and $200-a-week from the childcare benefit scheme.

Under the old rules, parents could avoid losing their benefits by signing a form that says they object to immunisation based on ‘personal, philosophical or religious’ reasons.

But government officials said the rules needed to be tightened, and that immunising children against deadly diseases protects society at large. 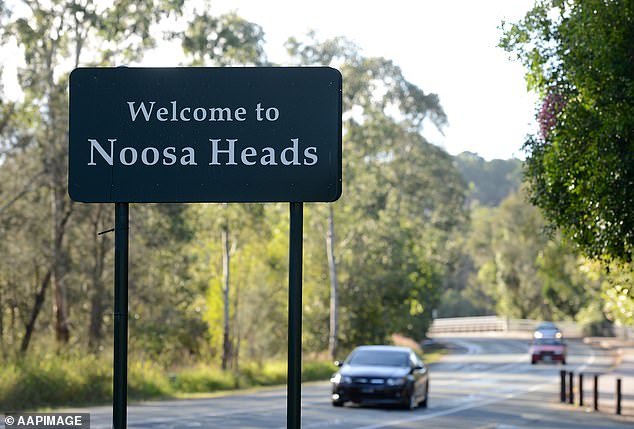 Noosa (pictured) has the fifth worst rate for jabs, with just 85.1 per cent of toddlers having the correct immunisations

‘We’ve got to think about the health and well-being of all the other children that are put at risk, and it’s their health that also matters,’ Mr Morrison said at the time.

‘And in fact, you know, those parents have taken decisions to immunise their children, and that’s obviously the sensible thing to do.

‘We’re a free country, and we’re for free society, but that doesn’t mean you get to take taxpayers’ money if you don’t want to go along with the rules.’

Parents can check if their child is fully immunised by looking on the Australian Immunisation Register (AIR).

A similar ‘No Jab No Play’ rule exists in several states.

In NSW, Victoria, Queensland and Western Australia children are banned from attending day care if they are not fully immunised.

The Australian Medical Association has slammed the move as ‘fraudulent’ amid fears it could mislead voters at the 2021 Western Australia state election.

‘IMOP believes that the medical freedoms of Australians are at risk like never before in history,’ the controversial group’s website reads.

‘IMOP will protect the rights of Australians to refuse any medical procedure or product, without being subjected to any form of coercion.’

‘They are neither informed nor medical. This is a party for people who want to support disease and anti-health propaganda based on internet conspiracy theories,’ he told The West Australian. 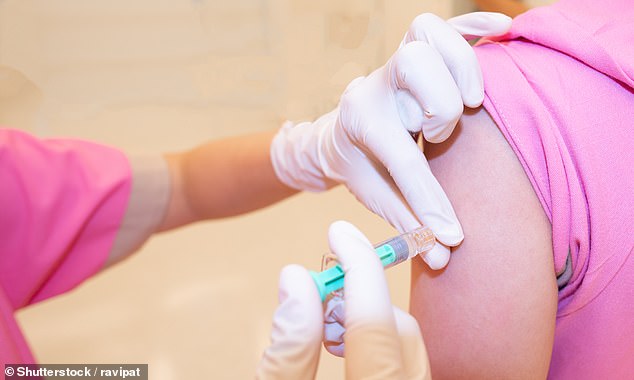 The Department of Health said vaccinations protect more than 95 per cent of children from measles, mumps, rubella, tetanus, polio and Hib, given they finish their courses (stock image)