REVEALED: The best places to live in Australia – with a surprising country town in Victoria coming out on top thanks to its affordable housing, good job prospects and lack of traffic

The most liveable places in Australia have been revealed and a small country town in Victoria has come out on top.

An area free of gridlock traffic with affordable housing and good job prospects are aspects of the best places to live, according to the Life In Australia report by Isos.

Warrnambool on Victoria’s southwest coast had the highest ranking, followed by inner-Perth and Adelaide.

Sydney’s affluent eastern suburbs also made it in the top five.

A strong community, beautiful, family-friendly beach­es and affordable housing made Warrnambool the most liveable place to live in Australia, a new report found 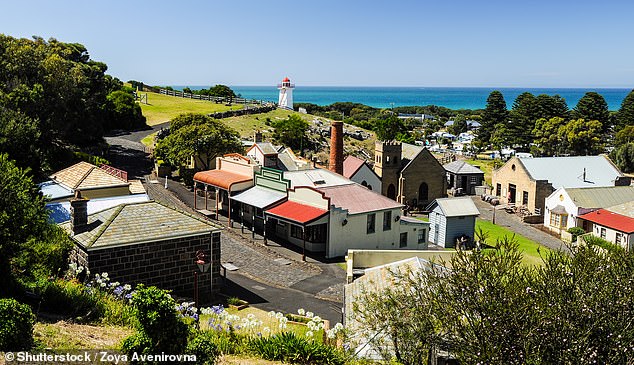 Warrnambool (pictured) scored highly in every area, which was no surprise to resident Lauren Baxter

About 10,000 people across the country were asked the top attributes that make somewhere a good place to live.

Safety, access to high-quality health services, museums, galleries and festivals and road congestion were among the top attributes residents wanted.

The most liveable places in Australia:

Those who were surveyed also had to rank how their local area performed for each area from a scale of 0 to 10.

Warrnambool scored highly in every area, which was no surprise to resident Lauren Baxter.

The 39-year-old told The Australian the town had a strong community, beautiful, family-friendly beach­es, and was very affordable to live.

‘I thought I’d be here for six months and I’m still here 13 years later and wouldn’t want to live anywhere else.’ 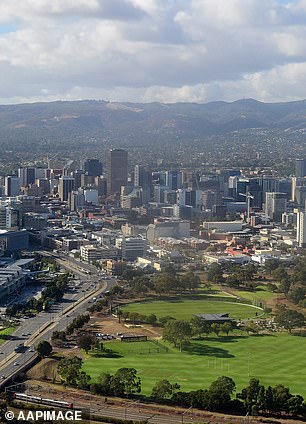 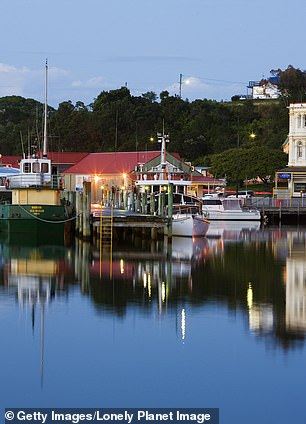 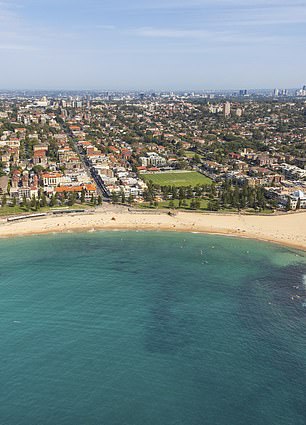 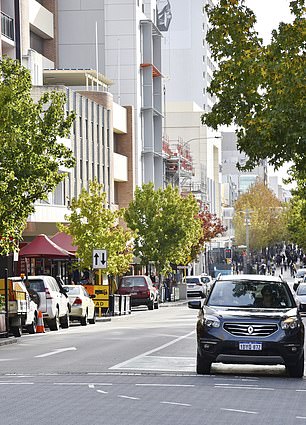 The average house price is also $340,000 – a fraction of what buyers will pay in Sydney or Melbourne.

The least liveable places to live in Australia:

Despite its high ranking, the beachside town has been struggling to fill its jobs.

Mayor Tony Herbert said they had a high number of vacancies in many industries.

The council has committed to the federal government’s Designated Area Migra­tion Agreement scheme to take on 100 migrant workers over the next three years.

The scheme allows migrants to have their permanent residency fast-tracked.

Blacktown scored the lowest across the board, followed by Brisbane’s Logan-Beaudesert, central Queensland and Melbourne’s west.

Townsville, in northeastern Queensland, had a low ranking with job prospects scoring 4.0 and public transport scoring 3.7.

The struggle to access nature in Sydney’s central city saw it knocked down the list. Housing affordability also played a part in its low ranking.

For those living in Brisbane’s inner city, a sense of strong community was lacking.

Area’s that scored low in most areas were Sydney’s southwest and Blacktown (pictured) had the lowest score, followed by Brisbane’s Logan-Beaudesert, central Queensland and Melbourne’s west