Is this Australia’s biggest mortgage? Tech billionaire who bought the country’s most expensive mansion for $100MILLION gets finance from a Swiss bank

Tech billionaire Mike Cannon-Brookes and his wife Annie have reportedly mortgaged their $100 million harbour-front mansion for an unknown amount.

Credit Suisse is known internationally for its strict confidentiality and banking secrecy, and it did not respond to Daily Mail Australia’s request for comment on Monday.

The home is the most expensive property ever sold in Australia and had previously been in the hands of the media-mogul Fairfax family for more than a century.

There are no renovation plans yet known for the eastern suburbs mansion which backs onto the golden sands of a Sydney harbour beach. 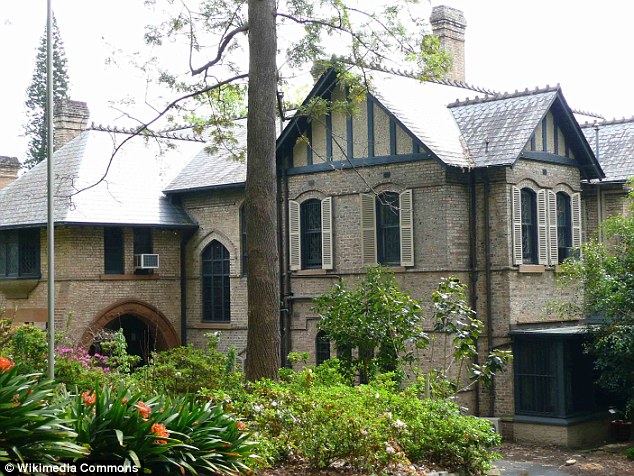 Fairwater, Australia’s most expensive house, was owned by the Fairfax family for more than a century, until it was sold for $100 million to Atlassian co-founder Mike Cannon-Brookes 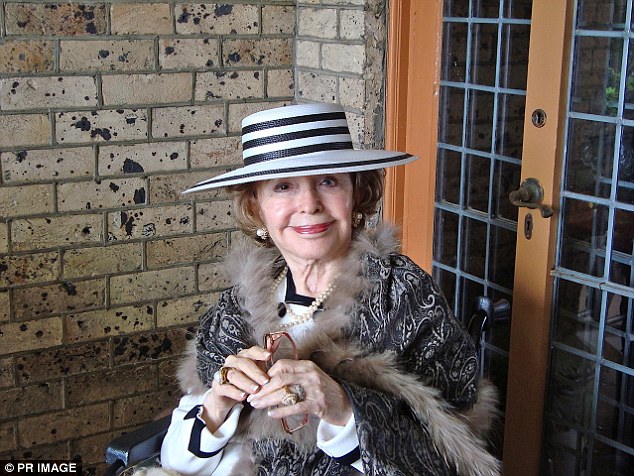 The company propelled the two entrepreneurs to the Rich List stratosphere and is now listed on the NASDAQ with a market capitalisation of US$25 billion.

Mr Farquhar had previously purchased the neighbouring home for $71 million in 2017 – reportedly paying for it entirely in cash.

The billionaire best friends now live next door to each other in mega mansions after the September purchase of Fairwater. 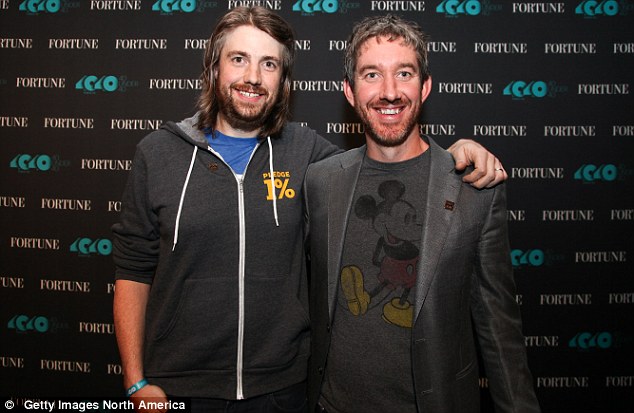 Mike Cannon-Brookes (left) moved next door to business partner Scott Farquhar (right) with whom he started Atlassian. The software firm now trades at more than US$100 per share on the NASDAQ and has a market capitalisation of US$25 billion 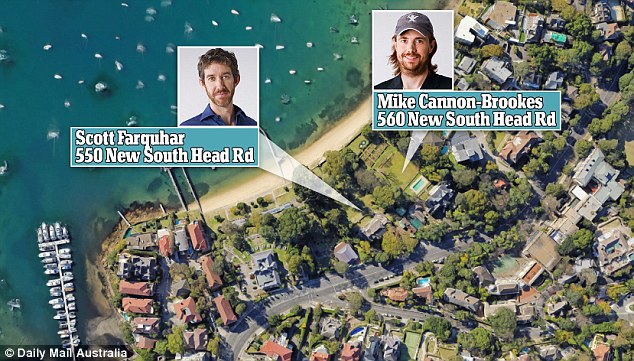 Between them, both tech geniuses have spent $171 million on two Point Piper properties. Mr Cannon-Brookes confirmed he and his wife Annie had purchased the $100 million ‘Fairwater’

Despite their new-found wealth the pair have said they still catch public transport to work just like ordinary people.

The home-grown rags-to-riches tale is an inspiration for ordinary Sydney folk who are struggling with large mortgages and stagnant incomes during a property price downturn.

The average mortgage in Sydney was $423,500 at the end of February according to the latest figures from research firm Digital Finance Analytics. 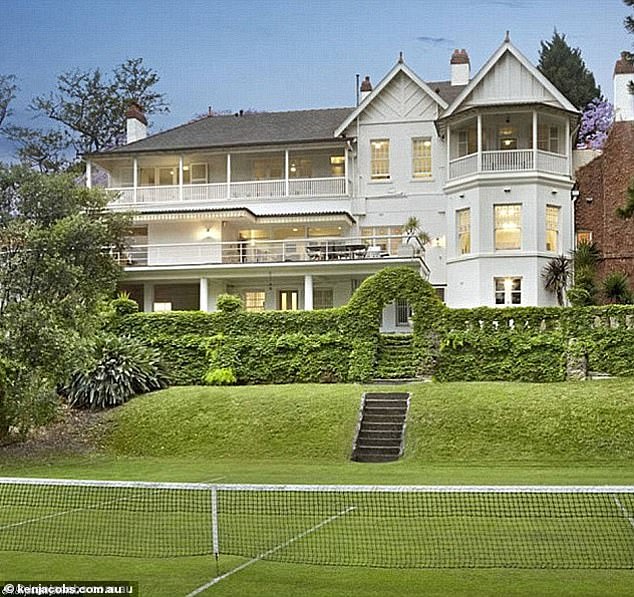 Another view of the historic Fairwater, Australia’s most expensive house, bought by Atlassian co-founder Mike Cannon-Brookes

A total of 158,581 households in Sydney were experiencing mortgage stress at the end of February, according to Digital Finance Analytics.

Digital Finance Analytics principal Martin North said the problem was likely to get worse before it gets better as recent borrowers had taken advantage of loose credit to obtain loans that were too large for them. 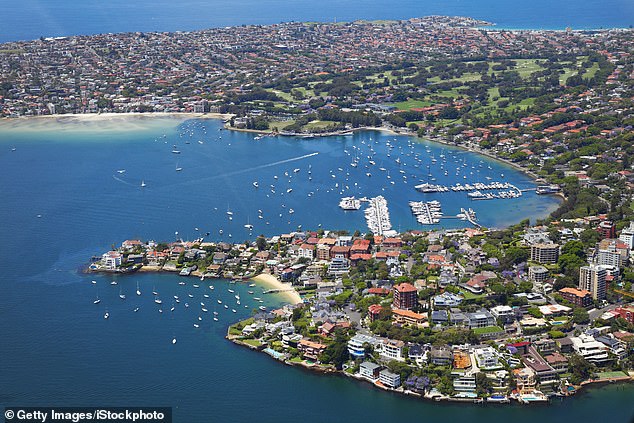