By Aidan Wondracz and Charlie Moore For Daily Mail Australia

Australia needs to speed up its Covid-19 vaccine rollout and rethink its strategy if the country is going to reach its end of year deadline, a top doctor says.

Epidemiologist professor Nancy Baxter says it is unlikely the Federal Government will reach its target to have the entire population vaccinated by the end of the year if they continue on the current trajectory.

‘We need to do it faster than we were hoping before, if we’re hoping to get everyone vaccinated by the end of the year,’ she told Weekend Today.

Her doubts come after several setbacks to the vaccine program, which include a delayed rollout and advice, from the country’s chief immunisation authority, against the use of the AstraZeneca vaccine. 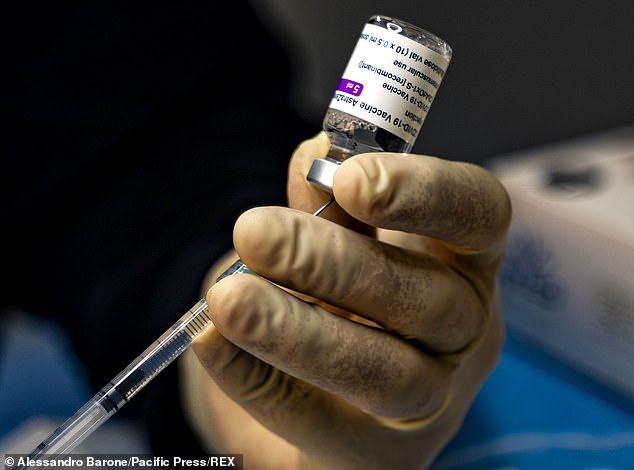 Her doubts come after several setbacks to the vaccine program, which include a delayed rollout and advice, from the country’s chief immunisation authority, against the use of the AstraZeneca vaccine

The Australian Technical Advisory Group on Immunisation advised on Thursday there was a risk of administering the AstraZeneca vaccine to people younger than 50.

The advice was made over fears of the vaccine’s rare, but serious, blood-clotting side effect.

The vaccine rollout has already been plagued by massive delays with the government falling behind its vaccination schedule.

It had hoped to have four million people vaccinated by April 1, though the national toll only stood at 670,500.

Despite the setbacks the government is still determined to vaccinate the entire population by the end of the year.

Professor Baxter says the government needs to ‘reboot’ and ‘rethink’ the program.

‘The vaccine program frankly was already pretty much in disarray,’ Professor Baxter said.

‘Now that we have to wait for a large part of the population for the Pfizer to come, they will have to rethink the program entirely.’ 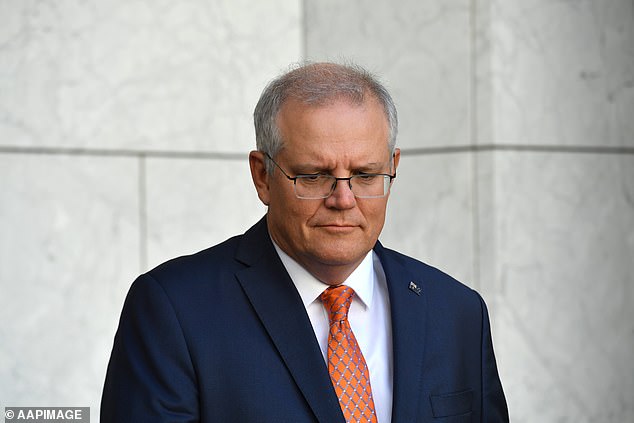 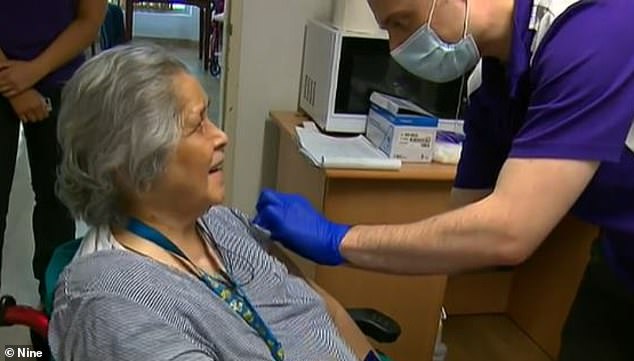 Professor Baxter said younger Australians still had the option to receive the AstraZeneca vaccine and described the likelihood of getting a blood clot as remote.

‘When we give any medication, there’s always some risks of side-effects. That’s accepted because of the benefit of the medication,’ she said.

‘If you got penicillin for an infection, there’s ten times the risk there would be a serious drug reaction with that drug (compared to the AstraZeneca vaccine).’

Mr Morrison is still encouraging Australians over 50 to have the AstraZeneca jab because they are less at risk of the clotting events and more at risk of getting seriously sick from Covid-19.

‘You would be putting yourself at risk if you didn’t get the vaccine, because you would be exposing yourself to the more likely event of a COVID contracted condition that could result in serious illness,’ he said. 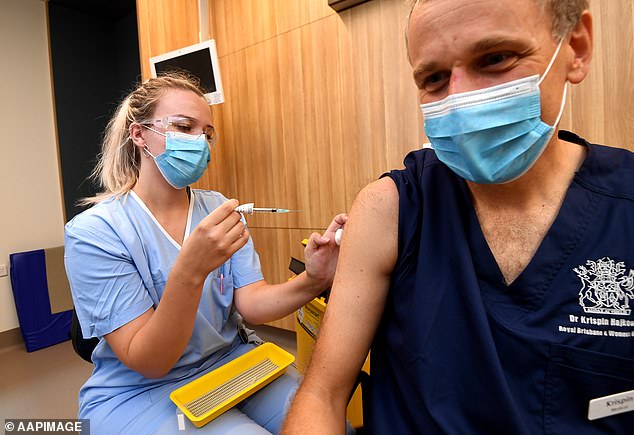 – Australians who have had their first dose of the AstraZeneca vaccine without any serious adverse events can safely be given their second dose, including those under 50

How will this affect Australia’s Covid-19 vaccination rollout?

– Rollout plan will be recalibrated and re-evaluated

How the AstraZeneca vaccine works:

– Adenovirus vaccine – To make the vaccine, the common cold virus is genetically modified to trigger it to make the Covid spike protein – which the virus uses to invade cells.

– When the vaccine is administered the patient’s immune system attacks the spike protein by building antibodies, priming it to fight off Covid before it leads to an infection.