The postal survey on same sex marriage in Australia will be mailed out from tomorrow, with full results expected to be released two months from Friday.

And though the non-binding survey will cost the nation $122 million, there’s nothing too flashy about the survey form.

A first look at the form shows a sparsely covered sheet of paper, asking: ‘should the law be changed to allow same sex couples to marry?’ and giving the recipient the choice between a box marked yes and one marked no.

Pictured: The national postal survey on same-sex marriage that will be mailed out from Tuesday

The nationwide mail-out begins on Tuesday, and all surveys should be sent off by September 25, which is when telephone and online response options open for people who cannot complete the paper survey.

Votes can be returned up until October 27, but a small box of directions under the question advises voters to repackage their vote in a reply paid envelope and then ‘put it in the mail… today if you can’.

The information box also warns residents against adding anything into their survey response.

One initial reaction from same-sex marriage activists was to ‘glitter bomb’ their survey responses, meaning their envelopes would be filled with the sparkly substance.

But the AEC have repeatedly advised against the move, remaking on Twitter to one voter that ‘it could interfere with the processing of survey forms’.

Voting in the postal survey will close on November 7 at 6pm, meaning any form not returned to the Australian Bureau of Statistics by then will not be counted. 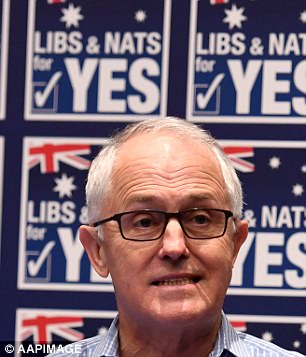 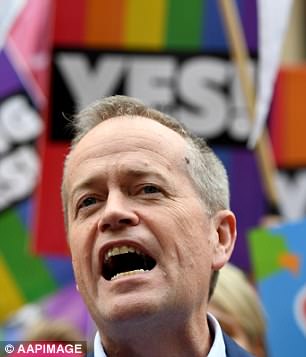 Results will be published on the ABS website on November 15, accompanied by a statement from the Australian Statistician on the ‘quality and integrity’ of the survey.

The postal survey is not binding, but if the result comes back as a majority yes, Prime Minister Malcolm Turnbull has committed to allow a free vote on same sex marriage in Australia before Christmas.

As Parliament shuts down from December 7, it’s likely there would be a vote before then.

Because the survey is not binding, it will not dictate how MPs around the country will vote. Though some politicians have declared they will vote with the majority, others have declined to comment on the matter or said they would be voting a certain way regardless of the public poll.

If the vote comes back as a no, it is likely the Coalition will declare the matter dead in the water – but advocates are unlikely to drop the issue and it is still possible the rogue Coalition backbenchers who plotted to cross the floor earlier this year still might in favour of a free vote. 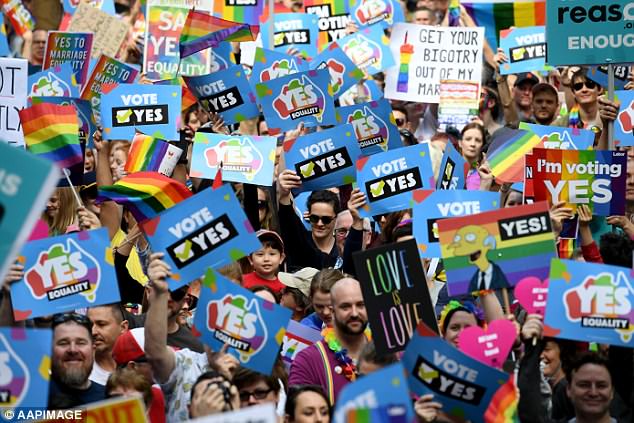 If the survey shows the majority of Australians are in favour of same sex marriage, Parliament will be granted a free vote on the issue – but politicians are not bound to reflect the public vote in their own 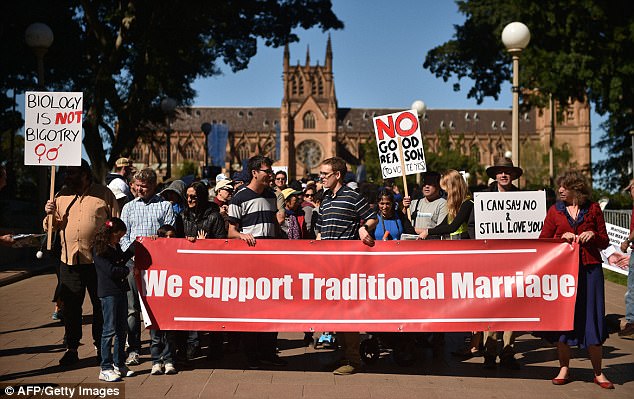 If the survey shows the majority of Australians are against legalising same sex marriage, it is likely the Government will try to move on from the issue, but it is unlikely advocates will give up the fight for a free vote