Paramedics and ambulance officers have been revealed to have the highest injury rates of any profession in Australia according to research conducted by a Central Queensland University academic.

The study conducted by Professor Brian Maguire, a former ambulance officer for 20 years, looked at 14 years of records from 2001 to 2014 and found that injuries in the profession increased by over 700 per cent during that period.

According to Mr Maguire, the injury rate for ambulance officers is twice that of police officers, with alcohol, drugs such as ice, and understaffing identified as contributing factors.

Paramedics have been revealed as having alarmingly increasing injury rates (pictured; a driver is helped to an ambulance after a collision on the corner of Elizabeth and Market Street in Sydney on April 11, 2017) 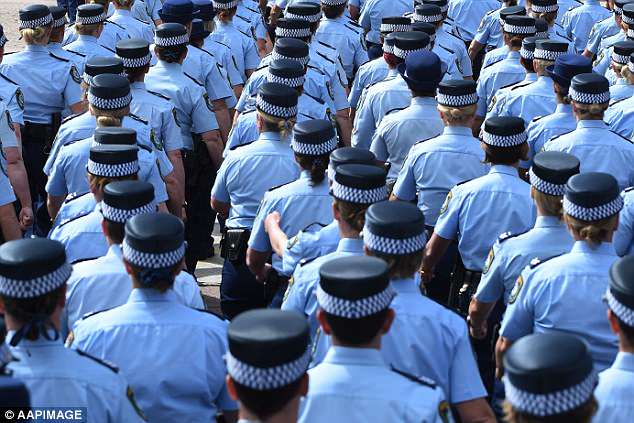 According to academic Brian Maguire, the injury rate for ambulance officers is twice that of police officers (stock picture)

There a regular reports of paramedics being threatened, abused, spat on, and physically attacked.

Fairfax Media was informed by a NSW North Coast paramedic that it was routine to get abuse such as: ‘If you don’t help me now I am going to punch you.’

In the final year of the Professor Maguire’s study there were 40 reported attacks against these professions, compared to five for the first year of the study.

NSW Ambulance Commissioner Dominic Morgan said that during the first four months of this year alone there have already been 60 attacks against ambulance officers. 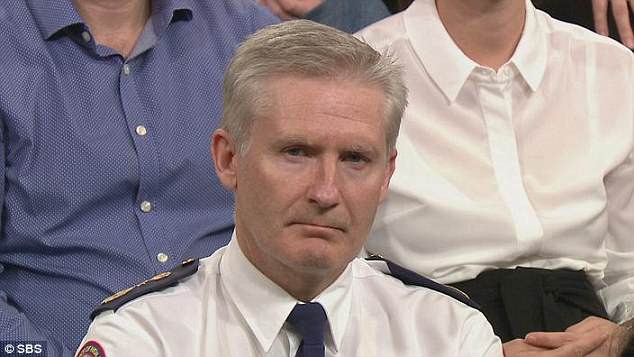 Just yesterday a Sydney man was charged and is due to appear in court in May after he allegedly stole a motorised ambulance stretcher and took it for a joy ride.

Ambulance officers were responding to a call about an intoxicated person in the early hours of April 28 when the $40,000 stretcher was allegedly taken by two men who later abandoned it in the CBD.

Figures from 2016 showed that the agriculture, forestry, and fishing industry was the most lethal in Australia, followed by transport, postal, and warehousing, with the construction industry at third.

While ambulance officers do not have the most deadly job in Australia, the skyrocketing injury rates in a profession aimed at preserving the safety of the public is a cause for concern within the Government. 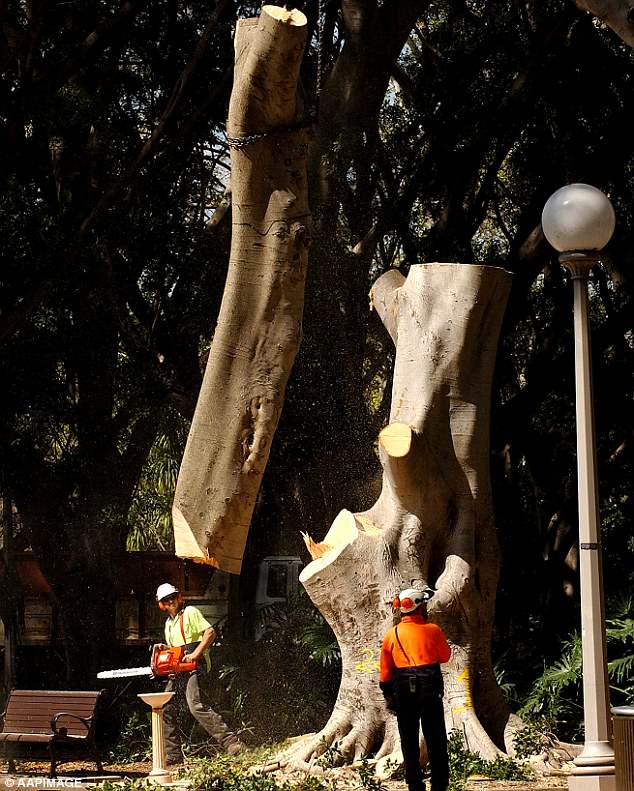 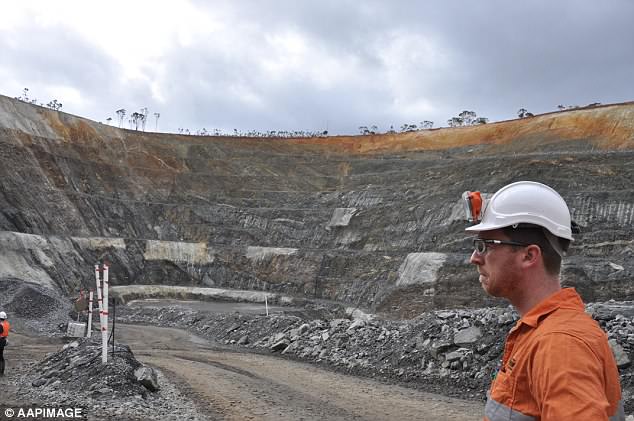 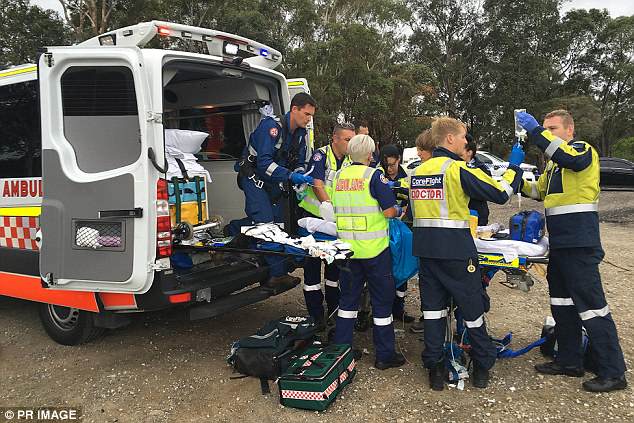 There a regular reports of paramedics being threatened, abused, spat on, and physically attacked (pictured; CareFlight medical staff and ambulance paramedics providing treatment to a six-year-old girl who was hit by a van in southwest Sydney on March 13, 2018)

Commissioner Morgan is expected to announce new safety initiatives this week following a review into the dangers faced by the profession.

‘I do not expect paramedics to risk their lives or incur injury in the course of their duty to the public,’ he said.

‘We will continue to do anything in our power to get to any person in a medical emergency but, first and foremost, my priority is that paramedics go home to their families safely.’ 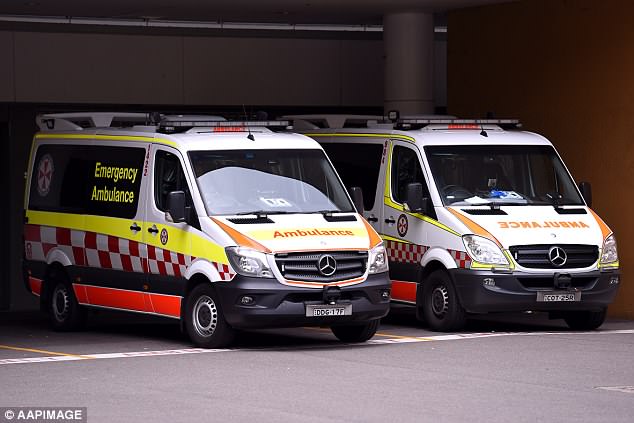 Alcohol, drugs such as ice, and understaffing have been identified as contributing factors to paramedic injury rates (stock picture)