A super-clock with an error margin of less than one second every 40 million years and a synthetic sapphire at its heart will now be used to secure Australia’s borders.

The Sapphire Clock, developed by a team at the University of Adelaide, will be used to help bolster a radar network designed to detect threats to national security.

But experts say Sapphire, considered the world’s most accurate clock, will ‘allow the network to generate signals that are 1000 times purer than its current technology.’

The Sapphire Clock will be used to better pinpoint potential threats to Australia, and is considered the best in the world because it can keep time more accurately than any other 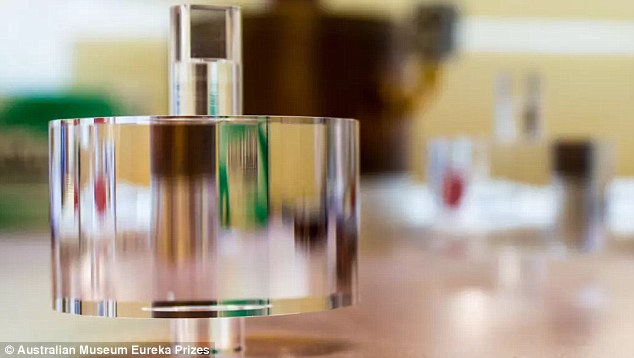 The clock was built as an upgrade for the pre-existing Jindalee Over-The-Horizon Radar Network, and has a super-cooled clear sapphire at its centre.

The sapphire at the centre of the clock works better than other materials to tell the time, such as ceramics or quartz crystals commonly found in watches.

The precious gemstone works in the same way a vibrating bell does.

‘It’s pretty magic stuff, they’re sending signals out and a tiny, tiny amount of that power comes back.’

‘The purer the signal, the smaller the change you can measure in the signal coming back and that gives you more precise information.’

‘This will make all Australians safe.’

The clock will be incorporated into that system at Longreach next month.

It was recognised in Australia’s leading science awards, the Australian Museum Eureka Prizes, in the category of outstanding science in safeguarding Australia this week. 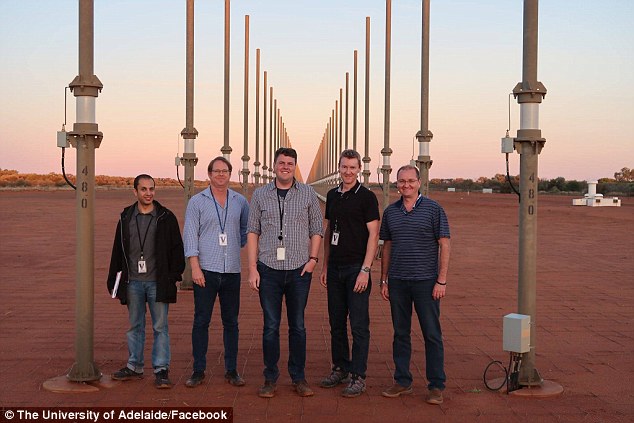