REVEALED: The tourism hot spot that has become Australia’s number one domestic holiday destination as lockdowns smash the industry

Australia’s surprising number one holiday hotspot has been revealed as COVID-19 border closures cause holidaymakers to focus on domestic destinations.

Broome may not be the first place in mind when thinking of a tropical paradise – but pristine white sandy beaches and warm blue water is exactly what the location offers.

Australians are booking tickets to the remote town on Western Australia’s north coast in droves with Broome topping the list of flight bookings for 2021, according to new research by Skyscanner. 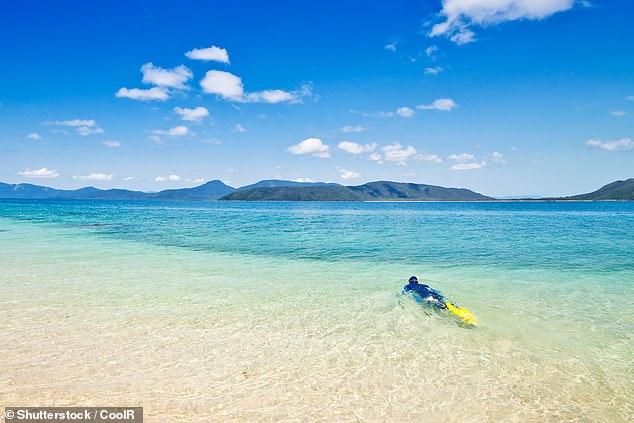 Travel review site TripAdvisor also recently found in a survey that Broome was the most popular holiday destination for Australians looking to get away after experiencing months of lockdowns and travel bans.

Personal assistant Joelle Matier, 22, and Johnathan Dean, 24, from Perth decided to head to Broome for a six-day break together after they both could no longer go on their international trips.

‘It’s so beautiful, clean, pristine. The temperature is amazing and the beaches are amazing … I would definitely come back,’ Ms Matier told The Australian from Cable Beach on Tuesday.

While the visit was Ms Matier’s first to the area, Mr Dean, a PhD student, said he remembered the location from a trip ten years ago and while there may not be the buzz of places like America, the beach were among the best in the world.

The federal government banned international travel in mid-March to stem the spread of coronavirus, with the ban then extended earlier in September until the end of this year. 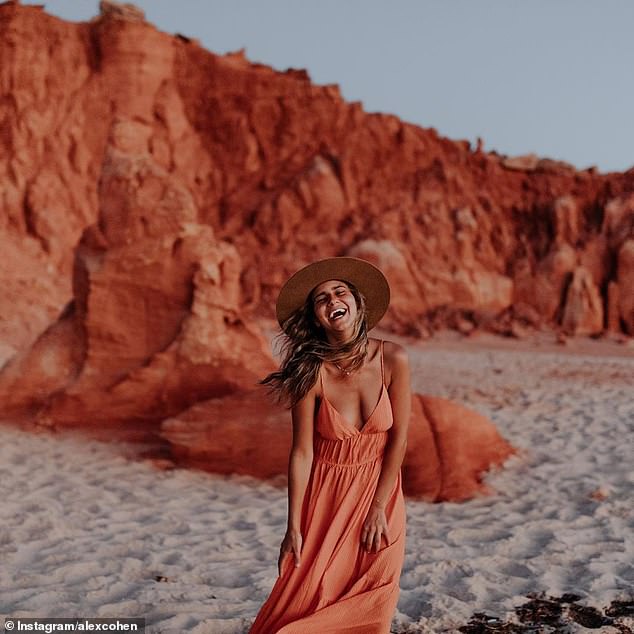 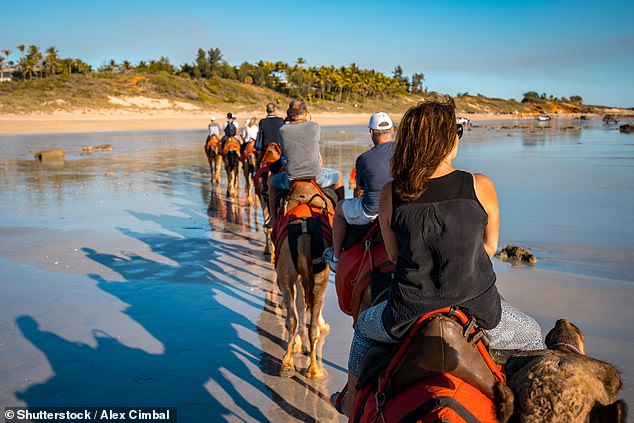 Victoria: Completely open, but other states are banning residents from going there

NSW: Border with Victoria is closed but others are open without restriction

Queensland: Open to everywhere but Victoria, NSW, and the ACT

Northern Territory: Open to everywhere but Victoria and Sydney, which must do hotel quarantine

Tasmania: Closed to Victoria, everywhere else must do hotel quarantine

Western Australia: Closed to everywhere without an exemption

Australians returning to the country have also been subject to 14-days of hotel quarantine and associated flight caps which have left thousands stranded overseas struggling to get flights home.

Varying state border closures have also been in place throughout the year with Western Australia currently closed to all states.

The flight booking data, however, shows Australians are betting that state borders will be open and at least some international destinations will be full steam ahead next year.

Filling out the top four destinations booked in September for travel next year along with Broome were London, Tokyo, and Kuala Lumpur.

Tourist accomodation in scenic Australian areas has been steadily being booked up as travellers who would usually head overseas shift their attention to exploring our own coasts, national parks, and world famous outback.

‘Many of our WA visitors to Broome are new, in that they would usually be visiting Europe, North America or high-end Bali [instead] they are discovering the charms of Broome for the first time.’ Natasha Mahar, chief executive of Australia’s North West Tourism said.

‘We have seen a huge increase in occupancy from September into 2021, which is  really promising,’ Ms Williams said. 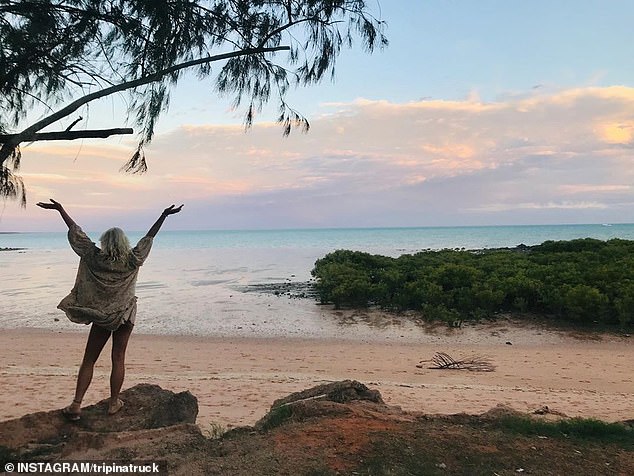