Billionaire Anthony Pratt has come under fire from employees and the AMWU over his decision to shut down two staff canteens at a Visy Broadmeadows site.

The owner of cardboard packaging giant Visy was reportedly subsidising the canteen – which sold sausage rolls, hot chips and meat pies to workers – for around $150,000 per year.

Talk of closing the canteens began in 2017 and despite a proposal to do so being voted down that September, Visy decided to end its contract with canteen operator Spotless the following month.

‘Australia’s richest man is stiffing these workers over a cup of coffee,’ said Mick Bull from the Australian Manufacturing Workers Union (AMWU).

As an alternative, Visy has since provided subsidised vending machines, meal vans onsite twice a day, two new coffee machines and an updated cooking facility – as well as a 50 per cent off trial of ‘YouFoodz’ (an online, healthy ready meals service).

But employees have hit back, saying that the new services are more expensive, not as convenient and offer less variety.

‘For decades, Visy workers have been able to get a cheap cuppa to get them through those cold mornings,’ Bull said.

‘It’s a little luxury that means a lot.’ 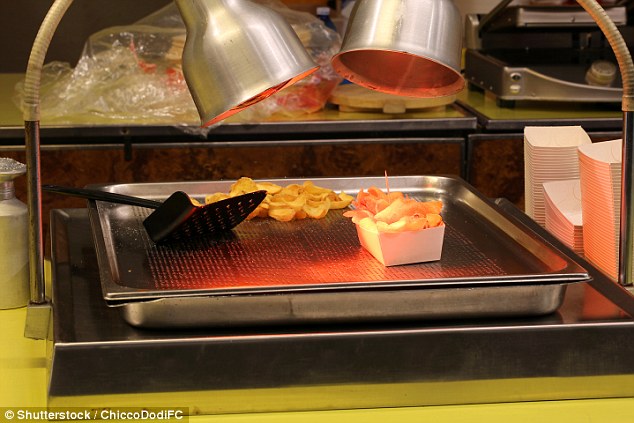 The AMWU is arguing that Visy was not entitled to close down the canteen based on wording in the enterprise bargaining agreement (EBA), news.com reports.

The agreement states that the company ‘shall not modify, remove or reduce any service or facility that has been provided without the agreement of the majority of employees and their representatives, provided that the facilities are not being deliberately misused, abused, damaged or defaced by employees’.

‘It’s pretty outrageous behavior by the company – they took the canteen closure off the bargaining table during EBA negotiations, and then turned around before the ink had even dried and closed it anyway,” Bull said. 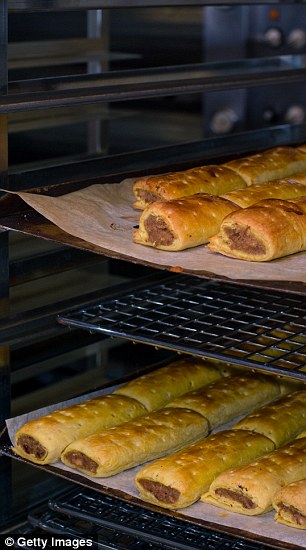 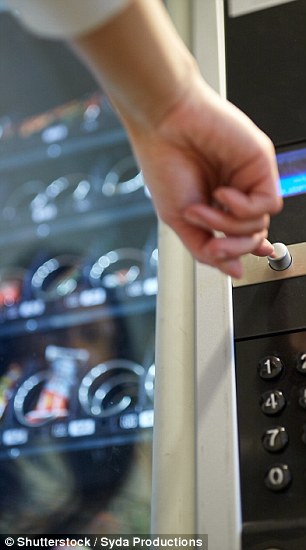 Visy has replaced the canteen with other food services including a vending machine and onsite food van, but employees have said they are more expensive and less convenient

Visy, however, took the stance that the clause ‘does not apply to the canteen in relevant respects and it has managerial prerogative to close the canteen and substitute it with an alternative food source’.

Fair Work Commissioner Sarah McKinnon has joined the debate and sided with AMWU, saying that there is no dispute that the canteen met the description of a ‘facility’.

‘It seems unlikely that, in seeking to preserve the benefit of the canteen for employees, the parties intended every change to the canteen area and every canteen service to be approved first by a majority of employees,’ she said. 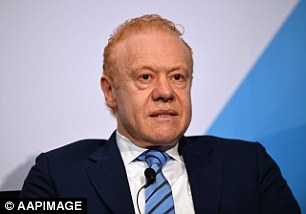 ‘Such a restrictive approach seems to me to be inconsistent with the objectives in clause 4 of the agreement including to achieve productivity gains, continuous improvement and an open and consultative decision making approach.’

She concluded the clause technically prevents Visy from modifying, removing or reducing the canteen and related services in such a way as to reduce the value of the benefit to employees.

McKinnon has invited both parties to file submissions relating to the issue by 6th September.

Daily Mail Australia has reached out to Visy for comment. 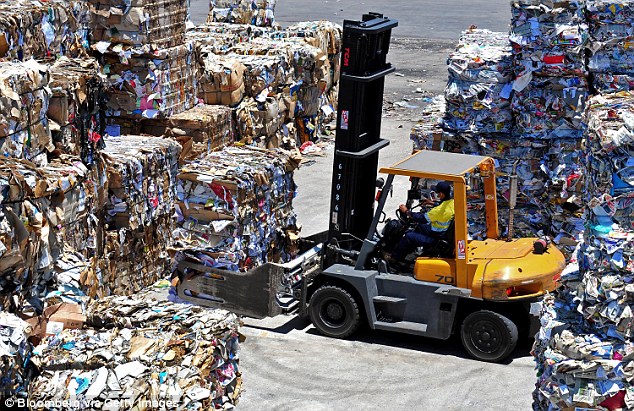