Sydney’s Royal Easter Show, Ed Sheeran and The Book of Mormon have been revealed as some of the country’s favourite events following the announcement of Ticketmaster’s top-selling gigs of 2017.

Just ahead of this year’s Sydney Royal Easter Show, the iconic event was named as the overall best-seller across Australia.

The show, which is the largest national annual ticketed event, attracts 850,000 people each year. 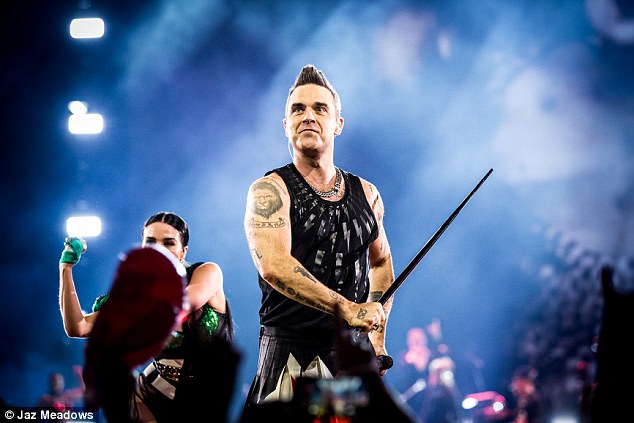 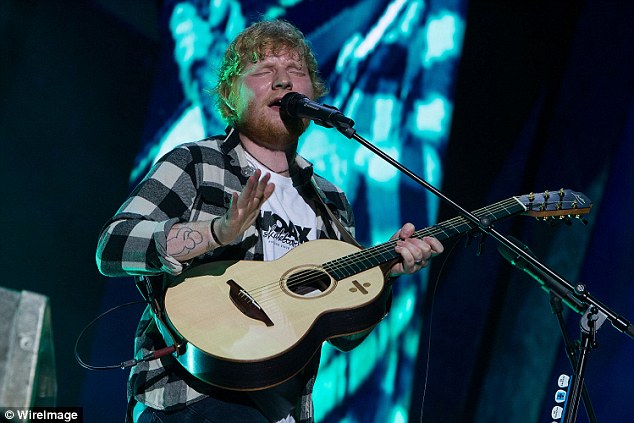 For 12 days over Easter, the event now in its 195th year, is spread across 24 pavilions, three entertainment arenas and a variety of outdoor precincts.

‘It is an honour to continue being Australia’s largest ticketed event and we’re thrilled to win the Ticketmaster Award for the best-selling event of 2017.

The best-selling festival was the Red Hot Summer tour which features artists such as John Farnham, Suzi Quatro, The Angels and Daryl Braithwaite. 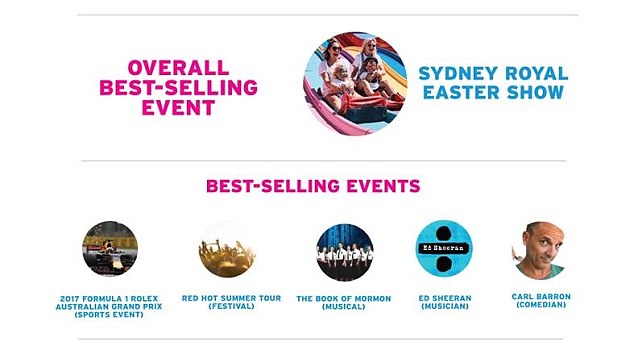 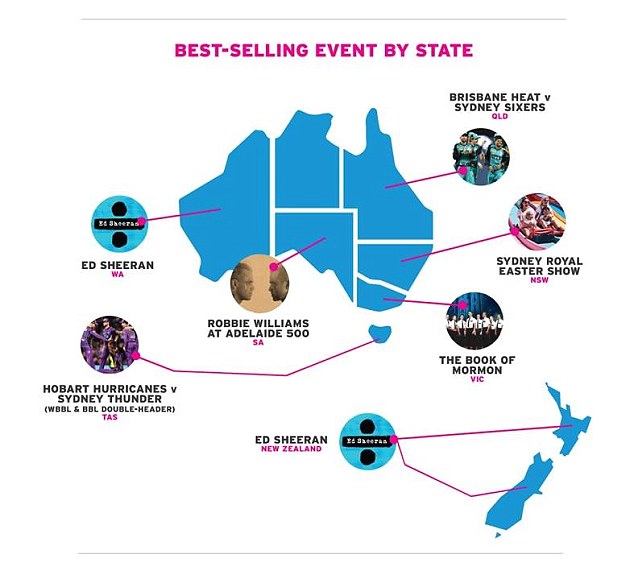 Across each state Victoria was most fond of the stage spectacular The Book of Mormon.

Crowds in Queensland and Tasmania favoured the sports events, jumping at the chance to see the Brisbane Heat  take on the Sydney Sixers and the Hobart Hurricanes play the Sydney Thunder respectively. 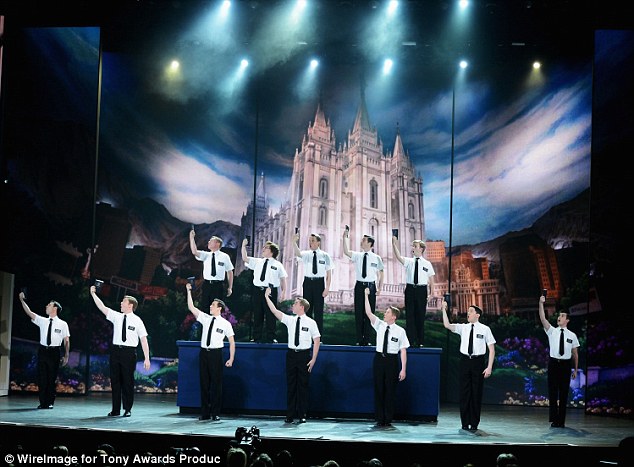 Sydney’s Royal Easter Show, Ed Sheeran and The Book of Mormon (pictured) were revealed as some of the country’s favourite events

In South Australia Robbie Williams at the Adelaide 500 wasn’t to be missed and audiences weren’t shy of getting in front of Ed Sheeran in WA.

His Carl’s Drinking With A Fork tour sold out a record eight shows in Newcastle, nine shows in Canberra and multiple in Wagga, Pt. Macquarie, Darwin, Lismore and rafton – one with tickets disappearing in just 90 minutes.

Ed Sheeran who took out best-selling musician is currently playing down under with his Divide tour.

Ed has officially broken the Australasian touring record with a total of 18 stadium shows, beating AC/DC’s record of 14 in 2010.

He kicks off the biggest tour in Australian and New Zealand history in Perth’s brand new Optus Stadium. 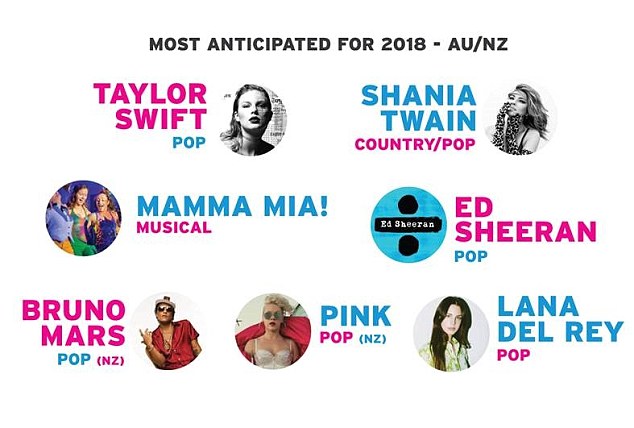 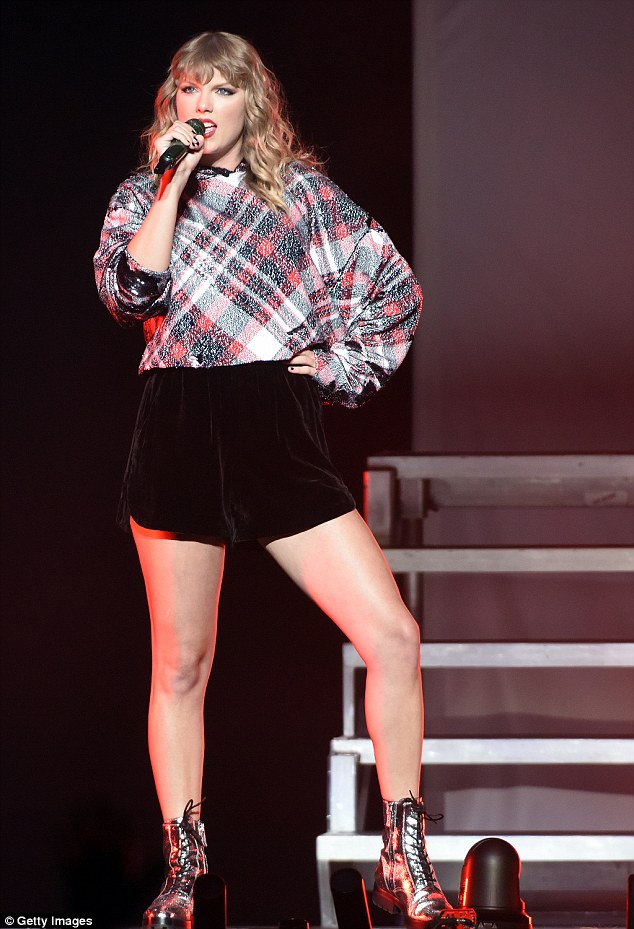 Taylor Swift (pictured)  will perform across Australia in October and November