Author Howard Jacobson recalls his travel adventures, revealing how he was nearly shot by a cop in New Mexico (and nearly shot again when he revealed he was English)

This week author Howard Jacobson checks into our travel Q&A.

He reveals his how he was nearly shot in New Mexico, his dream destination, and more…

Fallen foul of the law on your travels?

I was nearly shot on a road in New Mexico when I made the mistake of getting out of the car to see why a cop was following me.

‘I’m English,’ I explained. ‘We’re polite over there.’

He nearly shot me a second time. 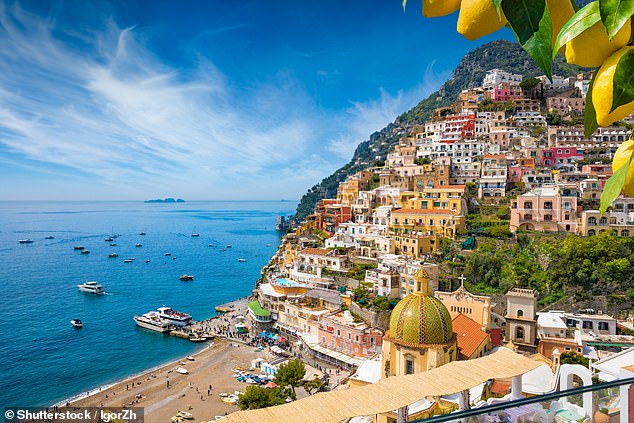 Positano, on Italy’s Amalfi Coast. But those hairpin bends terrify me.

Middleton Towers Holiday Camp in Morecambe with my parents. I sulked the whole week. My father entered me into a Just William competition. I came last.

Barcelona with the school when I was 14. I fell in love with paella, churros, Gaudi and a girl I met at a bullfight. Nothing came of the romance, but I still love paella, churros and Gaudi.

Did you enjoy living down under? 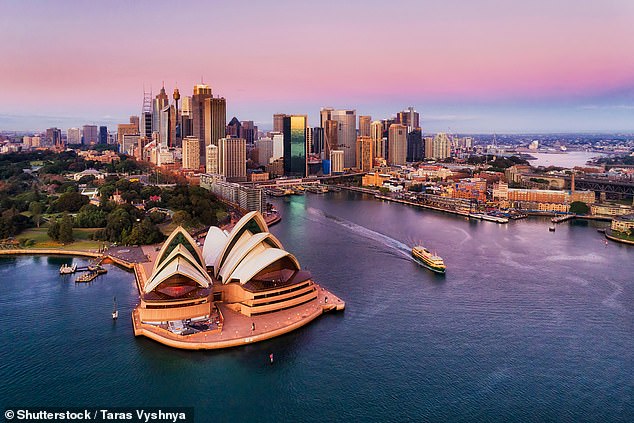 Yes, I lectured at Sydney University in the mid-1960s. After growing up in wet Manchester, the bright heat of Sydney was paradisal. I took a flat overlooking the harbour, watched the Opera House go up, and went to work on a ferry.

I’m off to Rhodes, in Greece, to dine to the music of a bouzouki under the Acropolis at Lindos.